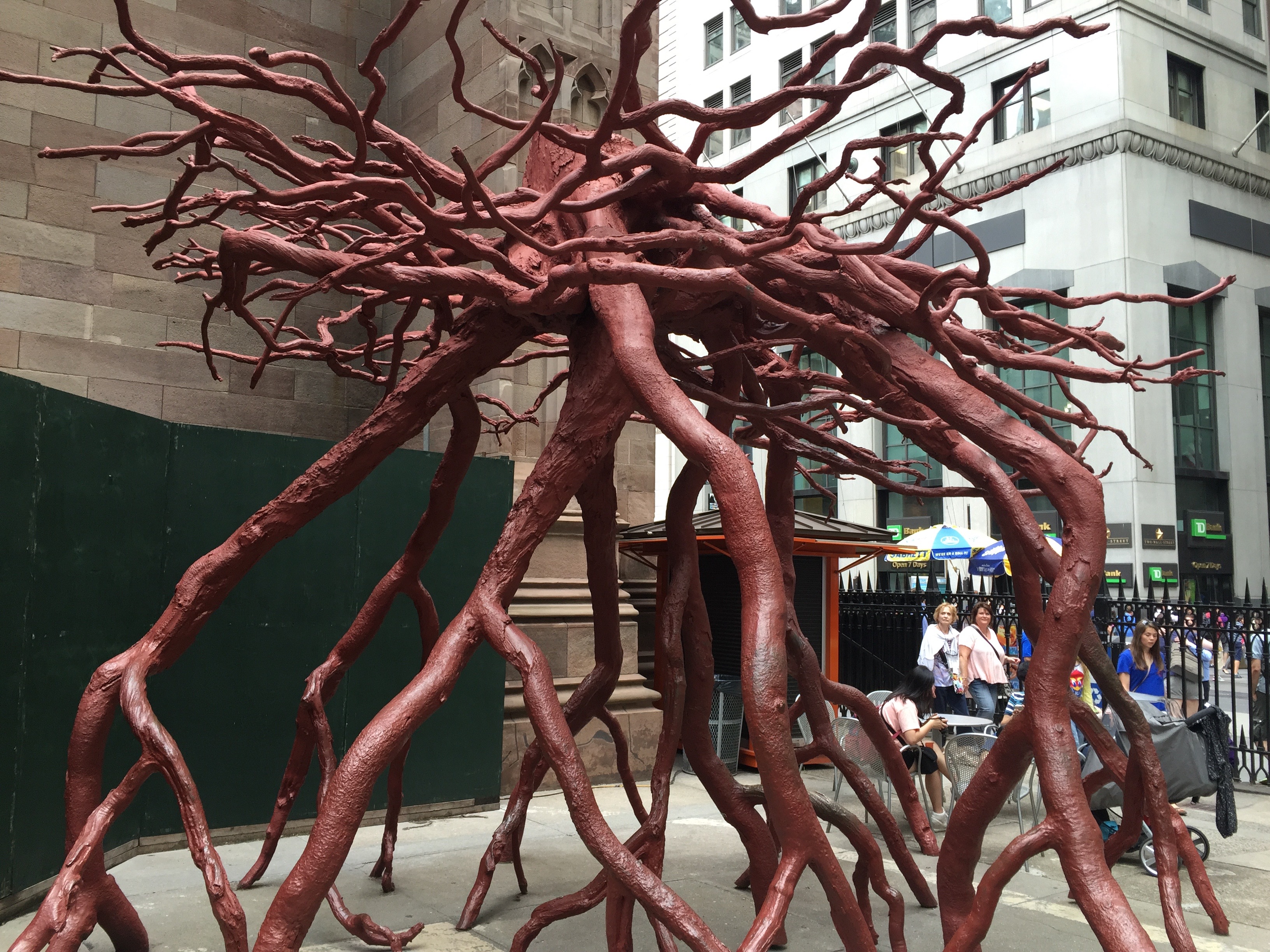 It’s a clever idea to be aware of where you are from moment to moment, not just your immediate environment but also how you’re thinking and feeling about it. The focus can be as simple as tasting, really tasting the food you’re having for lunch. I once went through an exercise where students were asked to spend 60 seconds eating a raisin, a single raisin. Amazing how much there is to absorb first, just in looking at the raisin, the subtle variations in color and texture of the surface. And most raisins look different as you rotate from back to front (if a raisin can be considered to have a front and a back). If you use your imagination, you can imagine the grape the raisin once was, where it grew, how many siblings on clump. There’s even more to experience as you slowly taste the raisin and chew it. Differences from the front to the back of your tongue. I could go on, but the whole exercise is meant to illustrate a mindful approach to an everyday experience. The art of mindf 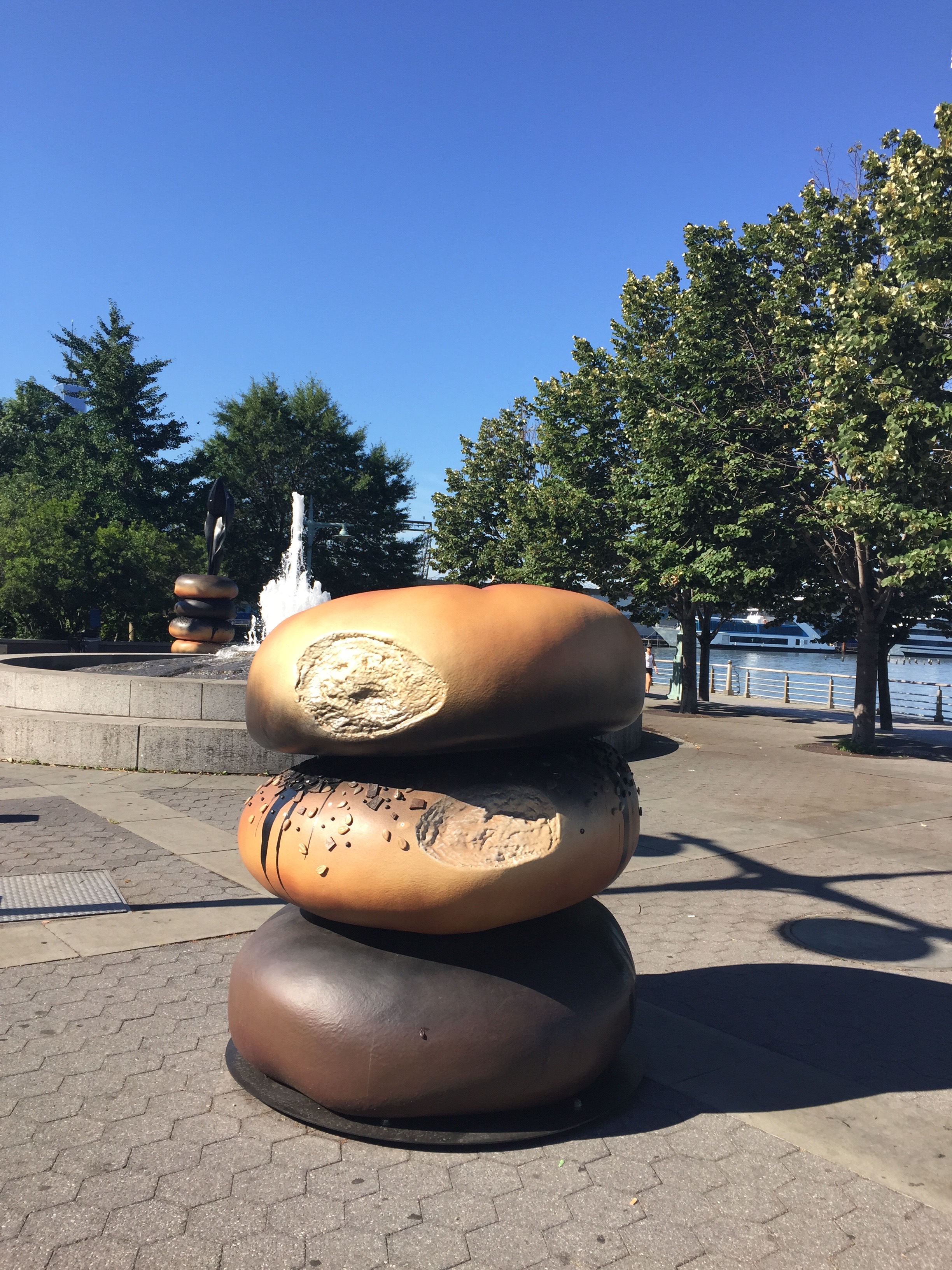 Do you remember the children’s game called “I Spy”? Or did you play it with your children on interminable car trips? It’s sometimes called “I Spy with my little eye.” The idea is that one person gives clues about what he or she has spied until the partner guesses the object. It’s entertaining and teaches the power of observation. Some ways to begin are to say, “I spy something that begins with an ‘m,’ or hear something that sounds like a bell, or I spy something purple.” The “spy” can’t change the object once started. Once the object is guessed, the person with the correct answer becomes the spy. The next time you’re our of your usual environment, think about what you’d choose to “spy.” What would confound your listeners at least for a while, and what clues would you use for the game? Being able to assume the “naïve eye” is key to successful field observation in anthropology. When a scholar goes into a new culture to observe, this is the stan 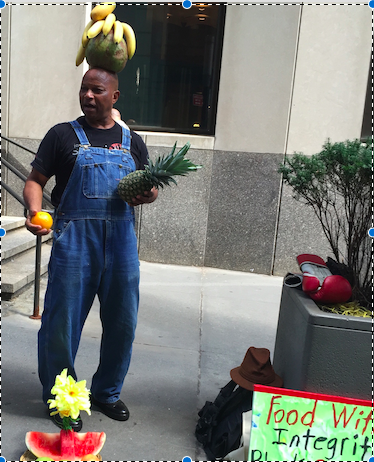 How Being More Observant Makes You More Creative

Creative people notice more. Curiosity is such an important human trait. It helps us as a species survive. While dinosaurs were looking for more to eat, human beings were banding together to forming hunting parties, grinding grains to make them more digestible, and experimenting with fire. I’m not sure if it was a man or a woman who first observed that the ground grain tasted better after being a fire, but it was a very clever idea. Have you ever noticed how curious babies are? As most of us get older, that sense of wonderment with the world diminishes. It’s because to be more efficient, we form habits and then don’t really observe what’s around us. How many different kinds of trees do you pass in a single walk around the block? Unless you are an arborist or on a nature walk, it’s probably none. I suggest that at least once a week you take an observation walk. Pick a category to observe – it could be trees, or flowers, or building materials. It’s a great game to play wi 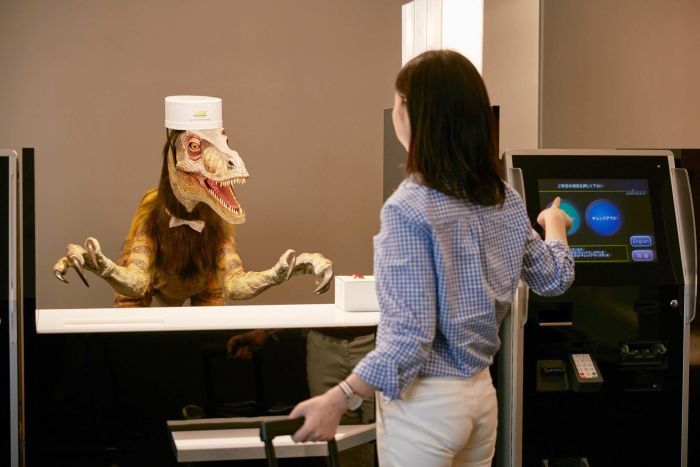 How to Talk with a Robot

Robots are a very clever idea. Talking with one helps you sharpen your perception. If you can’t access the robot hotel pictured at Japan’s Henn Na Hotel, try CleverBot (www.cleverbot.com). It’s an interactive website that allows you to converse with a robot. Most of us communicate with artificial intelligences many times a day – in our phones, cars, and an increasing number of devices. Being extra observant of the reactions you get can help you sharpen your perceptions of the world around you.Talking with a robot you notice:1. Every word is parsed and usually taken literally.2. Robots make connections to their programming that often don’t make sense to humans.3. Where the programming of responses is limited such as warnings that your car needs attention, the communication is valuable.Given this, it’s a chance to see how you are perceived at the most basic linguistic level. So now it’s fun t 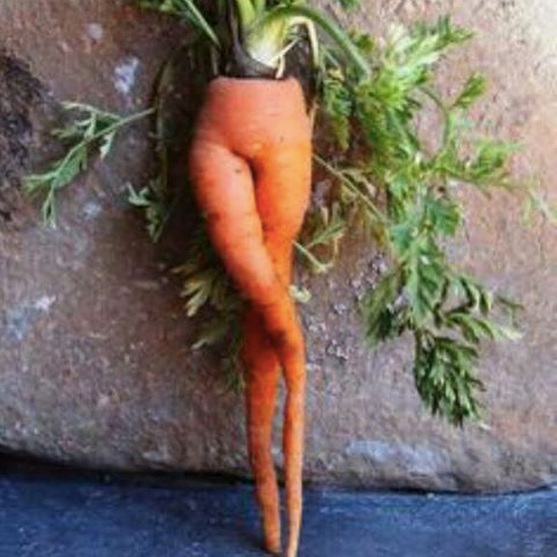 Is clever the new sexy?

Most of us are drawn to people who improve our lives. Humans are different from animals in that sexy to us is in the mind as much as in reacting instinctively. Clever is a compelling trait, and more than intelligence – it’s being able to use your smarts to see how to improve yourself, another person, or a situation. Clever is being quick to get the point or to see a problem or issue from a different vantage point. Clever is a component of intelligence that’s positive. Not all the gifts of intelligence are positive ones. A troubled Ernest Hemingway wrote, “Happiness in intelligent people is the rarest thing I know.” You may not be able to learn how to be more intelligent, but you can learn how to be cleverer. Practice is one tool. The more you look for the positive and search for clever ideas around you, the cleverer you become. For example, the person who thought of making this ugly carrot look sexy is clever. There is a new trend in making ugly fruit and vegetables look