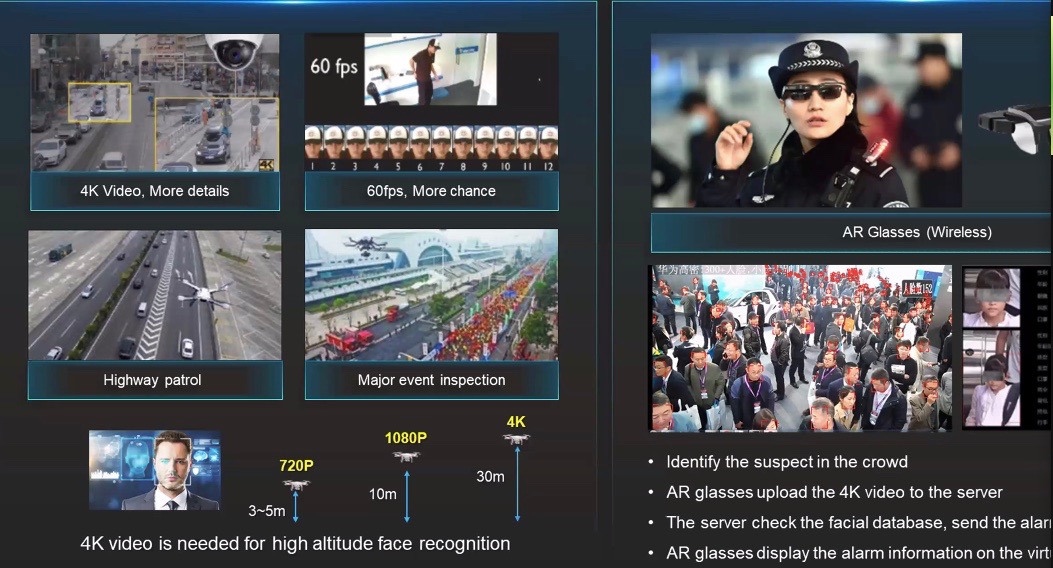 5G is 20 times faster than current mobile networks and will effectively connect smartphones, cars and household devices, creating unprecedented levels of data and opportunities for surveillance.

In the early days, mobile phones were called bricks – big, heavy and not very portable. That was 1G, and you could only use them for phone calls. In the 1990s 2G introduced better voice messaging and the Short Message Service (SMS). When 3G launched in 2001 data services were introduced as a basis for smart phones and all the apps that we now use.

When 4G arrived in 2009, fast mobile broadband turned our devices into mini-televisions. Today, speed can still be an issue with 4G when your favourite TV show buffers at a crucial moment.

5G promises to be a giant leap forward. 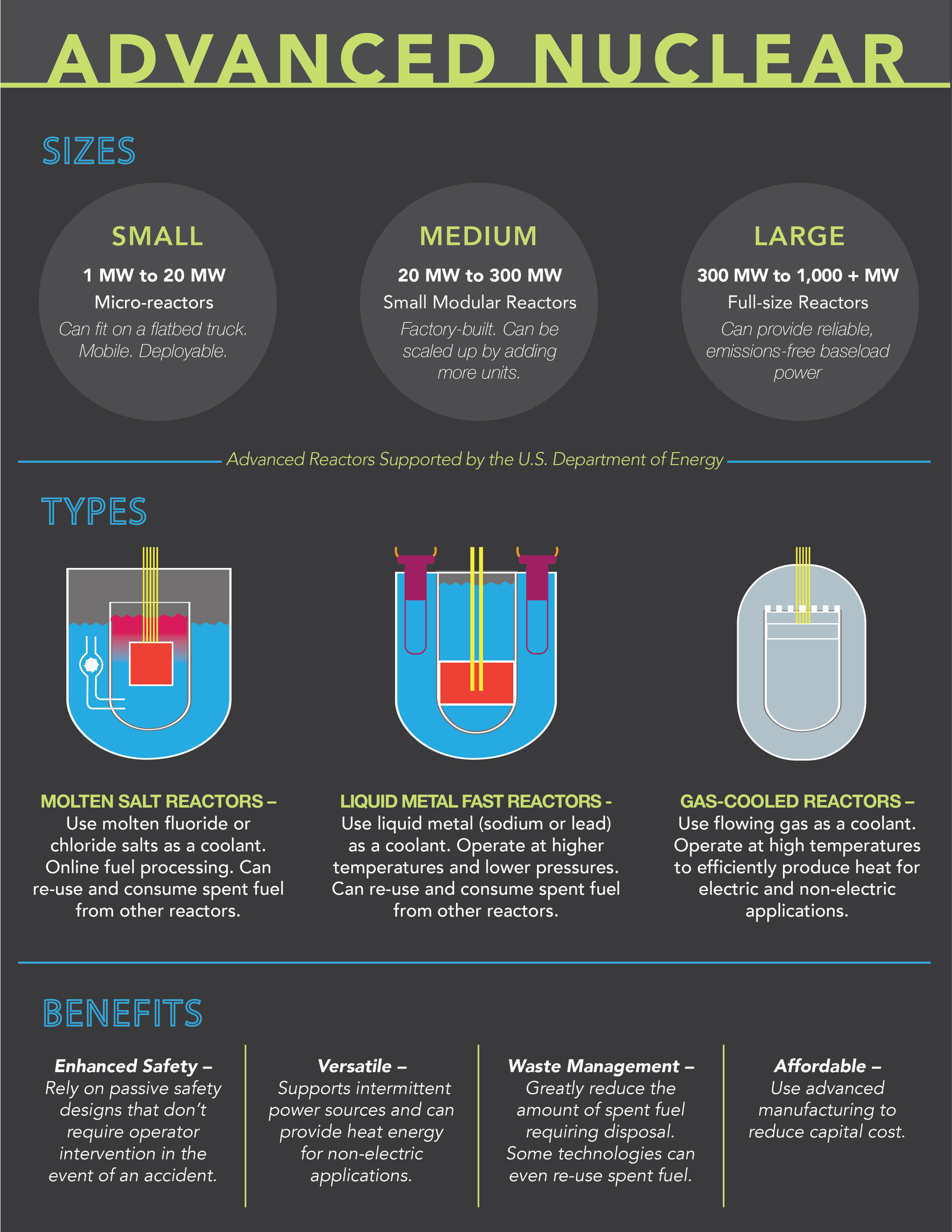 “From an engineering perspective, hydroelectricity and nuclear are dream players, producing electricity on demand and contributing to the secure and reliable operation of the grid.” - Alan Finkel, Australia’s chief scientist from 2016 to 2020 and chaired the 2017 national electricity market review, the 2019 national hydrogen strategy and the 2021 low-emissions technology roadmap.See https://www.smh.com.au/national/this-energy-revolution-is-hard-really-hard-but-it-s-doable-20220619-p5aut4.html?btis 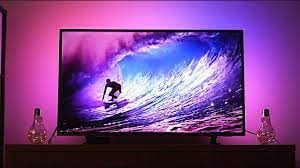 Innovating the way we watch TV with Ambilight technology

Philips Ambilight TV leverages cutting-edge technology by implementing LEDs behind the edges of the TV screen. The LEDs project 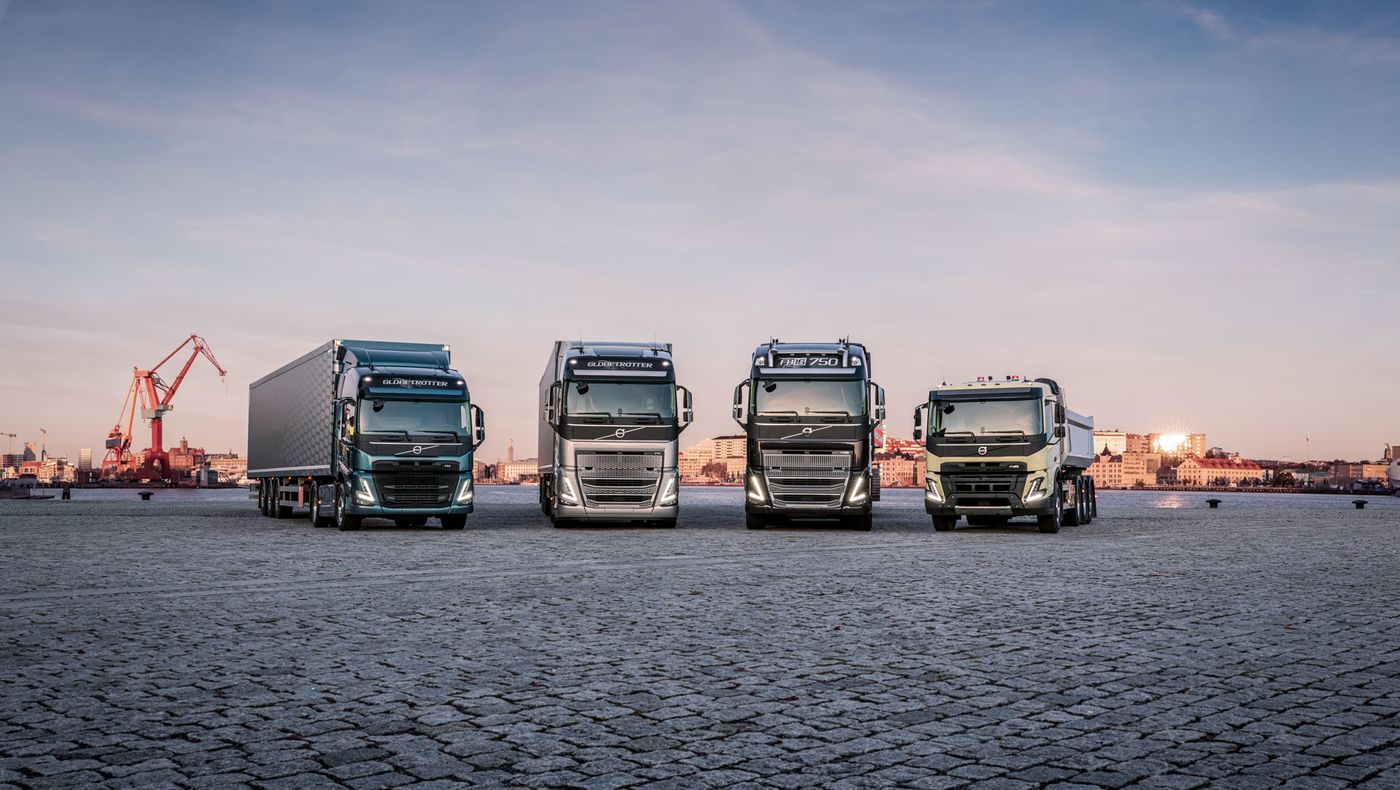 The future of trucking depends on 3 technologies

The demand for goods transported by road is expected to increase 50% by 2040, according to BloombergNEF. Medium and heavy c