A drone that leads the way in mapping underground 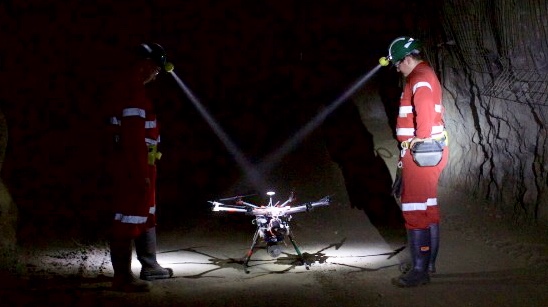 Hovermap technology allows drones to collect data in underground areas, or other locations in which GPS is not reliable. It's the result of a decade of research from CSIRO's robotics and autonomous systems group. The drones can be deployed without a human controller and can create 3D maps, record gas readings and take images and videos.. They are equipped with lasers, which let them detect the environment around them. The CSIRO ON accelerator program, was the catalyst for the commercialisation of the venture. http://www.emesent.io/ 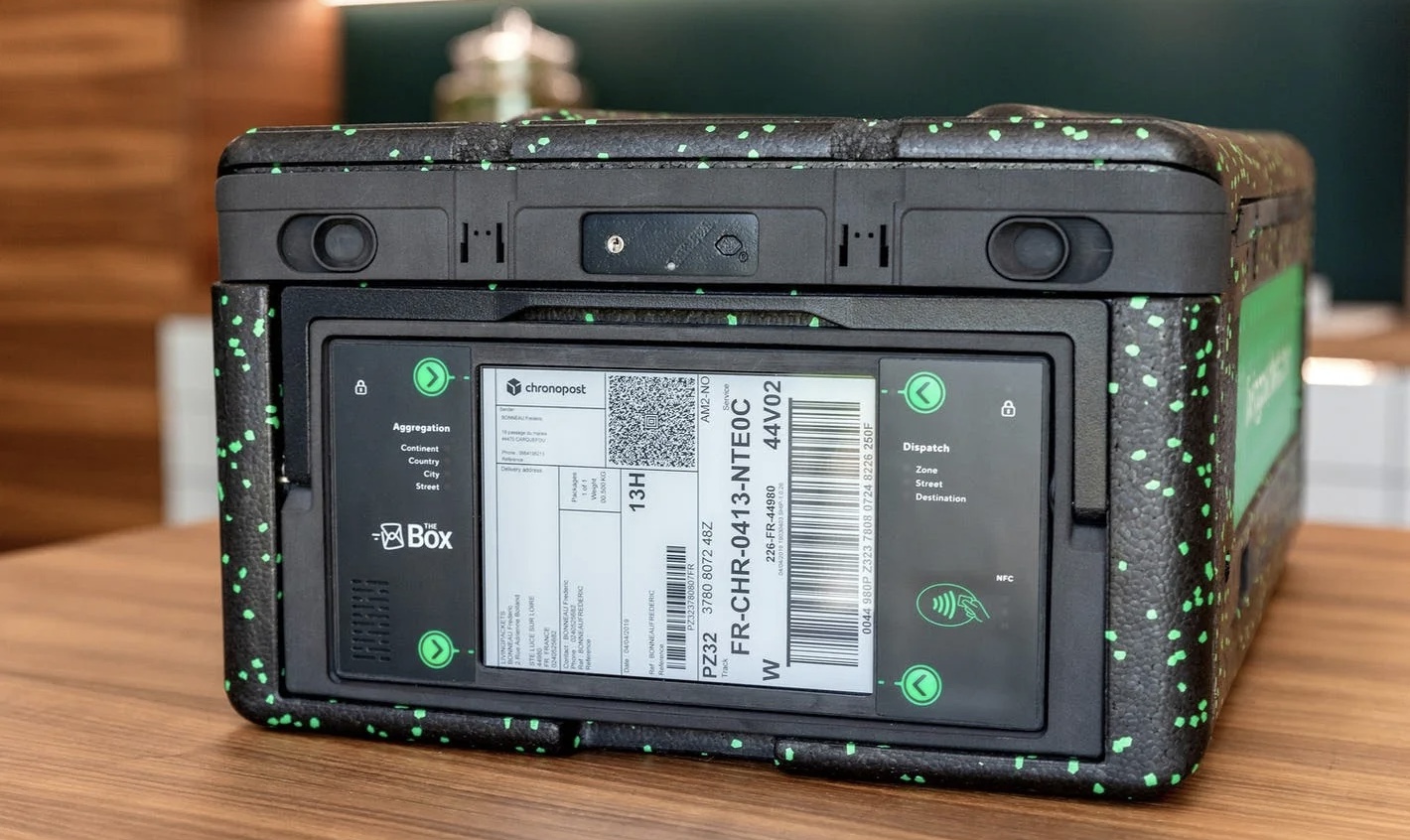 The future of deliveries?

LivingPackets, a startup focused on improving the future of packaging, has developed a Box that Is reusable. LivingPackets es
4 Like 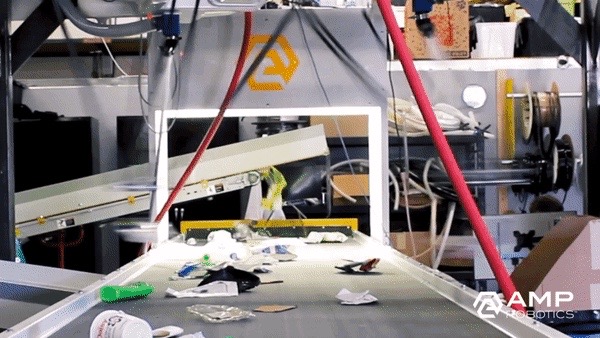 A recycling robot that could change the world

Using computer vision and machine learning, AMP Robotics has designed an intelligent three-handed robot that can analyse and sort 80 items of recycling per minute using suction cups — a rate that is twice as fast as human sorters.  By speeding up the process of sorting recyclable materials, AMP Robotics hopes to increase the total amount of materials that can be effectively recycled and reused, in turn, savings tons of emissions that these otherwise missed materials would accrue in landfills. https://www.inverse.com/innovation/ai-to-transform-how-you-recycle
2 Like 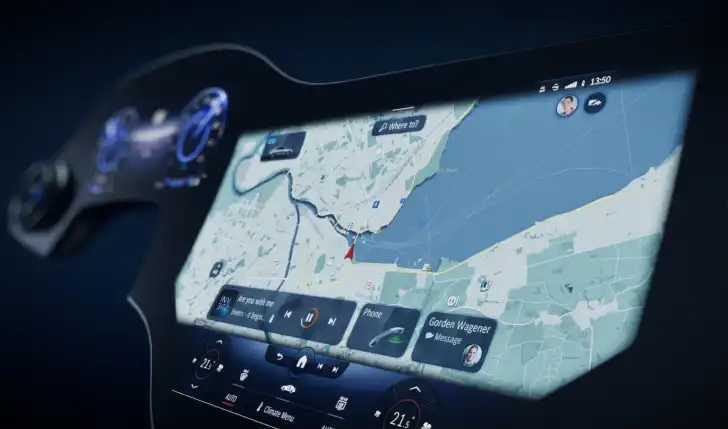 A hyperscreen in an electric car

Mercedes-Benz has revealed a 56 inch screen that nearly spans the width of a new electric car's interior, accelerating the car ind
4 Like