A new advanced manufacturing and research centre in Sydney 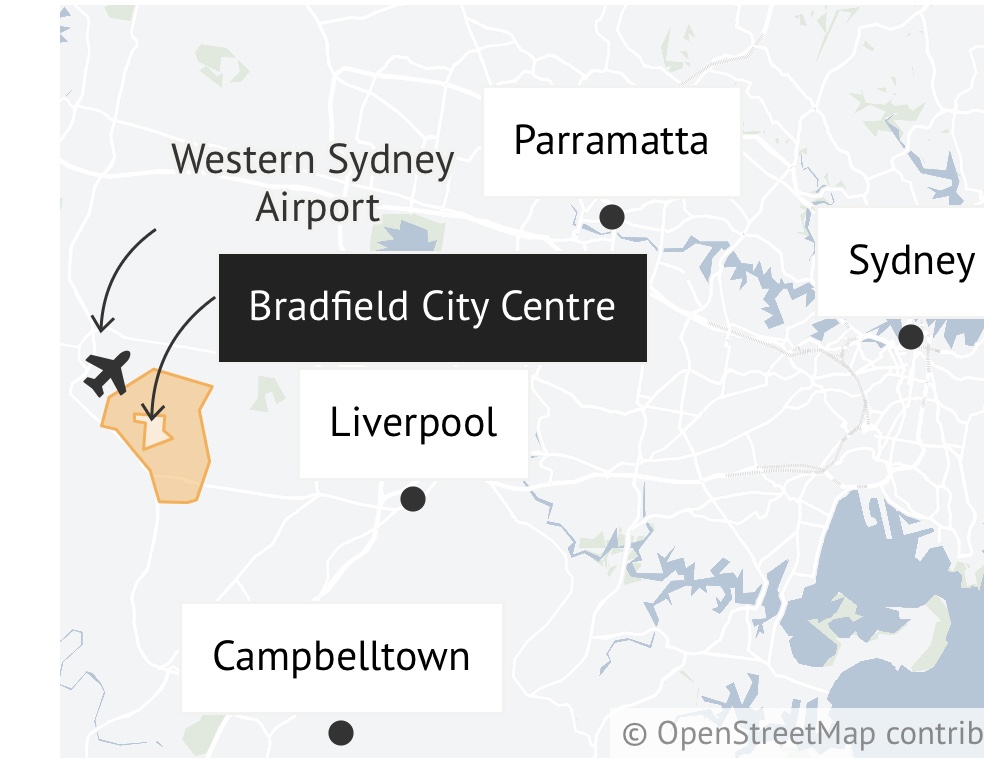 Bradfield is due to become the third CBD in Greater Sydney, after the Sydney CBD and Parramatta.

Bradfield’s first building will be home to a collaborative centre run by Japanese multinational Hitachi and the first stage of a new advanced manufacturing and research facility.

Tony Shepherd AO, who chairs the government’s Modern Manufacturing Taskforce, says Bradfield will play a nationally significant role in reorienting Australia’s ability to make things that are relevant in the 21st and indeed 22nd centuries.

The Taskforce's report identifies several advanced manufacturing and technology hubs which could act as inspirations for the future city – including Israel, the UK city of Sheffield, Canada’s Ontario and the German region of Bavaria. 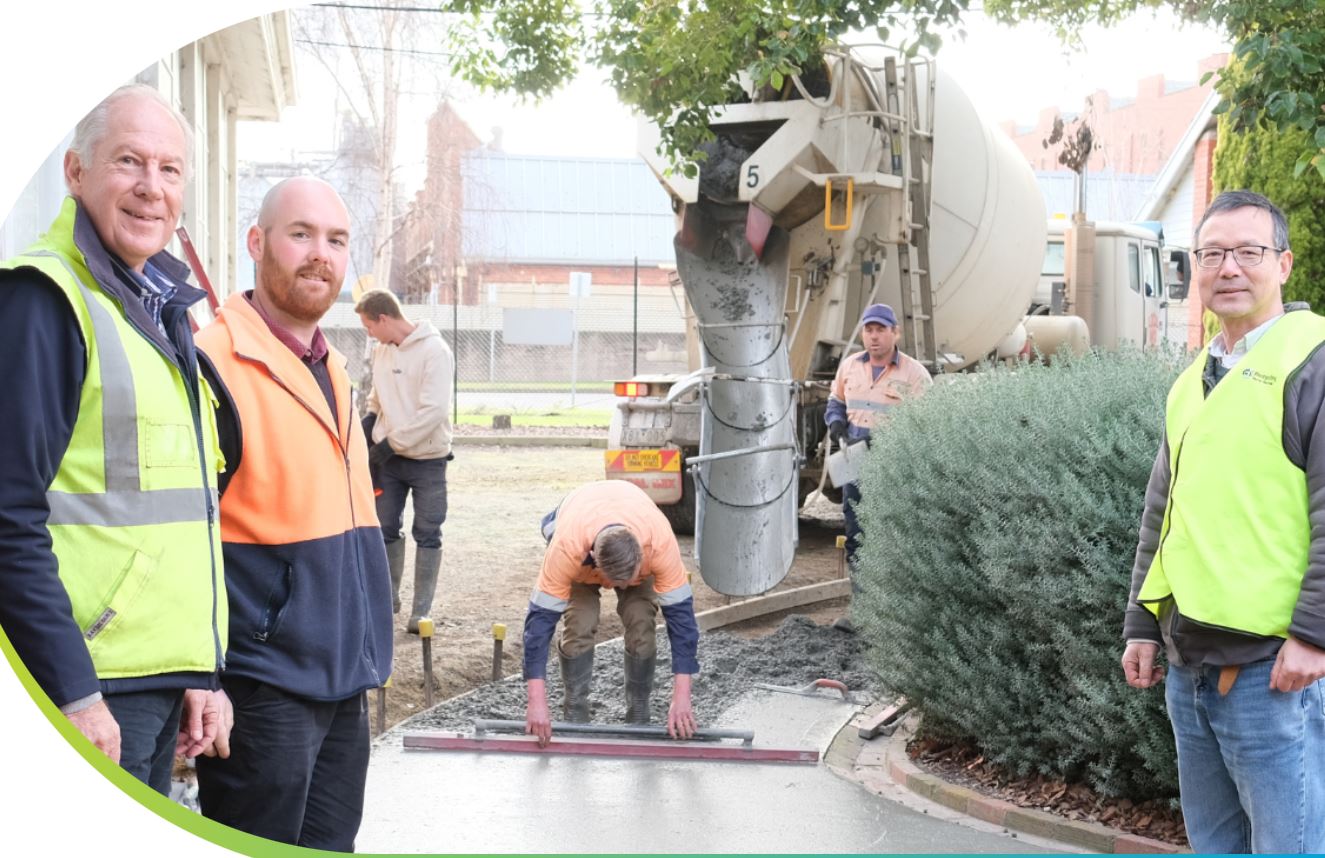 Concrete made of Fibre Waste

The negative CO2 emission, micro-plastic, landfill and other environmental impacts of the textile and concrete sectors are significant. But what if by taking fibre waste from carpets and using it to make concrete you could reduce the negative impacts of both sectors?After 7 years of research this is exactly what researchers out of the Institute for Frontier Materials (IFM) have achieved.FibreCrete 100, is a carpet fibre-reinforced concrete that can be applied to driveways, footpaths, cycle paths and industrial hardstand areas. Even better, the inclusion of carpet fibres appears to make the concrete less prone to cracking.https://ifm.deakin.edu.au/2022/10/geelong-research-collaboration-creates-australias-first-waste-carpet-sol 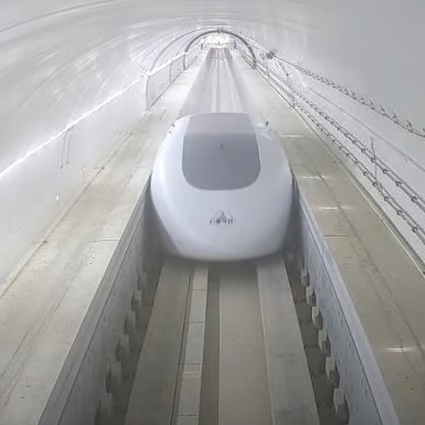 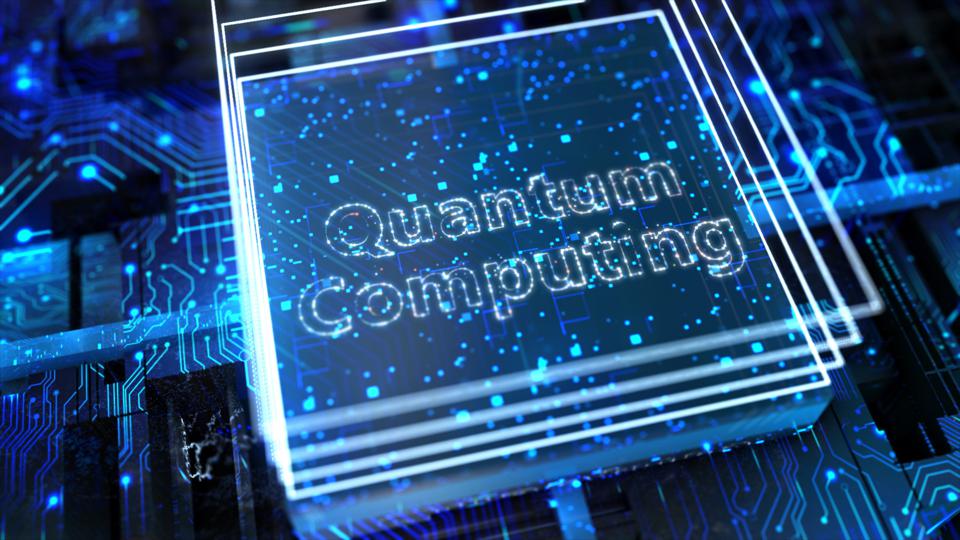 “The evolution of quantum computers creates a significant threat to data security, and their immense processing power is capable of breaking encryption at great speed, leaving important data vulnerable, everything from bank account details to medical records to state secrets.” He said that 'this scenario is so alarming that specialists refer to it as the "Quantum Apocalypse.” The Quantum Apocalypse is 'just YEARS away', experts say. See https://www.forbes.com/sites/chuckbrooks/2023/01/19/quantum-tech-needed-to-secure-critical-data-from-quantum-decryption/?sh=60f6d31b1fba