A new way to see fashion

Augmented reality start-up, HoloMe, has created a holographic version of the catwalk show which can appear anywhere, including in the street. A hologram is a photographic recording of a light field, rather than of an image formed by a lens, and it?s used to display a fully three-dimensional image of the holographed subject against any background. Models wearing fashion from the new British brand RIXO were captured in augmented reality using HoloMe?s software solution, which automatically processes visual inputs for the creation of high quality, life-like holograms which you can see on your smartphone, providing you with a front row seat to your own personal fashion show, on demand. http://holome.co.uk/ 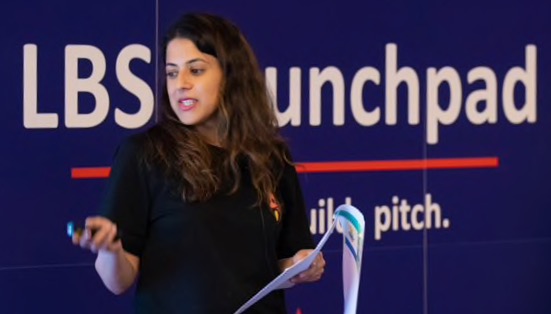 No-one is taken in by the perfect pitch. So, what’s the solution?  it’s more about storytelling. The objective is not to ram stuff down throats. Rather it is to explain the venture opportunity with clarity, brevity and enthusiasm. The story becomes the minimum viable product – required for an audience to ‘get it’ so that they become intrigued and start thinking with you. Open up. Expose doubts and weaknesses. Tell them what it is you don’t know about your market and industry. Tell them what you’re struggling with. Forget your perfect offering. There are cracks in everything. That’s where the light gets in. https://www.london.edu/think/ditch-the-pitch
3 Like 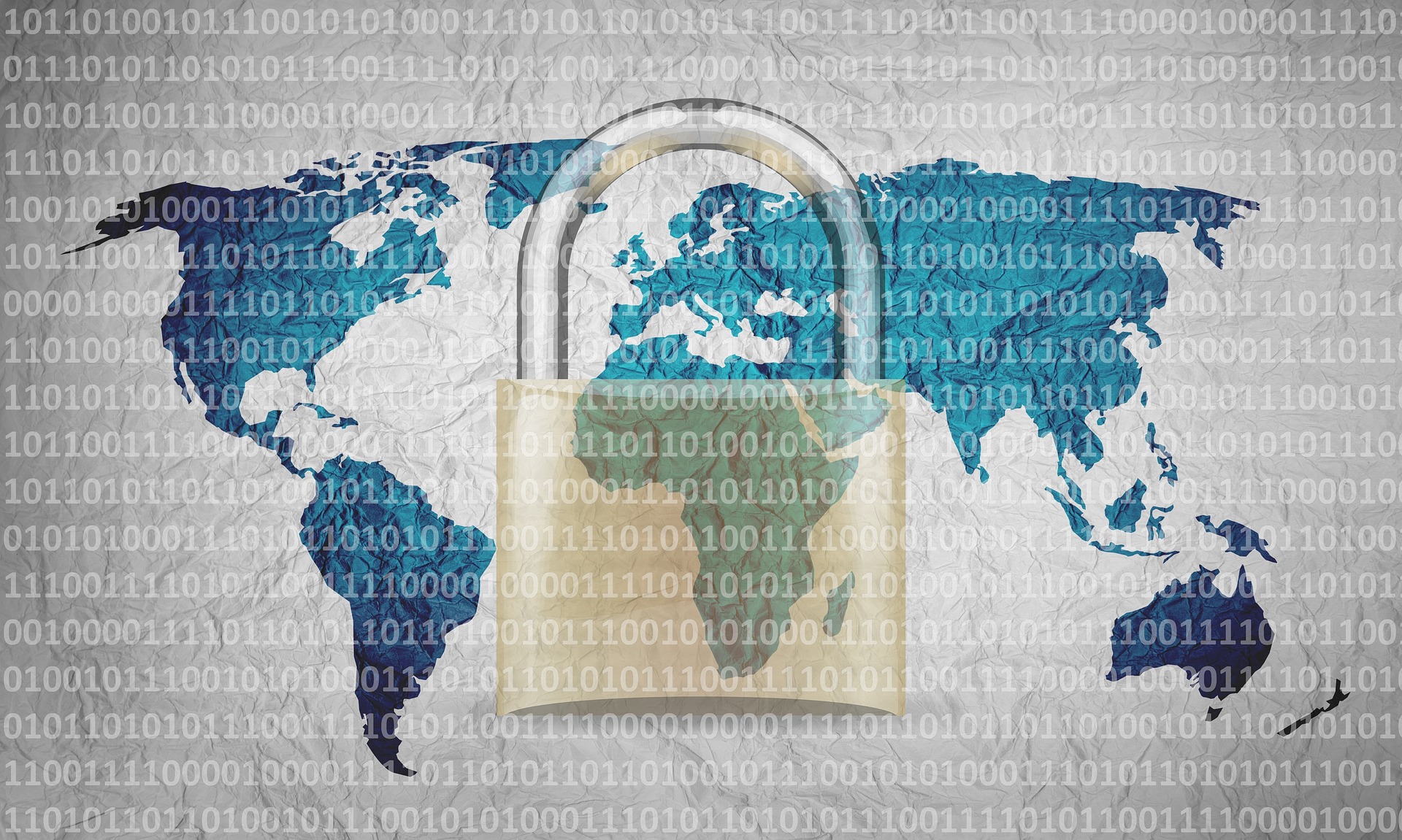 Could Israeli Cyber Firms Prevent the Next Solarwinds?

While the U.S. Government was focused on election security last year, unbeknownst to senior American officials a secret cyber espionage campaign by a major nation-state adversary of unprecedented magnitude was already underway – lethal, stealthy and undetected... While it’s exceedingly difficult for a single company to prevent a major nation-state cyber-attack if there’s one lesson to be learned from the Solarwinds fiasco its this: An organization can have the best cybersecurity protection in the world, but if one of their vendors is penetrated then that organization is at risk too.Click for the full article and Israeli company list: http://www.israeltrade.org.au/could-israeli-cyber-firms-prevent-the-next-solarwinds/
7 Like 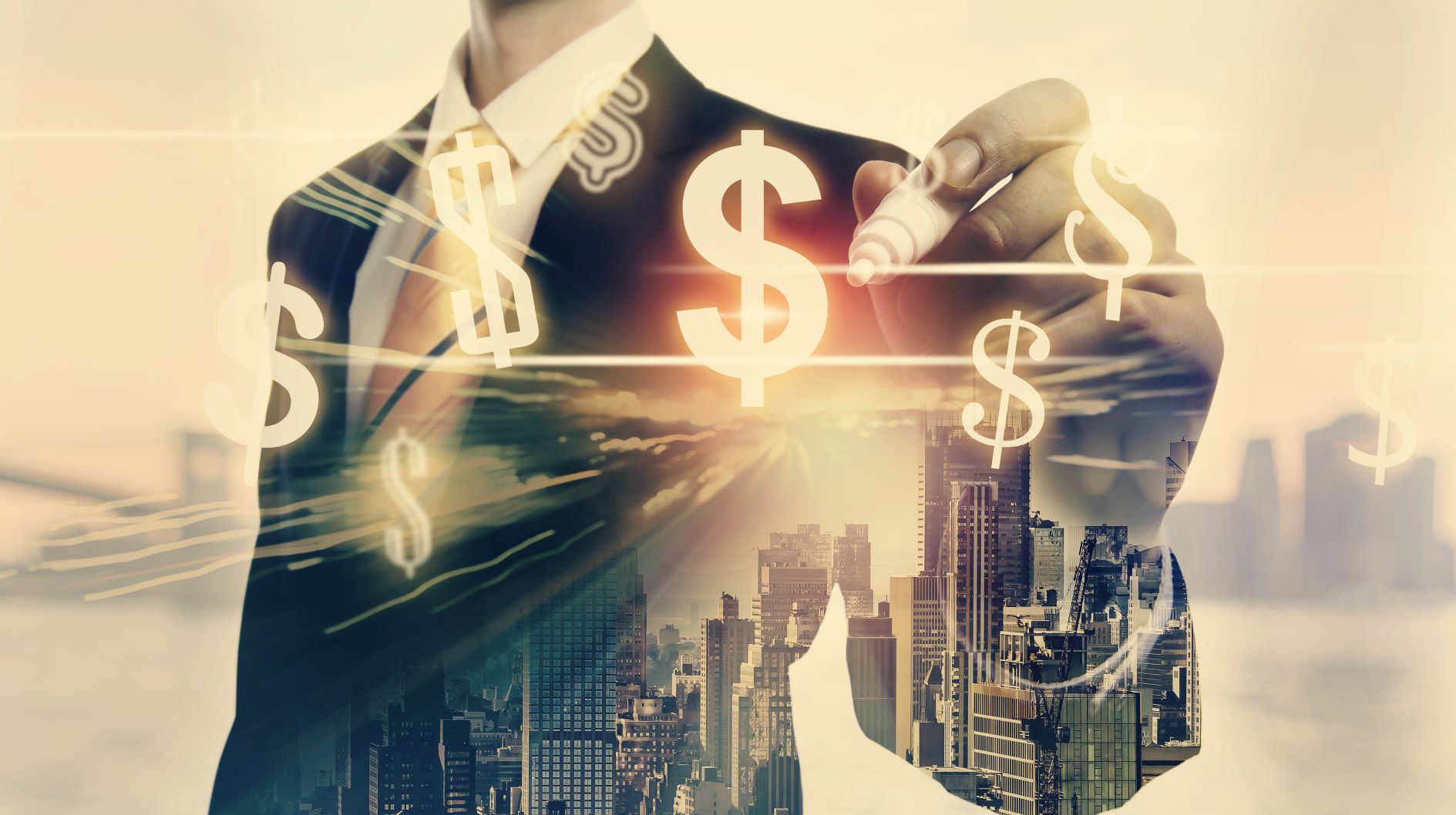 Ending on a High! Investment into Israeli Companies Skyrocketed in 2020

2020 was a crazy year, to say the least, now it is a great time to reflect on what happened over those past 12 months. Although the year started off with promise and potential for many companies around the world, the unfortunate events that were about to unfold in regards to COVID-19 changed the world as we know it. However, the challenge of COVID did not present a problem to Israeli technology but instead an opportunity, which is why by the end of the year the number of start-ups that offered service-based solutions to the Coronavirus increased to 400...http://www.israeltrade.org.au/ending-on-a-high-investment-into-israeli-companies-skyrocket-in-2020/
3 Like