A treasure trove for drug development DeepMind and its partners have unveiled the likely structures of nearly all known proteins: more than 200 million from bacteria to humans, delivering a potential treasure trove for drug development and evolutionary studies.

What’s more, all this data has been added to a public database that anyone can scour for free.

As the journal Nature noted: “Determining the 3D shape of almost any protein known to science will be as simple as typing in a Google search.”

A protein’s shape determines its function, but until now scientists were in the dark about how most of them are structured. This new resource could accelerate drug development. 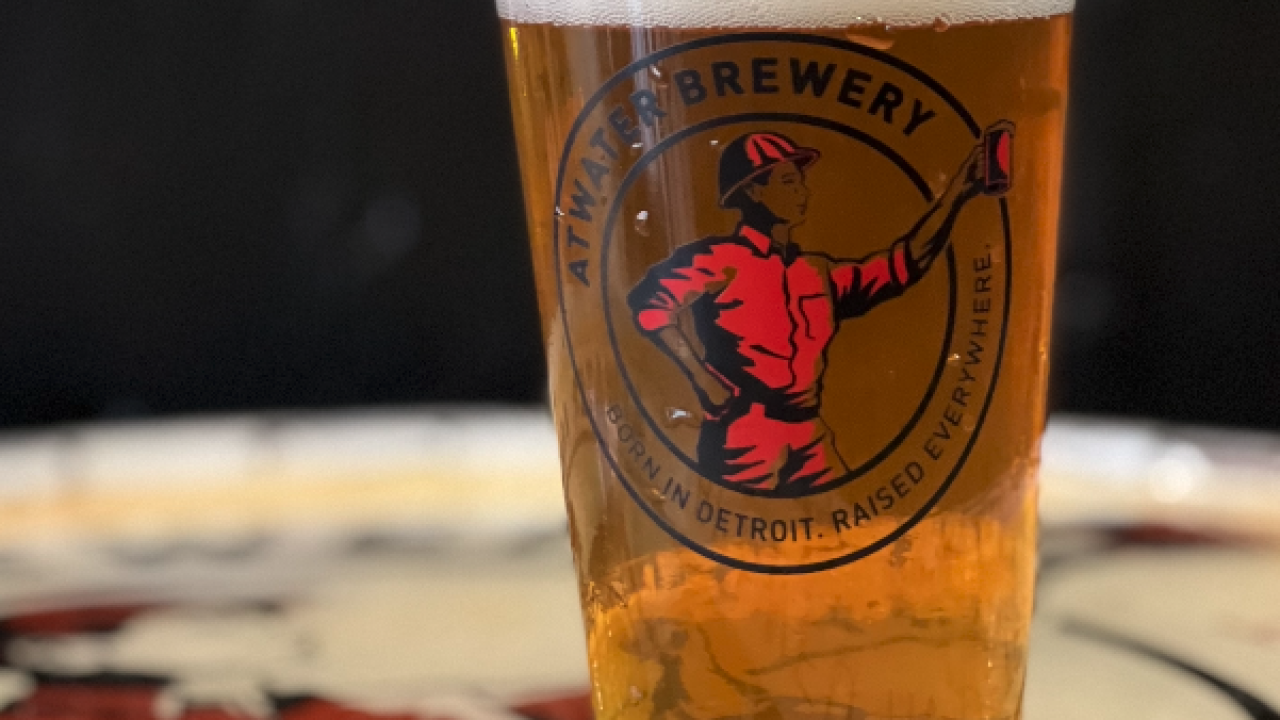 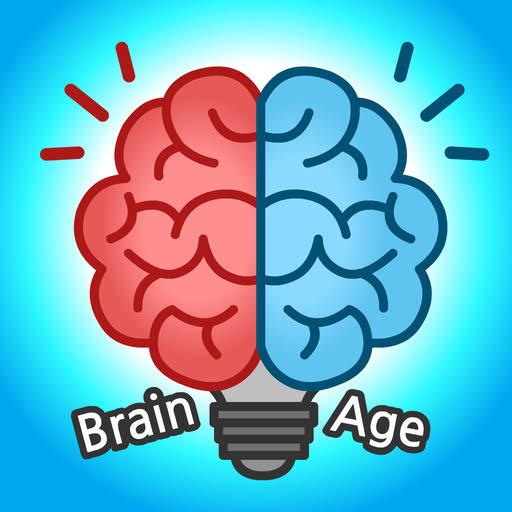 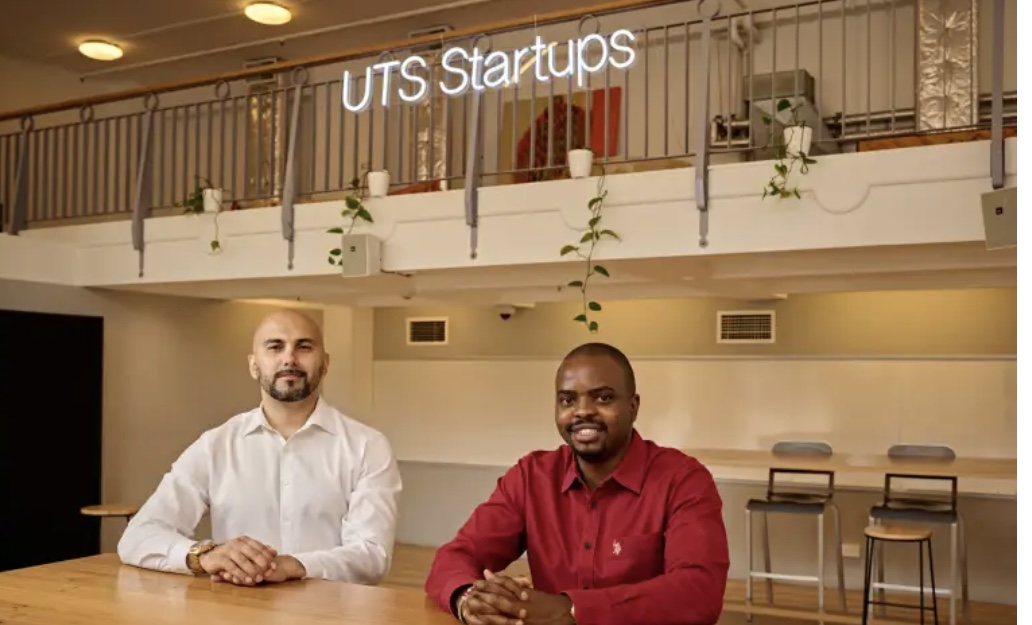 A program that can tell if ChatGPT did your homework