I visited the Frida Kahlo museum in Mexico City. She is an amazing woman who is very inspiring.
Her story is told and her art explained at the wonderful Sydney Festival exhibition Life of an Icon, now on at the new Cutaway, Barangaroo Reserve. Each room of the exhibition gives you a different experience, all colourful. 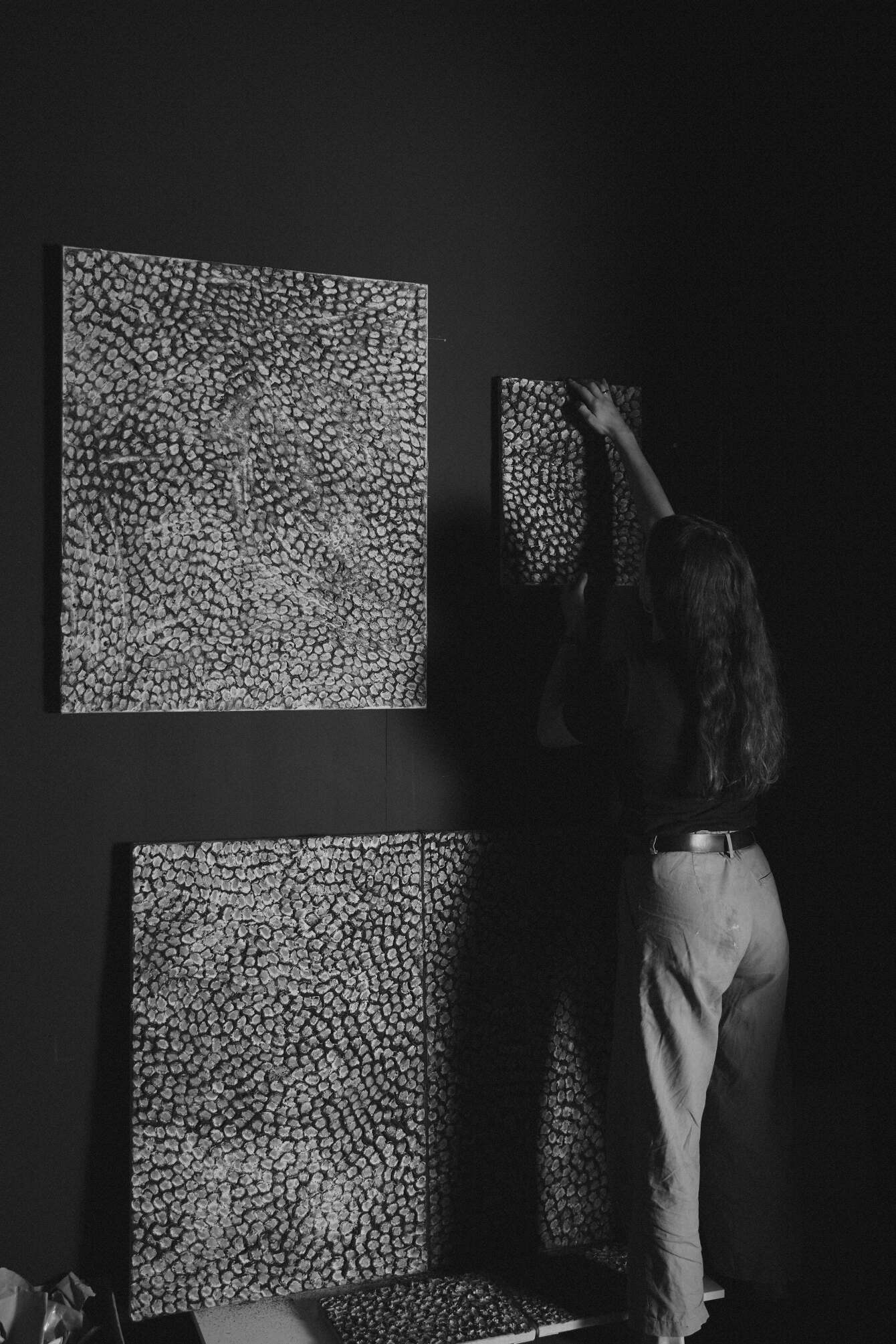 Raukura Turei is a multi-disciplinary artist, architect, and designer currently based in Aotearoa, New Zealand. Her art work ha 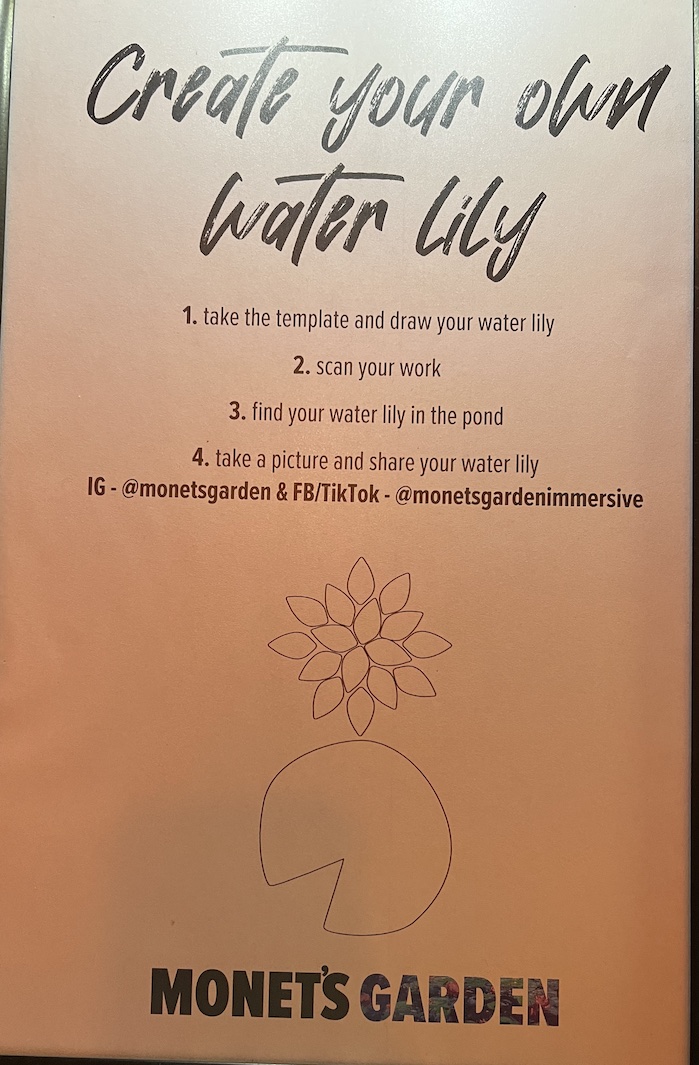 Another entry into immersive art.  Taking over the location that had been the Museum of Money on Wall St., Monet's Garden recreates Giverny and chronicles artist Monet's life.  You can even create your own water lily to put into the garden pond.