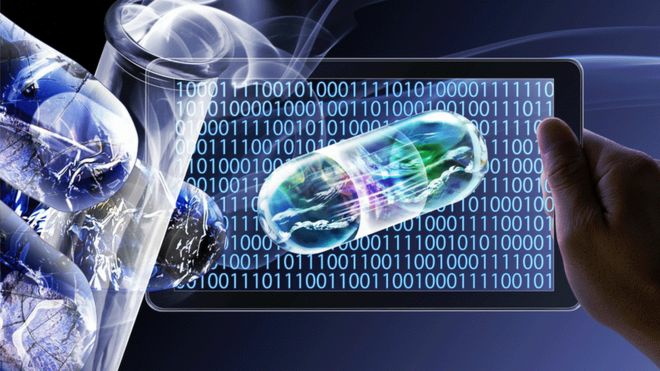 A drug molecule "invented" by artificial intelligence (AI) will be used in human trials in a world first for machine learning in medicine.

The drug will be used to treat patients who have obsessive-compulsive disorder (OCD).

Typically, drug development takes about five years to get to trial, but the AI drug took just 12 months. Can we inspire kids early enough with skills for this new digital and data-driven age?Domino Labs has attempted to do just that - they've published the first children’s book about data science. https://www.dominodatalab.com/childrens-book-florence-the-data-scientist/#modalImage credit: Domino Data Lab 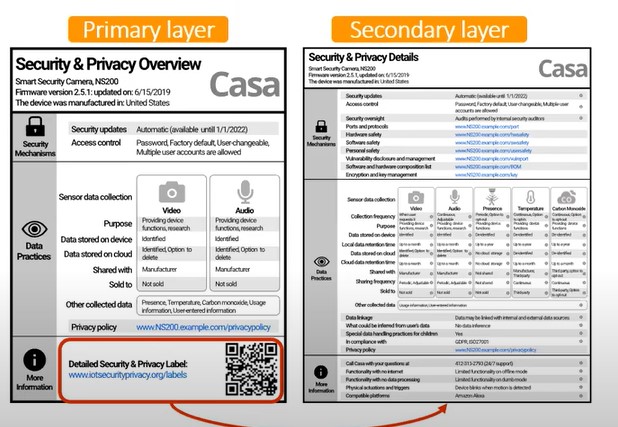 Should we have privacy and security labels for IoT devices?

The latest IEEE symposium on privacy and security included a presentation by CMU and Washington University researchers on IoT devices - specifically, trying to help raise the importance of cyber security and privacy in IoT devices such as baby monitors, voice-assistants and more with the proposal for labels on all devices. Would this see widespread adoption?https://youtu.be/X8k1NISqwKohttps://homes.cs.washington.edu/~pemamina/publications/sp21/sp21-paper.pdfimage credit: the researchers noted here.