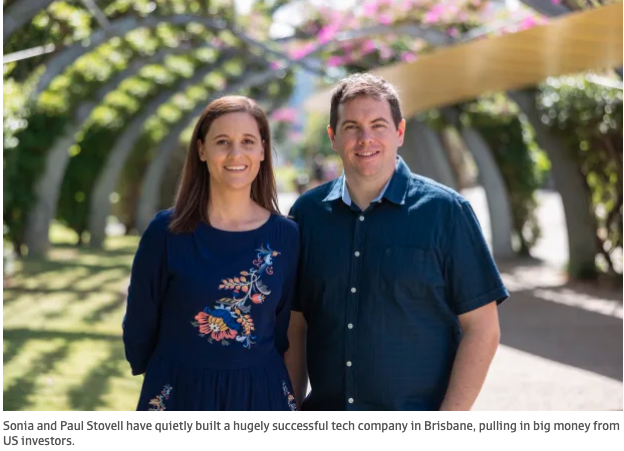 "Octopus is targeted at techies by techies. Its product would be incomprehensible to those outside its target market of software developers, who use it to automate the deployment of applications. It isn’t glamorous, but it speeds up tech development while making it less likely to go wrong.

Typically, an organisation’s software team of testers and developers will work on numerous improvements at once, such as bug fixes and feature enhancements.

Octopus makes it easier by removing the very common incidents of human error, while reducing the time that systems have to be taken down for updates." 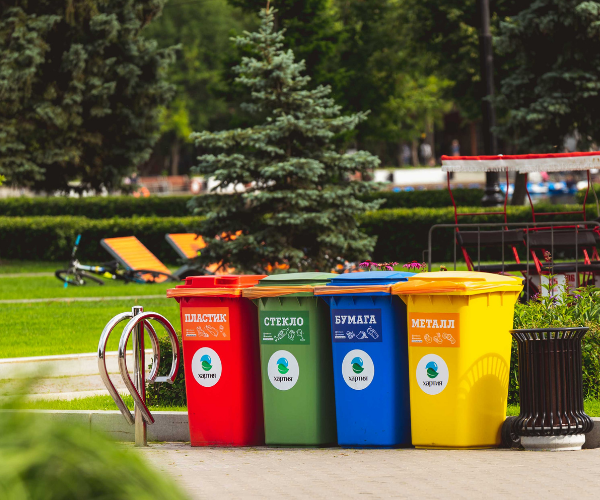 PoopLoop Thinking Outside The Bin

Ever been with your favourite non-human companion at the dog park and wondered where the plastic doggy bag ends up?... No only me? Well if you are like me and worry about what this does to our planet look no further. PoopLoop, one of HATCH Taronga accelerator programs participants of 2020, has the solution. By closing the waste loop and diverting it from the landfill, your favourite companions waste will become productive compost for local green spaces.Learn more about the startup fighting for sustainability here: https://www.pooploop.com.au/ 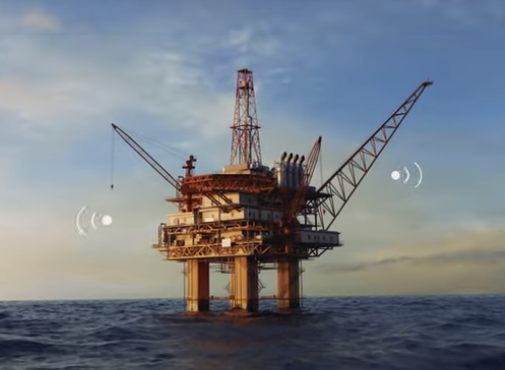 IXDen’s novel software secures Industrial IoT sensors and data. Sensors monitoring physical parameters such as pressure, voltage, temperature, etc., are an increasingly important part of the evolving smart infrastructure. The sensors themselves, however, are a cybersecurity weak link, easy to infiltrate. IXDen uses artificial intelligence to create a multi-factor “biometric-style” profile for each sensor enabling rapid detection of intrusions, and predictions and recognition of sensor failure. This Israeli company with big ideas, strong networks of investors, and solid RnD is seeking capital with the world-renowned OurCrowd. A perfect idea to jump on board in this globalised cyber time. Link: https://www.ourcrowd.com/myportfolio/opportunities/ixden 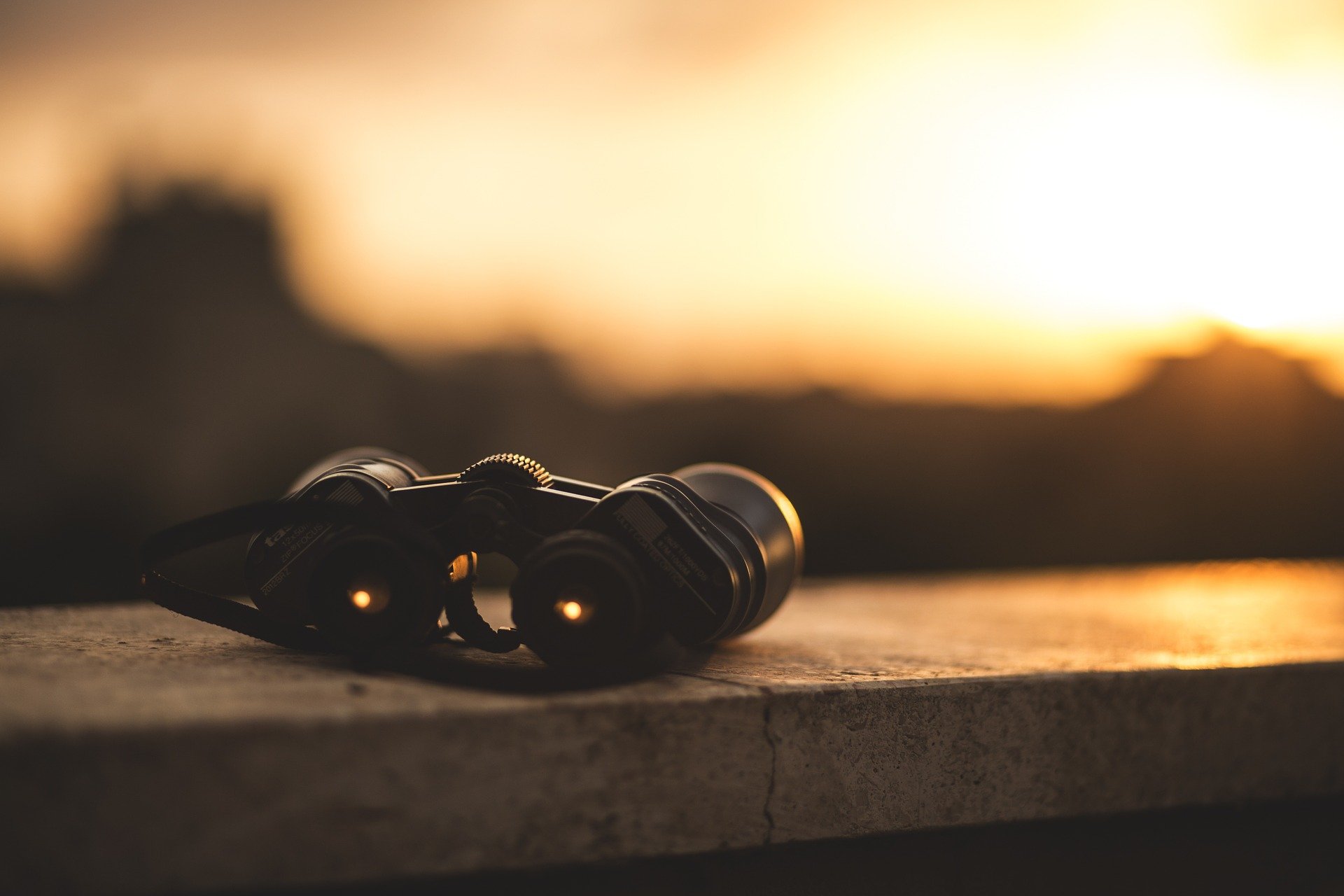 The latest shareholder letter from outgoing CEO Jeff Bezos points to value creation insights that are super helpful for any entrepreneur:"he argues that success in business and in life boils down to one rule: create more value than you consume. Companies that fail to do so are on the way out, even if they appear successful on the surface"https://www.cbinsights.com/research/bezos-amazon-shareholder-letters/image credit: Free-Photos @Pixabay