Australian startup to grow plants on the moon

Australian start-up Lunaria One has announced it is partnering with SpaceIL for an ambitious plan to grow plants on the moon.

Lunaria One’s experiment was selected by SpaceIL, a non-profit aerospace organisation, to be included as one of the payloads onboard their Beresheet2 lander.

The Beresheet 2 mission is currently planned to launch in 2025, with Lunaria One hoping to have their experiment up and running on the moon in the same year.

Beresheet 2 will consist of two landers landing on each side of the moon and an orbiter that will continue to orbit the moon for up to five years. 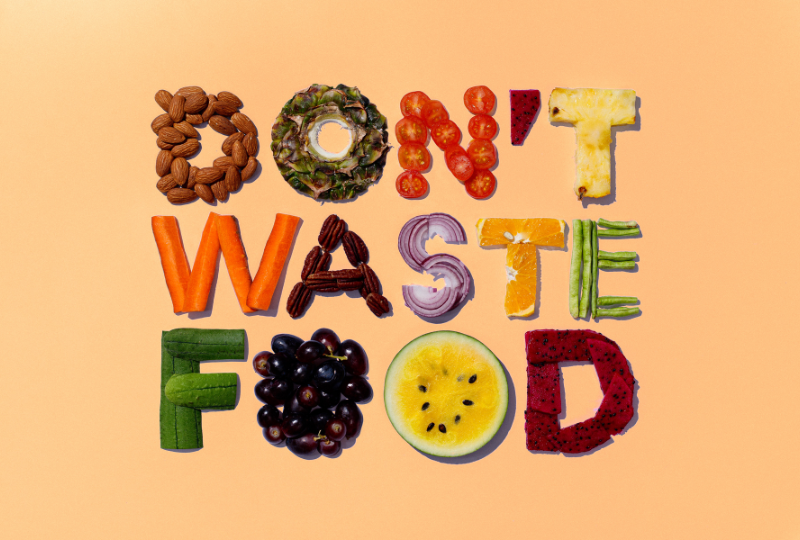 Extracta has developed innovative technology and processes that harness the goodness from fresh crop waste, transforming it into high-quality natural ingredients suitable for a range of uses – from nutraceuticals and cosmetics to food products. These innovations not only help to minimise crop waste for Australian agriculture businesses but also introduce exciting new ‘value-add’ natural ingredients for manufacturers to meet increasing consumer demand for natural products and ingredients. All of that by keeping the logistical footprint to a minimum by relocating the processing plant to where the masses of processable materials are located. https://extracta.com.au/ 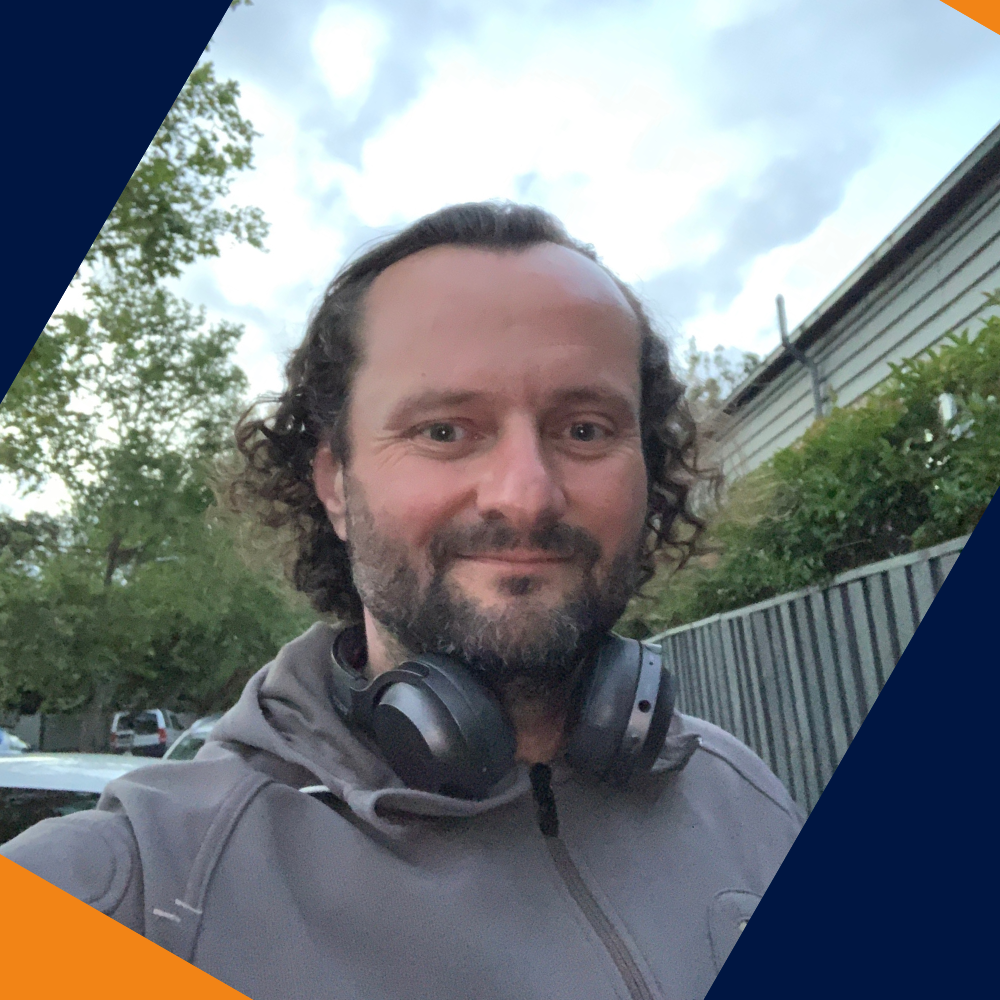 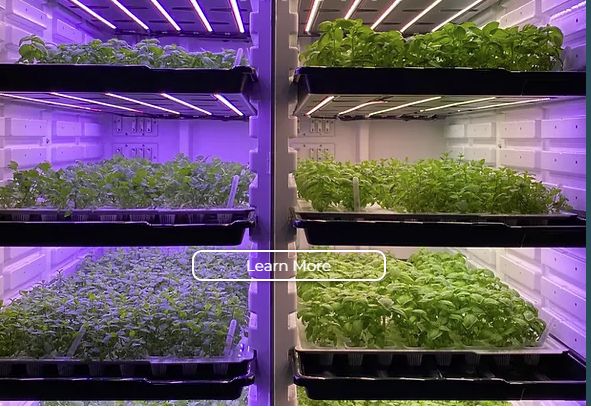 New South Wales-based tech company InvertiGro has won the Food Agritech category at the InnovationAus 2022 Awards for Excellence for its novel and innovative solution to the world’s global food security struggles.InvertiGro's modular sealed grow cubes can be installed almost anywhere: from inner-city basements and car parks to warehouses in remote rural locations, without costly building modifications. Internally, they can be configured, and easily reconfigured, to deliver the optimal growing conditions and resource efficiencies for a wide variety of crops including food, fibres, fodder and medicinal plants.https://www.innovationaus.com/vertical-farm-business-invertigro-scores-food-agritech-award/ 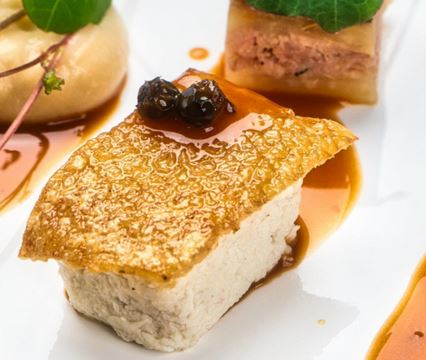 Vow has just landed significant investment ($49.2m) to take their cell-based technology to the next level.  Cell based tech is one of the solutions to create meat from the cells of animals.A NSW based company in growth mode https://www.vowfood.com/