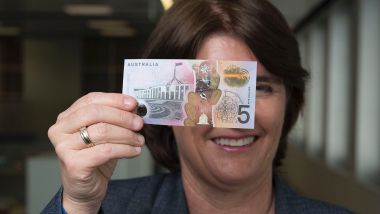 Starting with the 5 dollar note this year, Australia's Reserve Bank is releasing new notes which are a world first. Most noticeably they have a clear vertical strip down the middle, which houses various security features that become visible when the note is tilted. They also include a "tactile" feature, so people who are blind or vision-impaired can distinguish between different denominations. 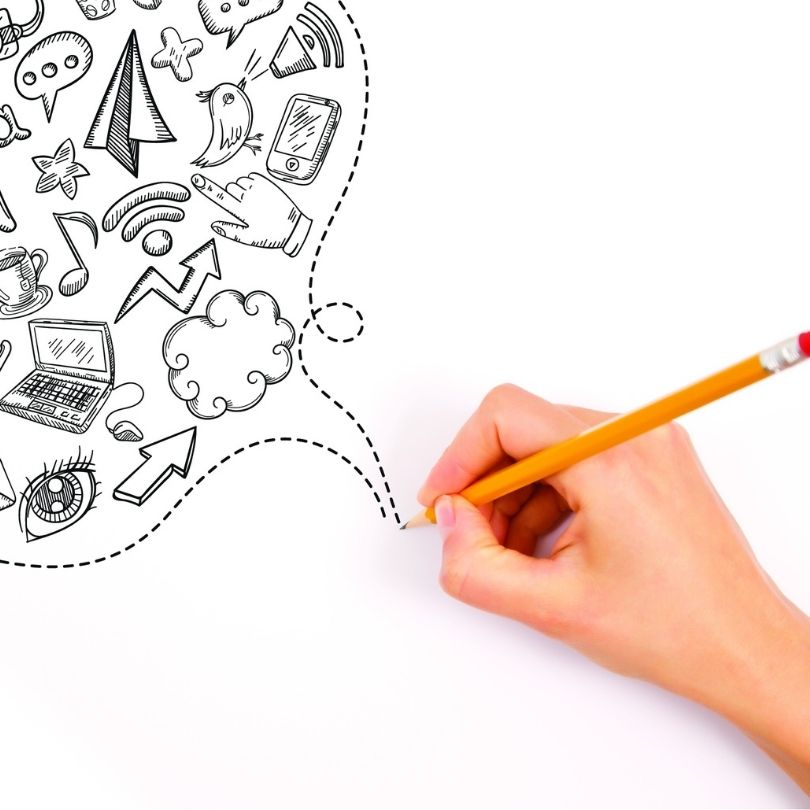 [Visual scribing] aims to condense the story into the space of a page. This forces both the artist and the viewer to focus on the core ideas being expressed. For people with dyslexia, this form of information presentation can also be an accessible alternative to reading a long article that may not be possible to read otherwise (for example, it is not in a Dyslexia-accessible font or it has black text on a bright white background).Read more: https://www.neurodiversitymedia.com/neurodiversity-visual-storytelling
5 Like 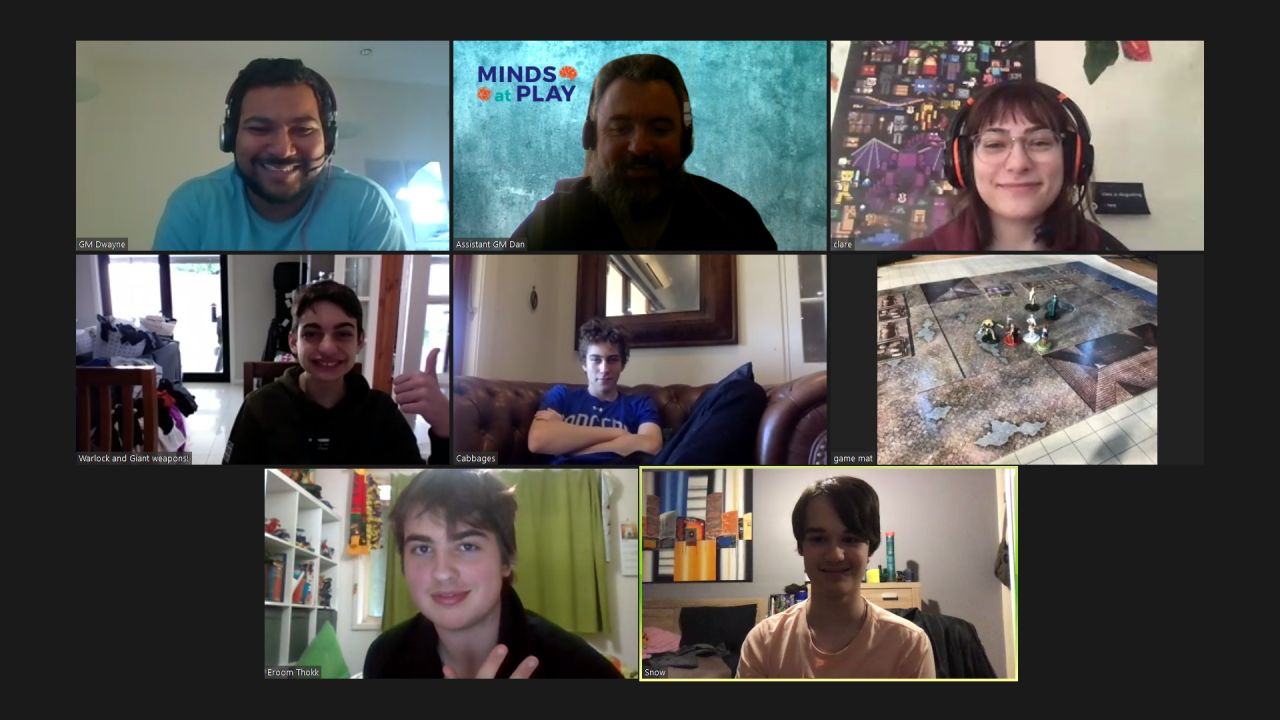 Create Jobs Based on Special Interests of Autistic People 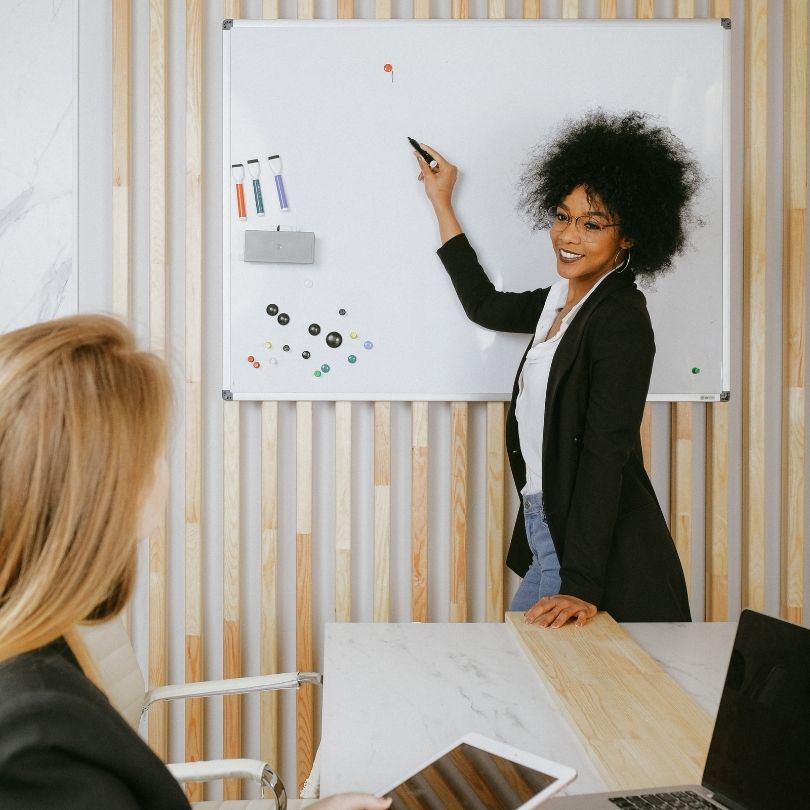 A Rating System to help managers and dyslexics work together better

Dyslexic professionals first rate themselves out of 10 on those particular skill-sets. Then supervisors do the same thing anonymously. Once coaching sessions are finished, the professional and their supervisor to re-score this performance.Read more: https://www.neurodiversitymedia.com/job-coaching-dyslexic-adults-work
4 Like