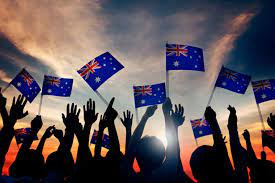 Opportunity exists to pivot from the divisive debate over Australia Day to one that respects and builds on the heritage of all the groups that makeup today’s Australian community.

Noel Pearson and the Referendum Council have proposed a model of ‘three great streams’ to acknowledge the different but equally important core groups who make up the Australian population:

·      The Aboriginal and Torres Strait Islander peoples and cultures;

·      The British institutions and histories which are the foundations of our liberal democratic system;

·      The rich range of other cultures, faiths and ethnic backgrounds that contribute to our multicultural society 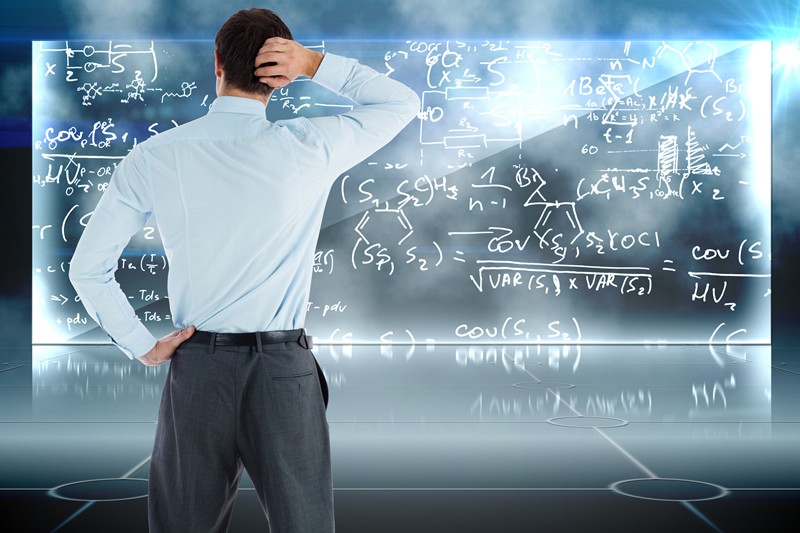 Federal Budget time again and lots of ideas are swirling around about how we should change the tax mix and re-distribute the revenue.   Unfortunately, the ideas continue to add to already over complex tax and distribution processes – and the numbers and cost of the public servants that administer the system.   Australia has one of the highest taxing environments of the developed world – and some good re-distribution systems. However, there are areas requiring improvement and great frictional loss in the system due to process ineffectiveness and inefficiencies.   We need to rethink and reset the system for better outcomes.
2 Like 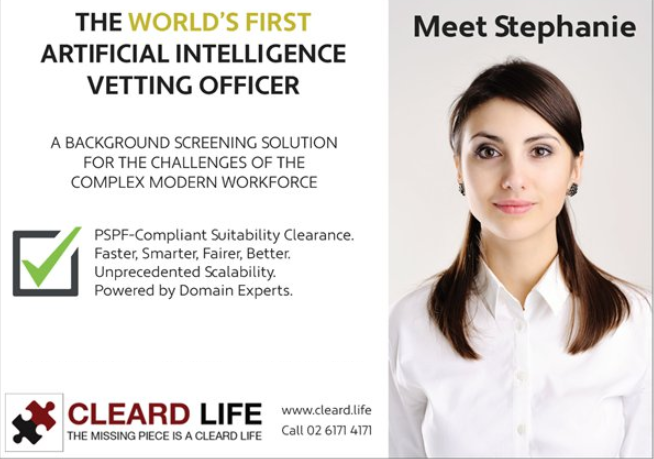 1:4 data breaches are caused by malicious trusted insiders. 30% of small business go out of business due to employee theft. Royal Commissions have insisted on enhanced screening processes - for charities and corporates. Aust Standards 4811 for Employment Screening will change to include adjudication. Here is an idea - a solution - a new way- to meet governance, risk & compliance measures that is fair, fast, affordable and standardised.
1 Like 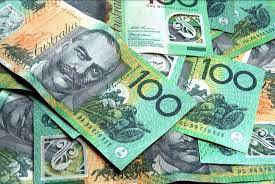 “Before the Second World War the states were the drivers of Australian fiscal policy, collecting the bulk of taxes and doing most of the spending. The commonwealth was a relatively minor player. In 1942, however, the states agreed to commonwealth taking over income tax powers.   Today, for the first time since then, the balance of power in the Australian federation is shifting from the commonwealth back to the states and territories.”   (The Mandarin 28/4/21)   How governments raise, spend and re-distribute ‘OUR’ money should be an issue of critical interest to all Australians.
3 Like