China Creates Its Own Digital Currency, a First for Major Economy 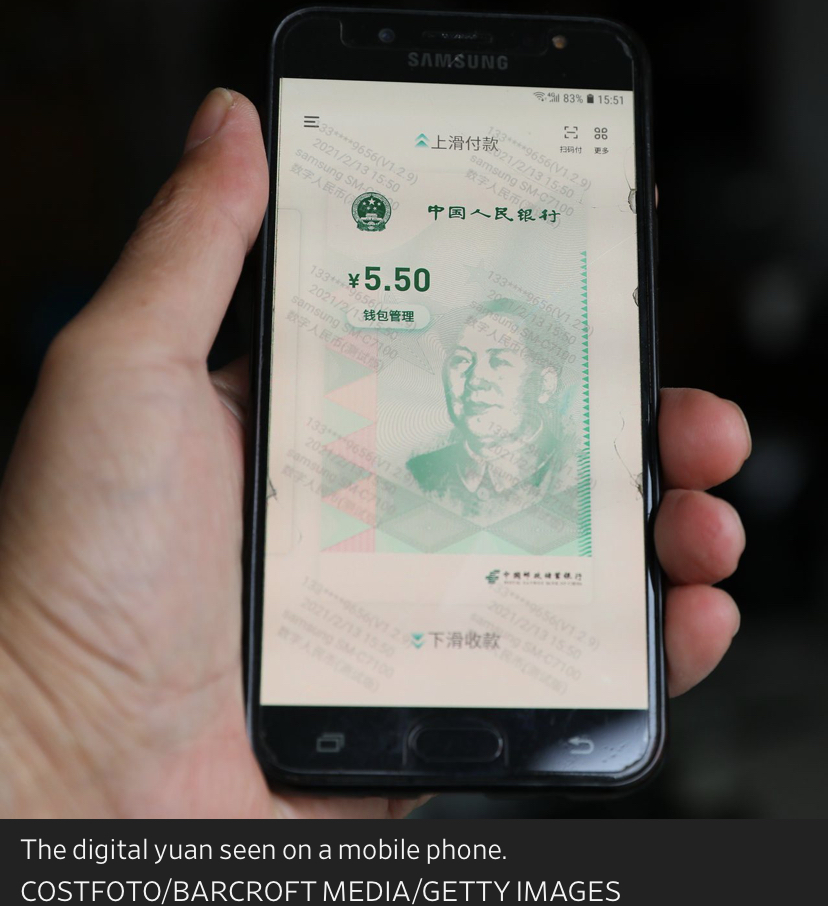 “A thousand years ago, when money meant coins, China invented paper currency. Now the Chinese government is minting cash digitally, in a re-imagination of money that could shake a pillar of American power. It might seem money is already virtual, as credit cards and payment apps such as Apple Pay in the U.S. and WeChat in China eliminate the need for bills or coins. But those are just ways to move money electronically. China is turning legal tender itself into computer code.” 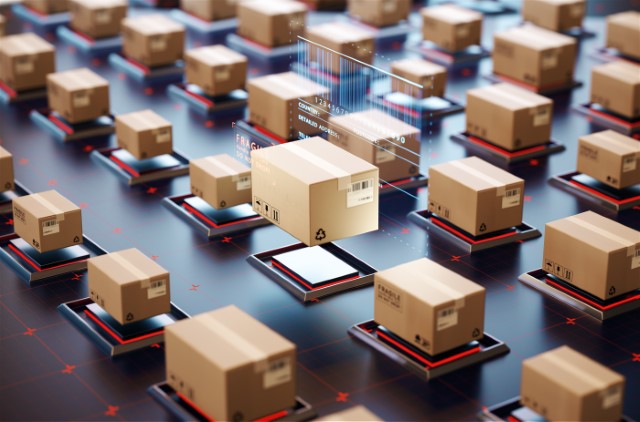 Financial fraud prevention is a big business, with the market expected to grow 20 per cent per year to reach $42.6 billion in size by 2023, according to global consultancy KBV Research. Within this environment, Israel-based or Israeli-founded companies have quietly built a large and growing presence in the anti-fraud market, with at least 35 companies active in the field, ranging from early-stage startups to post-exit companies that have become divisions in larger multinational corporations. For the shortlist that could make a world of difference to your eCommerce platform, please follow the links to the full article: https://israeltrade.org.au/2021/04/28/e-commerce-fraud-detection-prevention/ 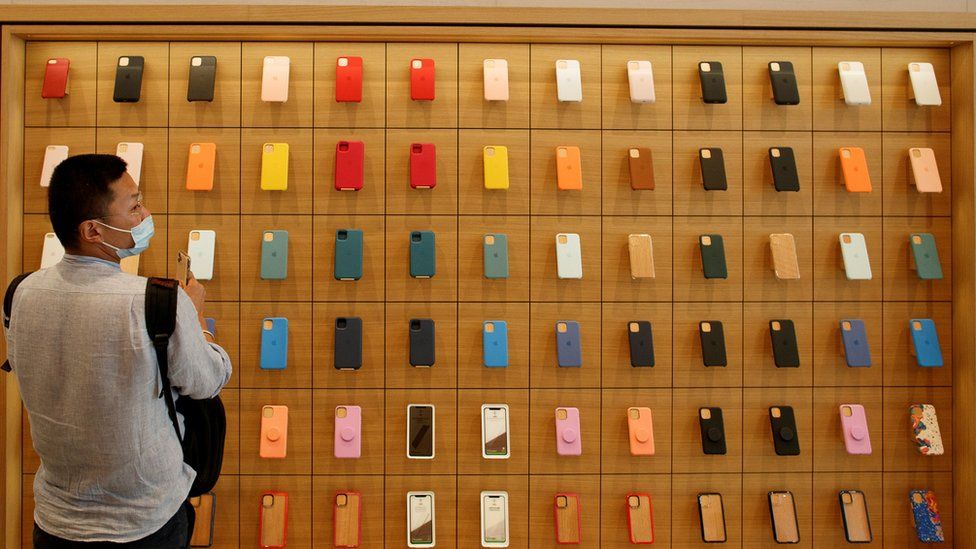 Surge in Apple and Facebook Sales during Global Pandemic

Apple has seen sales of iPhones, apps, and its other devices boomed throughout the pandemic because people spend most of their time studying, working, and shopping online due to global lockdown. Customers continued to upgrade their devices to the latest ones to tackle working and studying from home. Their profit was $23.6bn, up from $11.3bn for the same period last year. Facebook has also boomed its sales during the pandemic as many consumers spent their time online for entertainment, shopping, and hanging around with people. Their profit was higher than expected at $9.5bn. Source: https://www.bbc.com/news/business-56920146 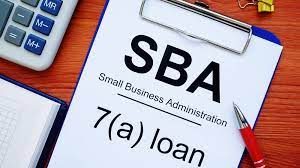 Do you want to learn about small business funding options? Do yourself a favor and let the professionals at Lendzi help you with the same. With years of experience and knowledge, we make sure the customers receive what they need.https://www.lendzi.com/small-business-loans/