Connecting with others with kooky creations 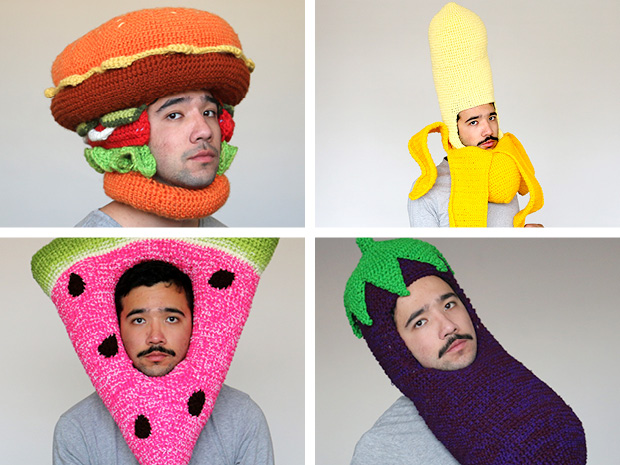 Artist Phil Ferguson, known to his 130,000 Instagram followers as Chili Philly, became Insta-famous for posing in his crocheted hats ? from pizza slices and burger buns to eggplants. Since August 2014 Phil has been creating crochet hats and posting them on social media platform Instagram with success. He now has over 100k followers and has been featured by Huffington Post, BuzzFeed, Frankie Magazine, BBC and even on Instagram's account itself. His kooky creations and pop aesthetic have been so successful he has been able to leverage his social media popularity into pay, monetising his practice. https://www.instagram.com/chiliphilly/ 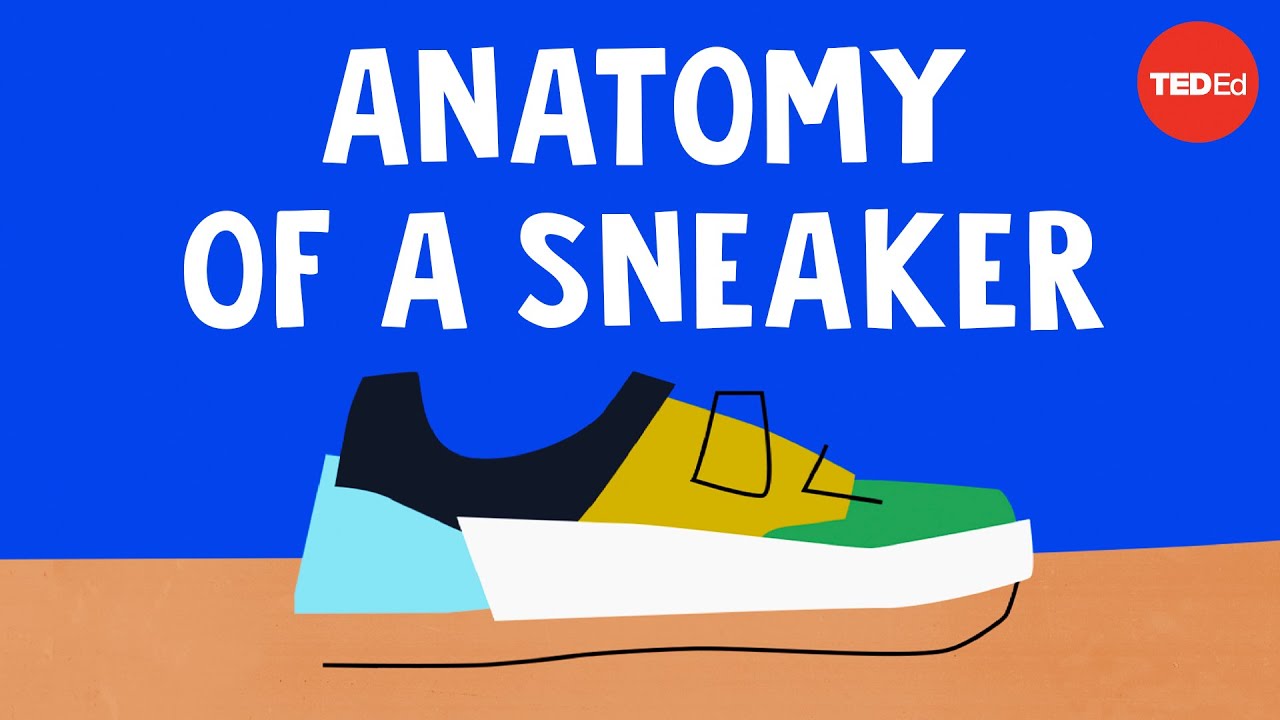 The Anatomy of a Sneaker

The anatomy of a sneaker is really complex, as explained in this TED ED video. Australians call them "runners." The British know them as "trainers." Americans refer to them as "sneakers." Whatever you call them, these shoes are worn by billions of people around the world. So, how can we balance our love of sneakers with the need for sustainability? Check out what this means and what you can do. https://countdown.ted.com/https://www.ted.com/talks/angel_chang_the_wildly_complex_anatomy_of_a_sneaker? 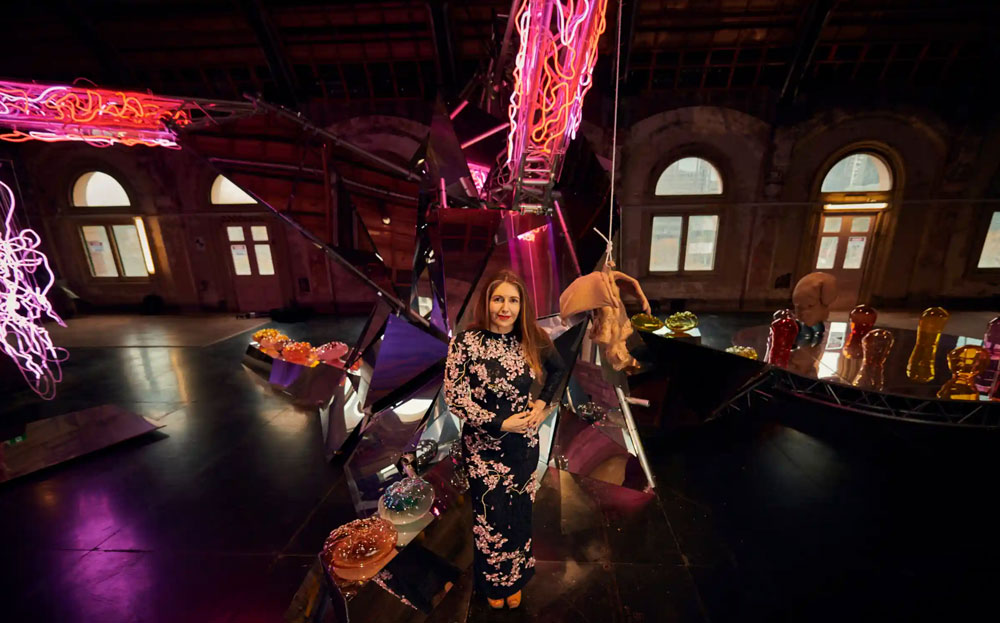 Australian Artist Patricia Piccinini’s exhibition in the Flinders Street Station’s forgotten Ballroom is the first there in decade. Piccinini works in a variety of media, including painting, video, sound, installation, digital prints, and sculpture. She is an artist who explores the frontiers of science and technology through her extradinary works. She explores "unexpected consequences", conveying concerns surrounding bio-ethics to help visualize future dystopias. She challenges our relationship to nature valorising things like trees, animals and small acts of kindness we may usually overlook. An amazing exhibition to see once Melbourne is out of lockdown. https://www.patriciapiccinini.net