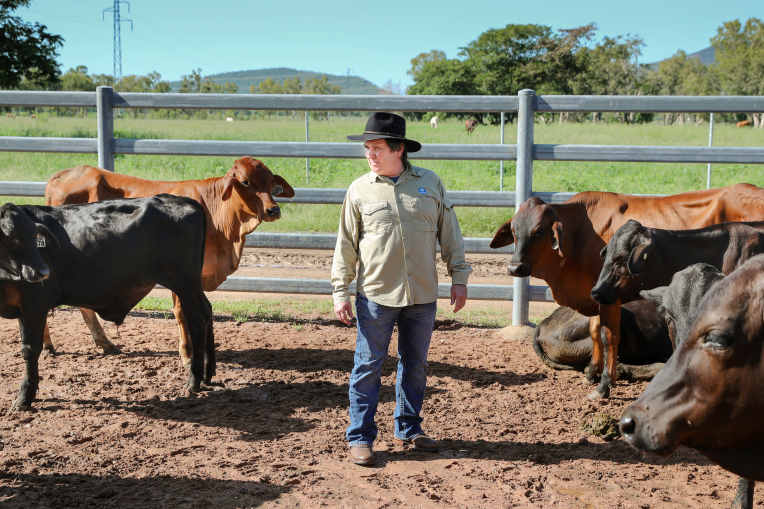 In a breakthrough in the war on climate change, CSIRO is on the cusp of commercialising a seaweed product, which when sprinkled into feed, makes cattle grow faster and cuts their greenhouse gas emissions to near zero.

The super seaweed carries with it the potential to make the under-fire livestock industry carbon-neutral well before 2050, while also helping to feed a growing global population using less resources.

CSIRO is weeks away from releasing a prospectus as it seeks big investors in an internationally significant discovery that cancels out methane emissions from cattle, and, as a bonus, has the waste in digestion – normally associated with burps and farts – converted into faster growth rates.


Great to see this major advance in fighting climate change with seaweed. It's been said that if cattle were a country they would sit only behind China and the US in greenhouse gas emissions.