DEMOGRAPHIC CHANGE WILL STRONGLY IMPACT ECONOMICS, GEOPOLITICS AND THE ENVIRONMENT THIS CENTURY 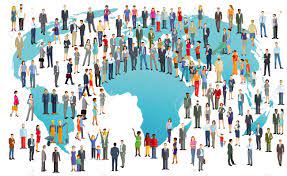 “China is expected to record its first population decrease in several decades when Beijing releases official census figures … revealing an intensifying demographic crisis. The fall … would mean the population had peaked — at just under 1.4 billion — a decade earlier than many had forecast.” ... "This month, the central bank published a research paper … warning that a “grey rhino” — a rapidly ageing population — was approaching."

"America’s census data, released this week, showed its population was growing, but at the slowest pace since the 1930s because of a falling birthrate.” 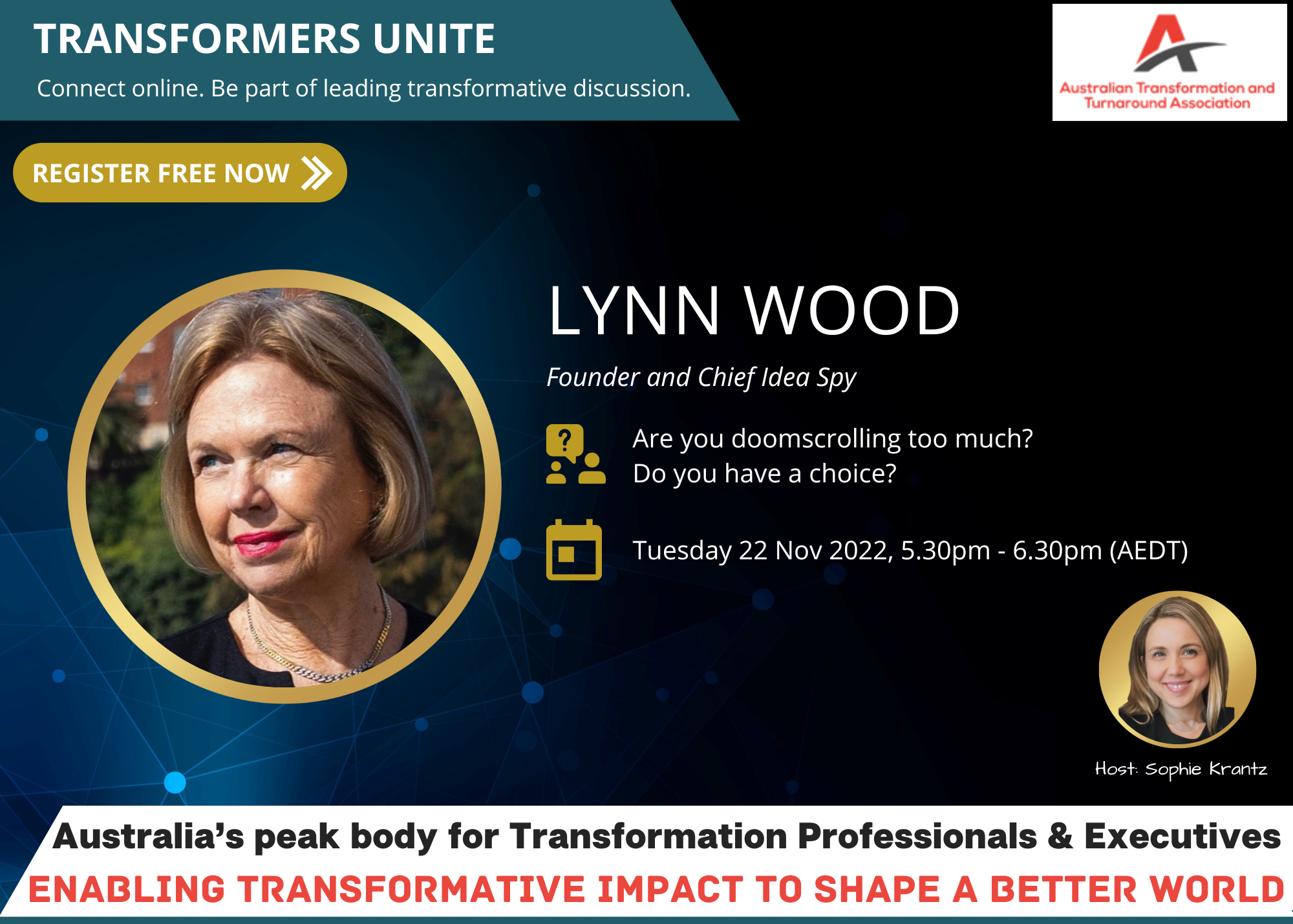 Are you doomscrolling too much? Do you have a choice? If the news is getting you down join this event to lift your spiri 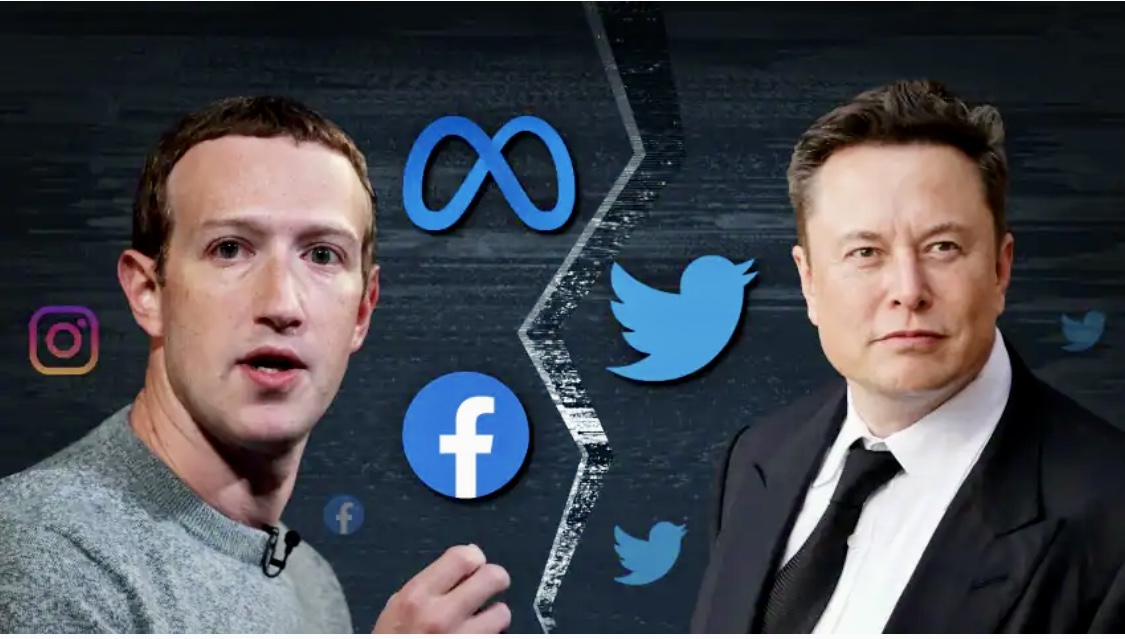 The future of social media?

Free speech should not be absolutist and requires responsible moderating.A report by Amnesty International  said that if left

None of us can see well in the dark, but as we age the risks of tripping or falling in the dark increases. Our spatial awaren