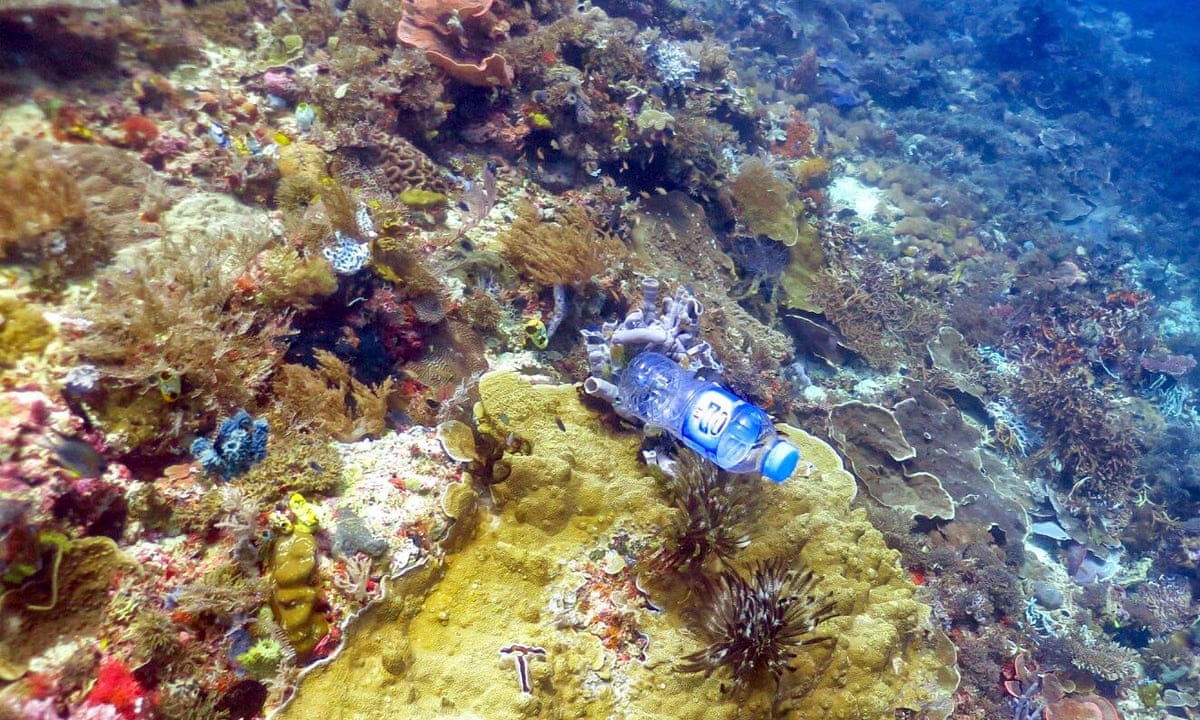 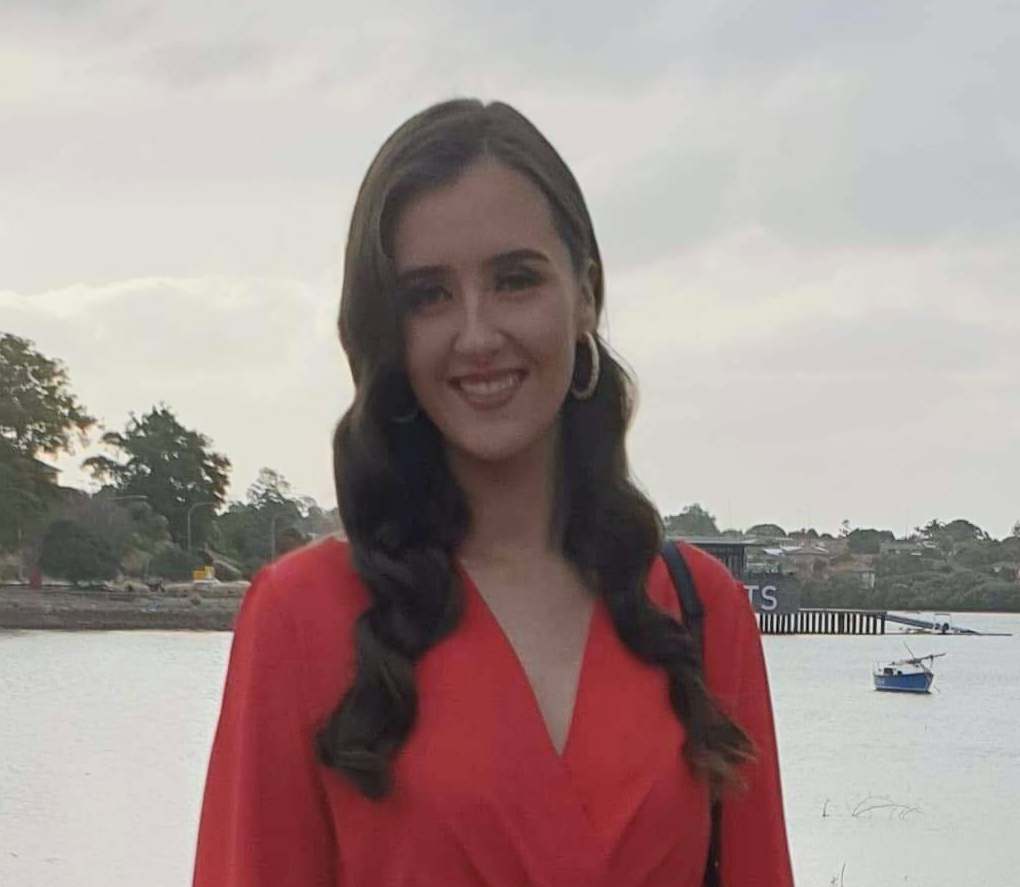 Sladjana Kuridza +6 Guest user
Climate
Queensland is following the footsteps of South Australia in becoming a greener state. Under new legislation, single use plastics such as straws and cutlery, as well as polystyrene foam food containers and cups will be banned from the 1st of September 2021. The legislation has been endorsed by the Australian Marine Conservation Society, and will be critical in protecting the iconic Australian wildlife. This is an excellent push for the remaining Australian states to also take the positive action to ban plastics which are designed to be used once, and which lastingly destroy the environment. 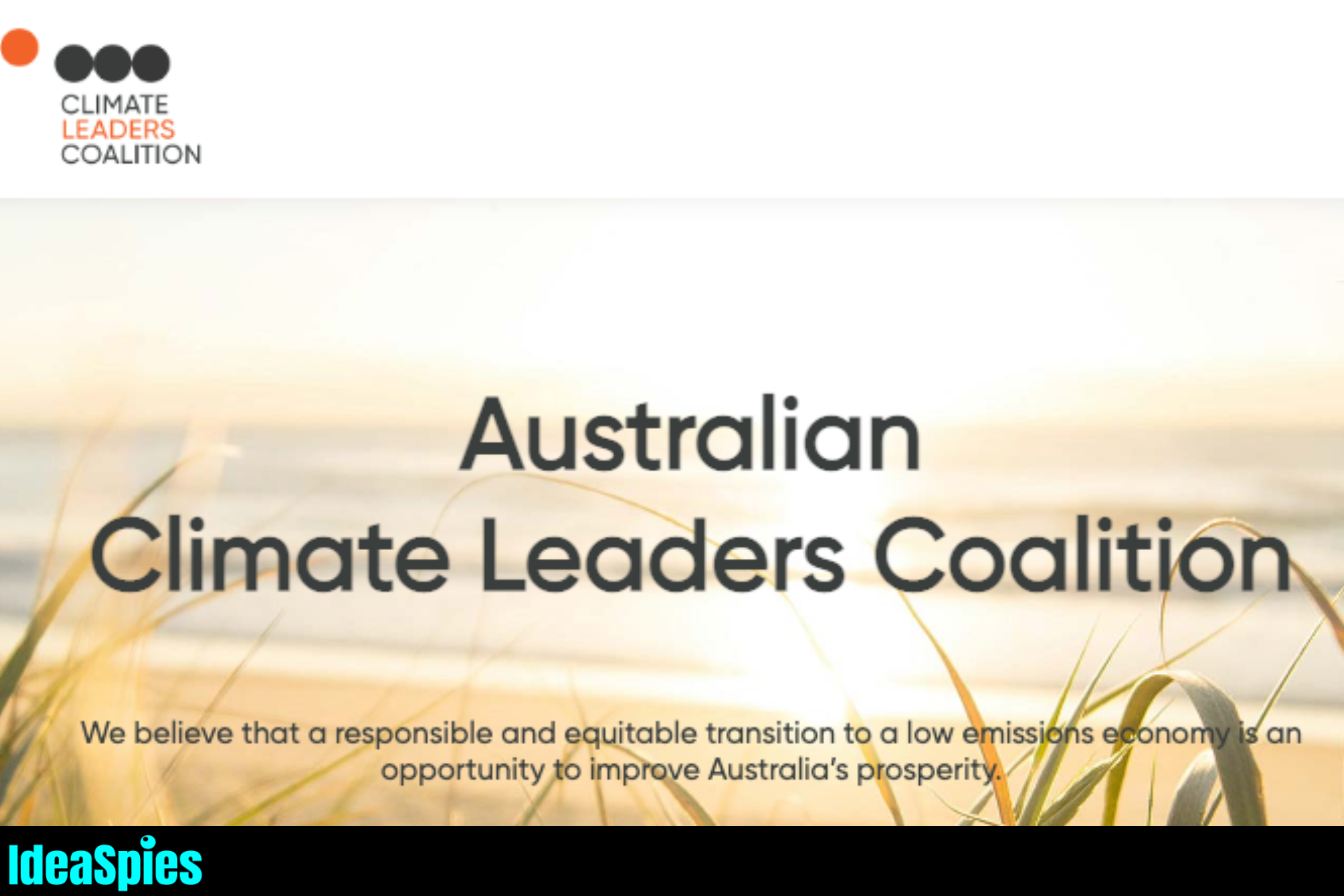 The Australian Climate Leaders Coalition (CLC) is a group of cross-sectoral Australian corporate CEOs supporting the Paris Agreement commitments and setting public decarbonisation targets. Its purpose is to provide a common voice on why big business is seeing decarbonisation as a way to ensure long term economic sustainability – and how they can have an impact and realise competitive advantage through early action in an apolitical and non-confrontational manner.The CLC is action orientated and provides an open, confidential and authentic forum for CEOs to share the challenges of their decarbonisation journeys....MOREhttps://www.climateleaders.org.au/about/ 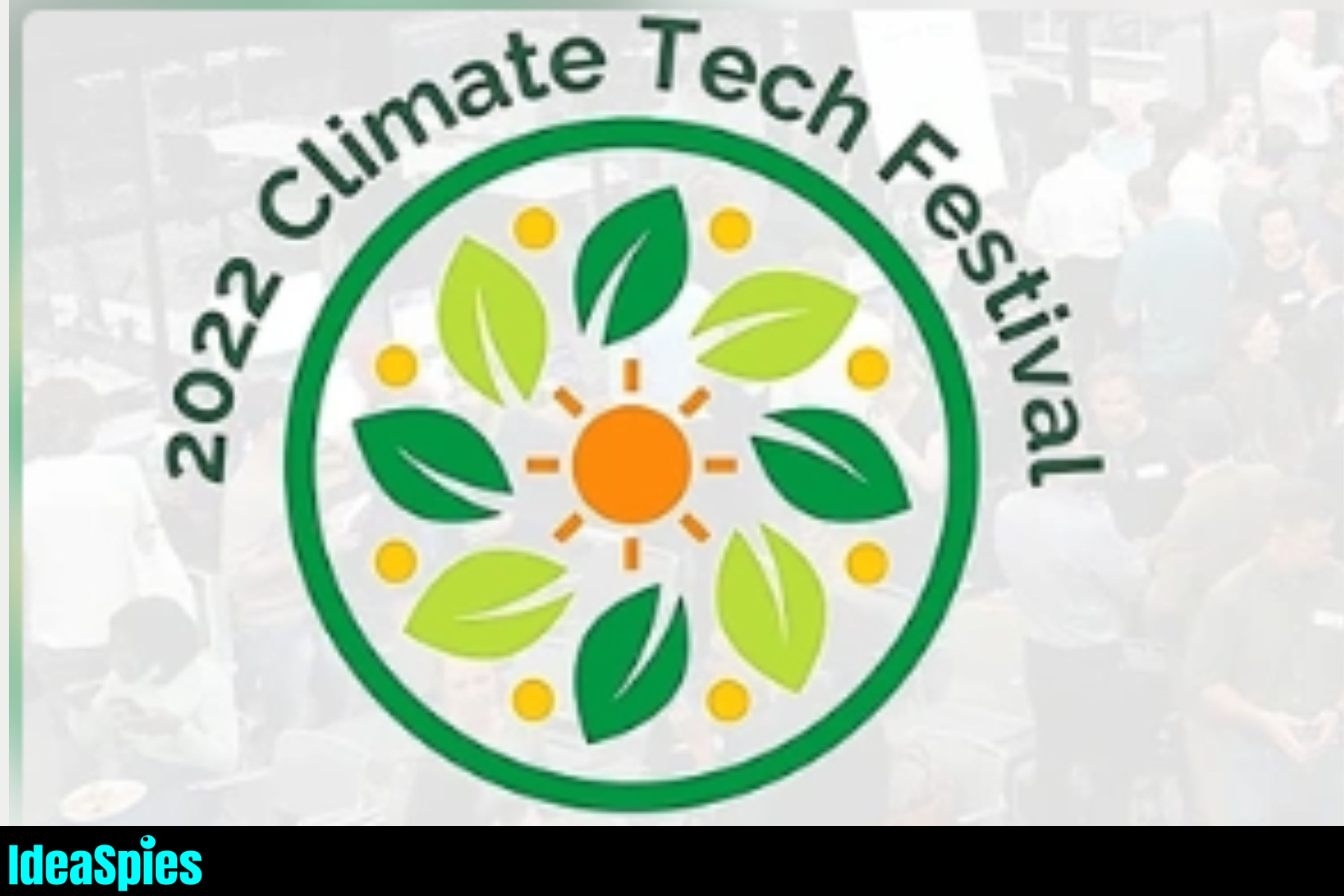 Climate tech has a critical role to play. Australia has a strong industry and has the opportunity to be a world leader. This festival brings together entrepreneurs, scientists, investors, customers and supporters to build the solutions the world needs.Find out why climate tech is the most important sector in the startup world. Why investment is flowing 5x faster than any other industry. Learn about the innovative ways these founders are solving the biggest challenge of our time.‍DETAILSDec 7, 2022, 12-8pmAustralian National Maritime Museum, Darling Harbour, SydneyTO BOOKhttps://events.humanitix.com/climate-tech-festival 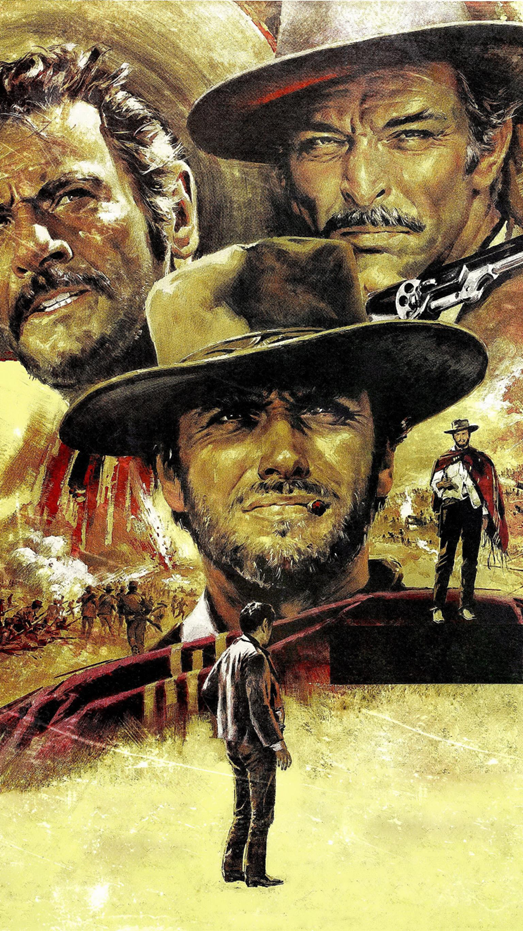 The Good: Loss and damage gets a dedicated fundThe Bad: No sunset for oil and gas with a pushback from Saudi Arabia and other major oil and gas exporters - can this be resolved in Dubai at COP28???However: China’s top climate diplomat Xie Zhenhua announced that his country, the world’s top methane emitter, is cooking up a national strategy for curbing methane emissions - this is a significant step.The Ugly: News from CSIRO saying we have already reached 1.47deg warmingAnd Maybe: COP31 in Australia - and we'll be over 1.5deg by then?https://qz.com/emails/cop27/1849803425/cop27-the-good-the-bad-and-the-vaguely