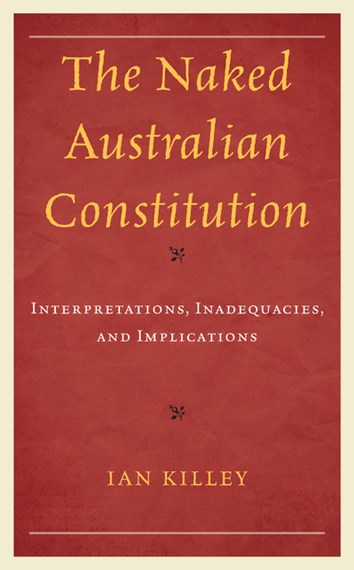 Although the Australian Constitution is one of the most stable - since its commencement in 1901, it has become fatally flawed.

There are several serious errors, including 1. The racial basis of its origin, 2. Many implied vs explicit concepts in the text, 3. Some poorly designed provisions, 4. Several High Court rulings undermining the Constitution’s operation, and 5. The unforeseen domination of the federal government.


Maybe the US Constitution needs a review as well, if that were possible 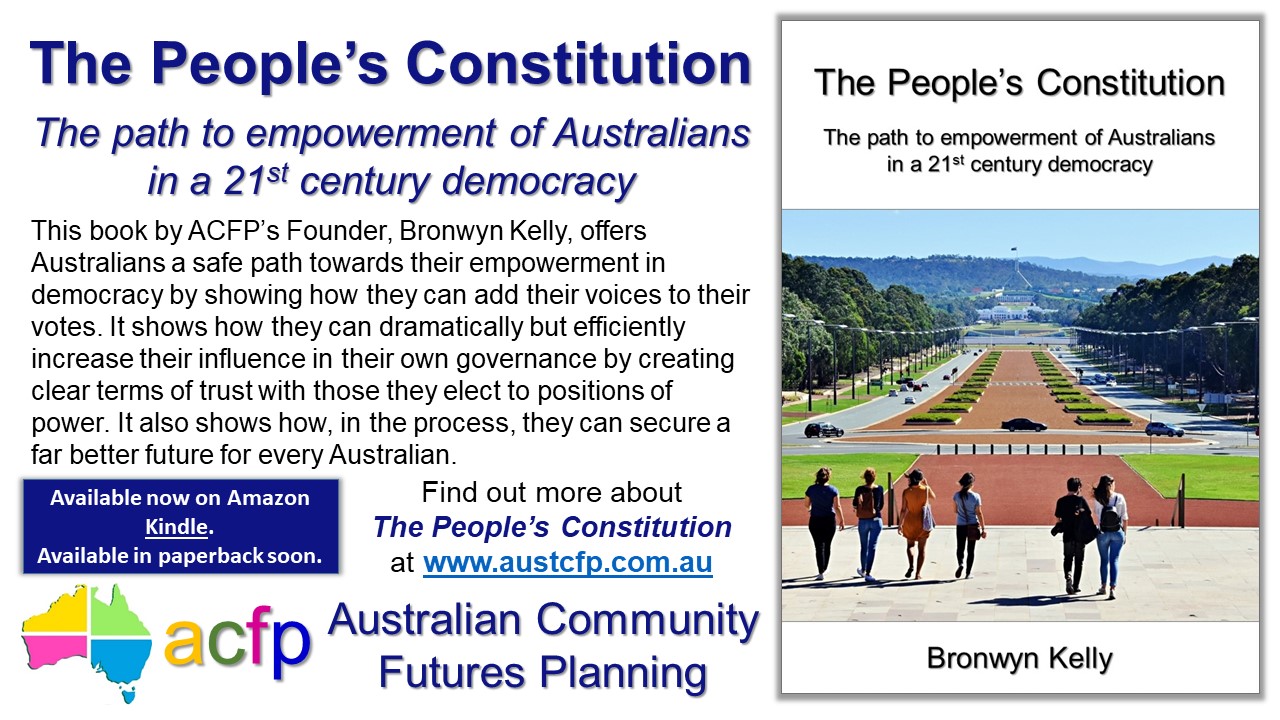 How to build an Australian People's Constitution

This new book, “The People’s Constitution”, contains the latest research about the values and aspirations of Australians and their need to enshrine those values along with their voices and human rights in a new Australian Constitution if they wish to take a rightful share of power in their own governance – a share sufficient to help them build the future of wellbeing and security that they need and deserve. As Australia walks on to an Indigenous Voice in the Constitution and then walks towards a decision one way or another about a republic, we will need this new people’s constitution. 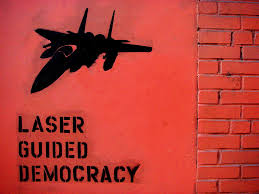 Treasurer Jim Chalmers proposes a new management model for the Australian economy. Although presented as a model of “fairness” that overcomes the social failings of the free market, it sounds very much like the failed models of “guided democracy” tried in various failing socialist states.   “The Treasurer says Labor will ditch the free-market policy consensus that has steered rich countries over two generations and fashion a values-based economy in partnership with business, unions and community groups.”   This model of forcing Labor dogma under the cover of “elites” will also fail.   True engagement of the electorate is the way forward… 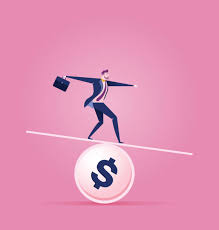