It is difficult sometimes to wake up in the morning and the only thing which helps to fight with drowsiness is coffee (mainly coffeine). To solve this problem I want to introduce an idea of constructing a device (which is stuck to to an arm, leg or chest during sleeping time) that would inject the same caffeine in a calculated amount intravenously or intramuscularly at a certain time (say, half an hour before the desired awakening time) so that the awakening process would be much easier and faster. 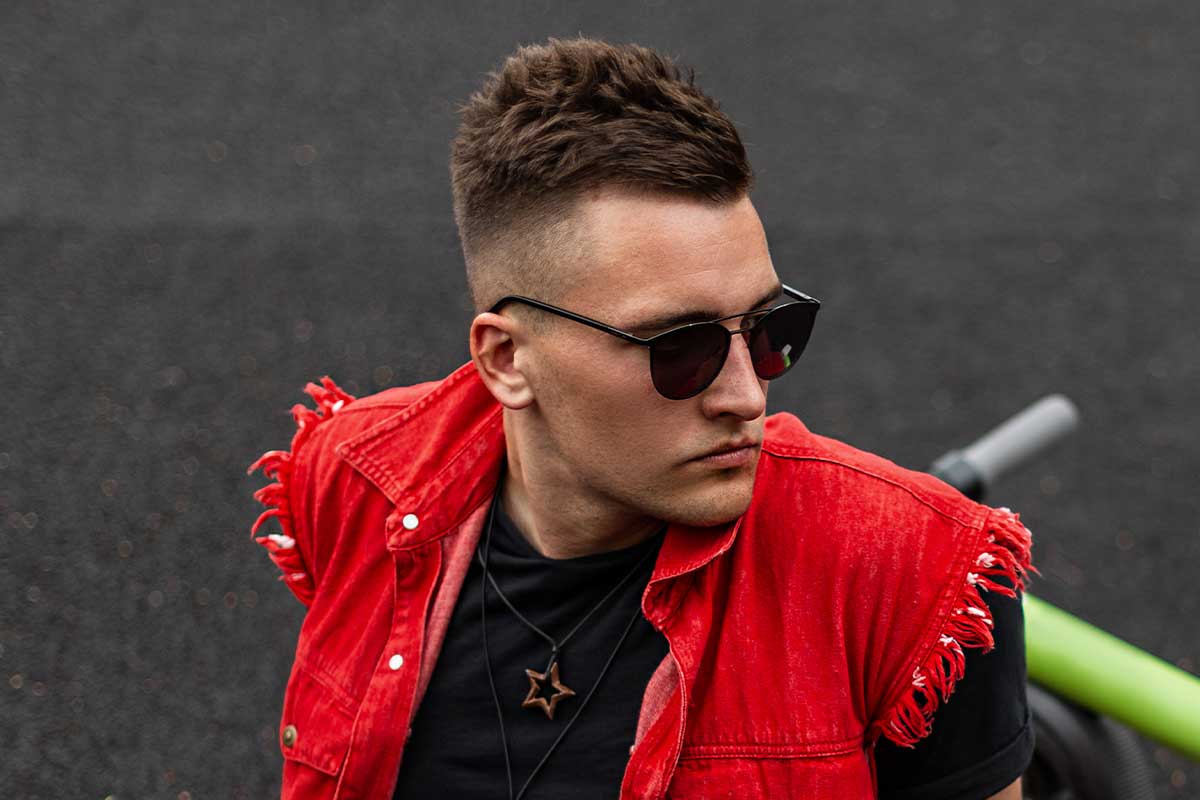 Short haircuts for men are very trendy right now. More guys than ever are opting for 1 to two inches of length up top and buzzing the hair close to the skin on the sides of the head. https://menshaircuts.com/short-haircuts-for-men-guide/ 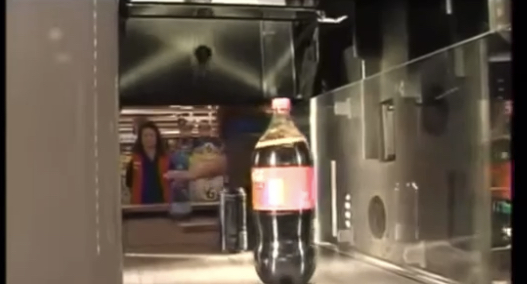 Radio Frequency Identification (RFID) and Barcodes have their own limitations and time issues. We are proposing a conveyor belt where customers can place all their retail grocery shopping and a computer vision enabled, Optical Character Recognition (OCR) reader will read the products accurately and inform the billing software.