Eka 1 and Eka 2 Seeds: A Proposed Solution to Deforestation

Palm oil production has long been linked to widespread deforestation, as huge areas of rainforest are cleared in order to cultivate the product. However, thanks to new seeds developed by Golden Agri-Resources, this might no longer be the case. The new seeds, known as Eka 1 and Eka 2, could produce up to three times the amount of oil than the current industry average. The modified seeds would also mature faster, and would be less susceptible to drought and disease 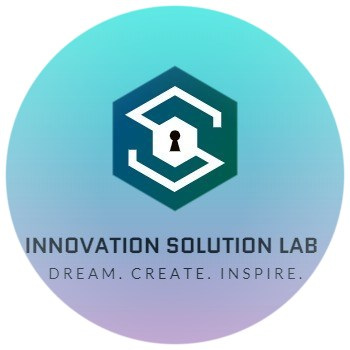 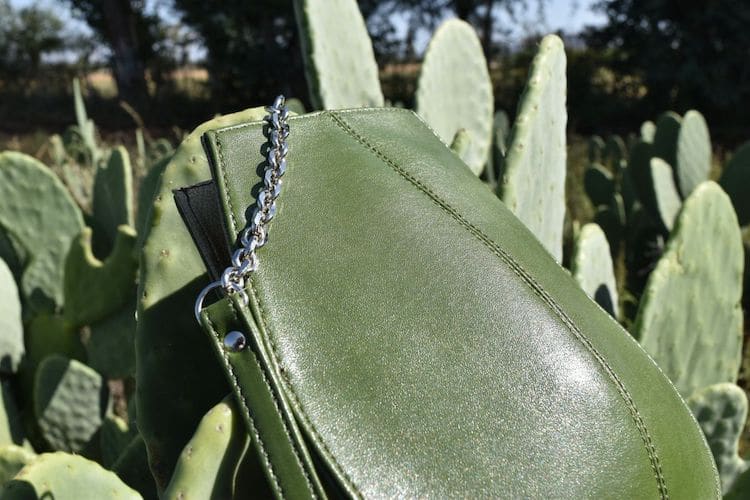