Engage with Humour and Satire 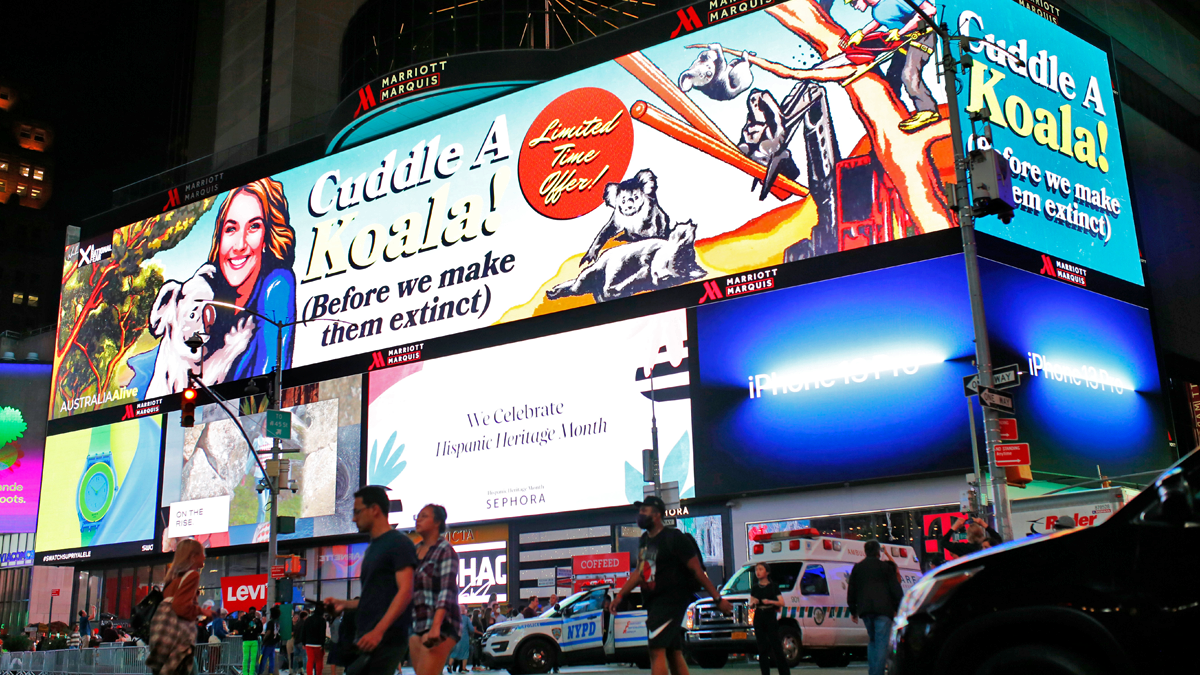 Madeline Cunningham +4 Guest user
Artistic
Dan Ilic is an Australian presenter, comedian and filmmaker best known for his parody work. He recently ran satirical ads attacking Australia's climate policy on the world's biggest billboard in Times Square, New York. Ilic initially crowdfunded money for a campaign to purchase billboard space in Glasgow to coincide with the Cop26 climate summit. After exceeding his initial targets, Ilic bought 10 minutes of time on the billboard known as Godzilla and will also run his ads in marginal seats in Australia. We need more of this creativity to engage and communicate important issues we all need to understand. https://www.youtube.com/watch?v=RXx_z4WG7O8 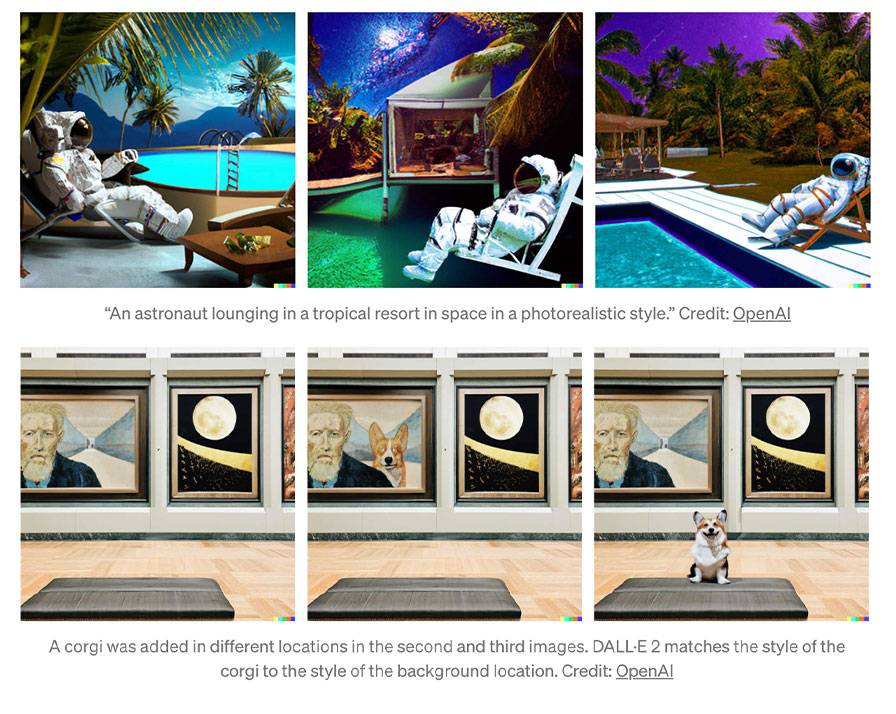 DALL·E 2 is a new AI system that can create realistic images and art from a description in natural language. It can create origin 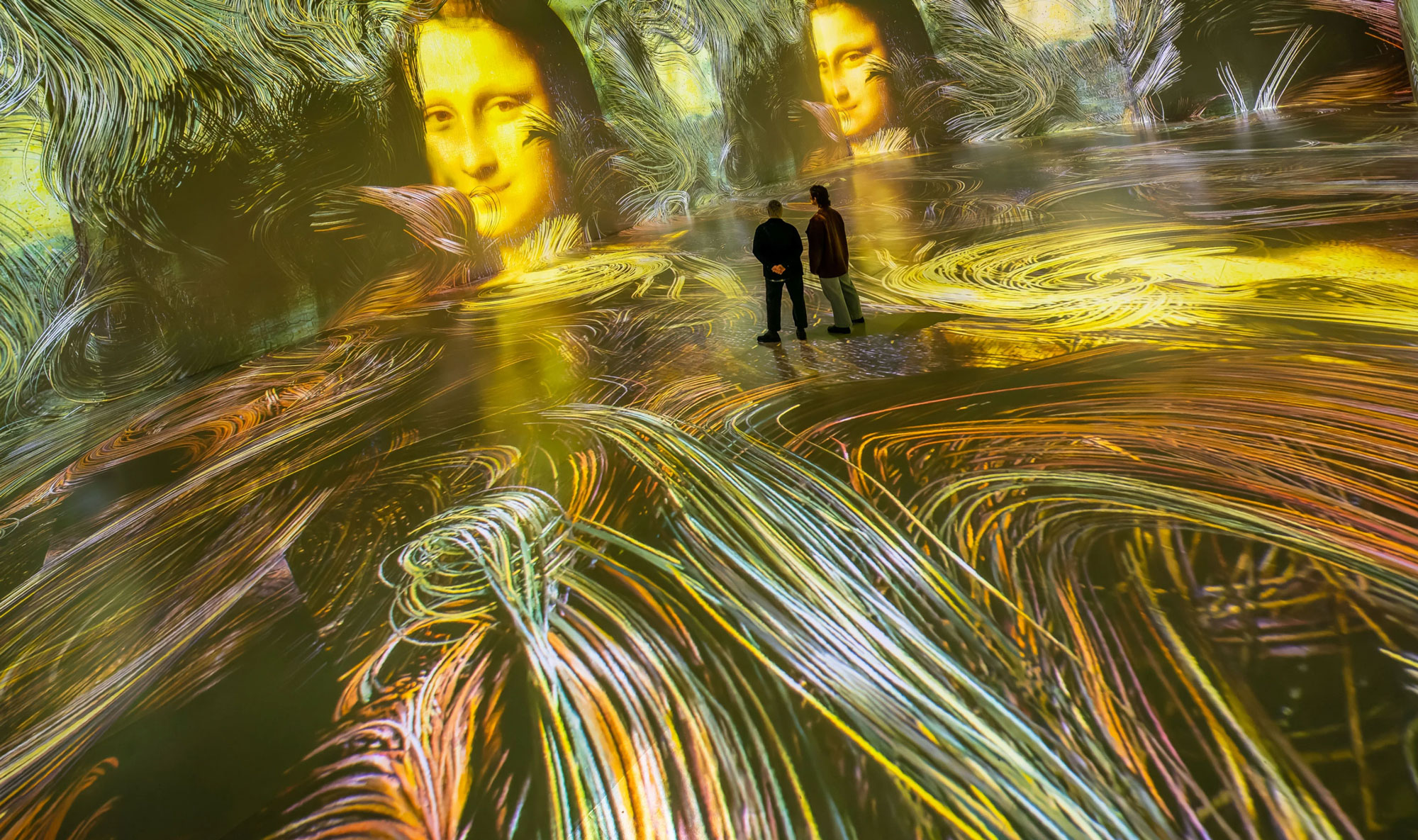 The top bill of the Illuminate festival is Wisdom of AI Light, an immersive digital performance in which the audience experience art meshed with science at breakneck speed. Billed as a “digital renaissance”, it is much more than that. Held in a large pop-up space, the creators are the Istanbul-based Ouchhh Studio who are exploring the limits of what machines can do. Spurred on by Alan Turing’s Computing machinery and intelligence (1950), a host of digital artists have been exploring how machines replace the artist in thinking, making art and music. www.southaustralia.com/products/adelaide/event/ouchhh-studio-wisdom-of-ai-light 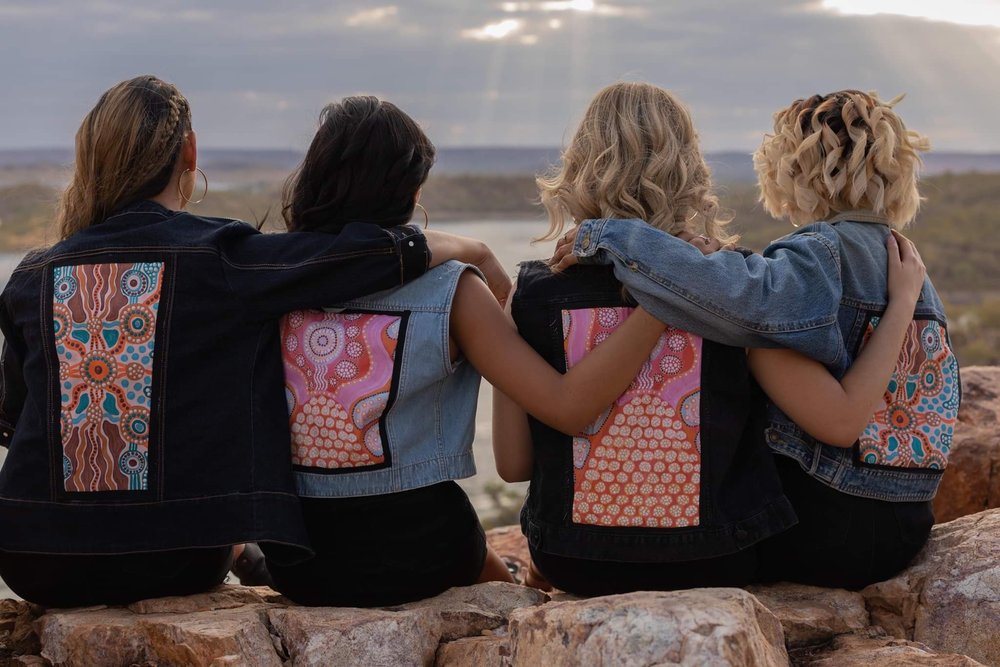 Deadly Denim was founded in 2018 by Rebecca Rickard a Ballardong, Whadjuk woman from the Nyungar nation in Perth W.A. The label has grown from a small collection of 20 recycled denim jackets at the Cinefest Film festival. Over the past 12 months, we have loved adding DD jacket workshops as part of our label. “Art is an access point for people to come together and connect with culture,” says Rebecca. “When art and fashion come together under the value of sustainability, it creates a safe space for people to ask questions, tell stories, and learn from each other.” www.deadlydenim.com.au/our-story