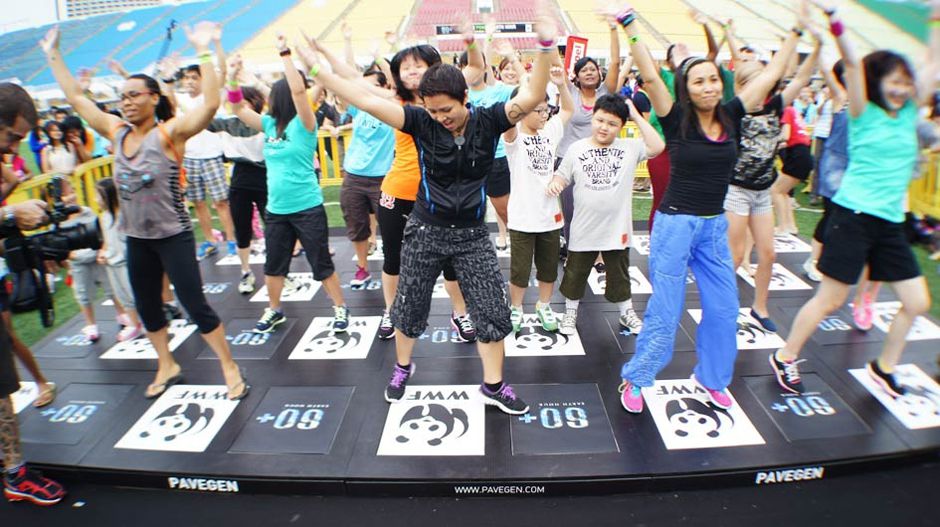 Pavegen, an initiative that makes tiles which are fitted with technology that converts the kinetic energy of footsteps to electricity, was seen as a “particularly intelligent” effort by the NT100 steering committee.

The energy harvested by the tiles can power nearby pedestrian lighting or advertising signage, or also be stored in a battery.The tiles also made an appearance in Singapore during Earth Hour 2013, where they were used to tile a dance floor. As event-goers danced, the kinetic energy of their footsteps was used to power an on-site screening of a film about the campaign. 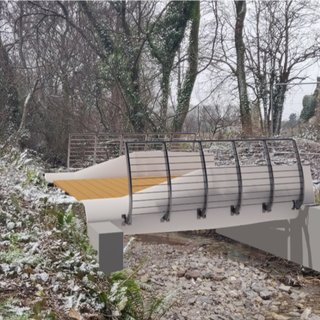 Options to re-purpose old wind turbine blades are currently pretty limited. But in 2021, a small pilot pedestrian bridge made from decommissioned wind turbine blades was installed in Cork, Ireland. Apparently the strength of the material, the hollow interior and the aesthetics of the shape resulted in a decision to explore the possibility of using blades to replace the traditional steel components - such as steel girders. https://static1.squarespace.com/static/5b324c409772ae52fecb6698/t/612cdad0fb277e4beaffb917/1630329554458/Leahy_ITRN_2021_Blade_Bridge.pdf 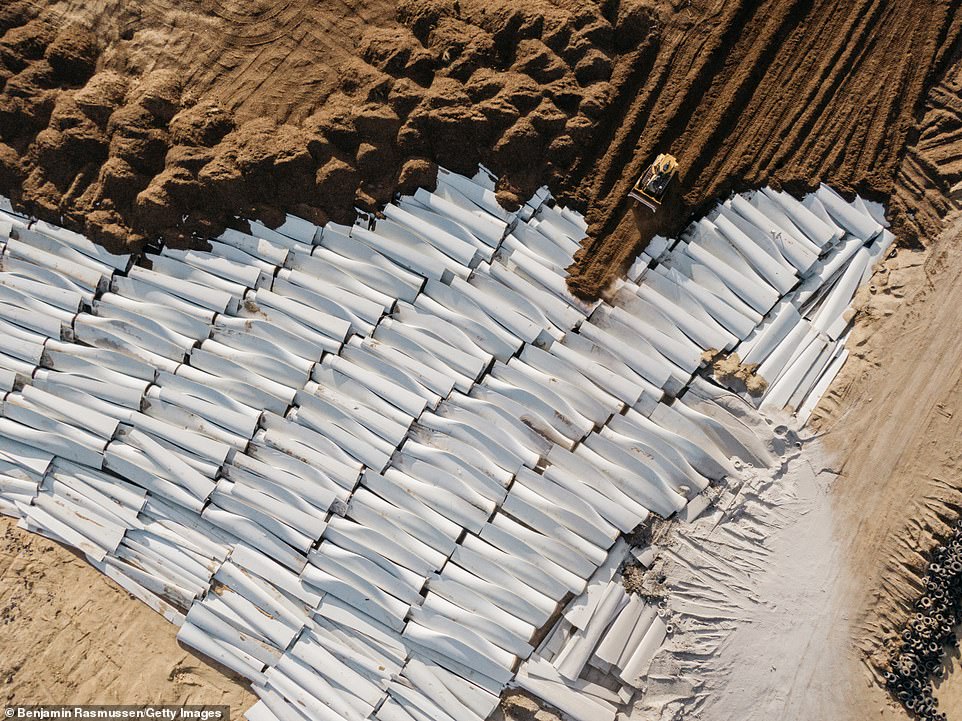 Wind turbine blades can be over 80 - 100m in length, are made from a range of composite materials which are melded together so effectively as to withstand extreme environments. As such, disassembling blades at the end of their useful life can pose a significant challenge. Most blades are simply sent to land-fill to be buried. In 2021, Siemens Gamesa replaced the traditional resin used in blade manufacturing, with one that can be easily dissolved, enabling the blade components (fiberglass, plastic, wood and metals) to be separated and recovered. https://www.siemensgamesa.com/en-int/newsroom/2021/09/launch-world-first-recyclable-wind-turbine-blade 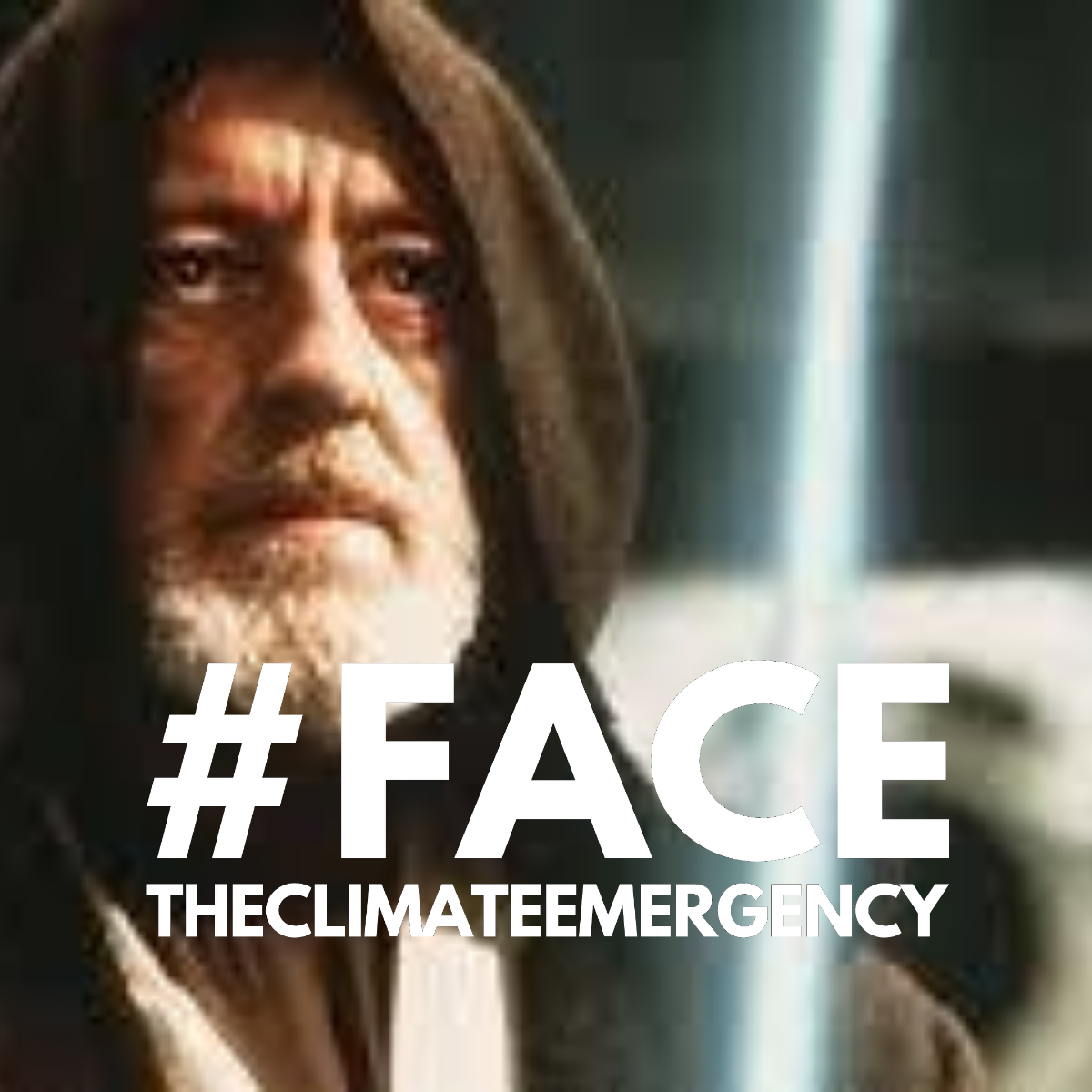