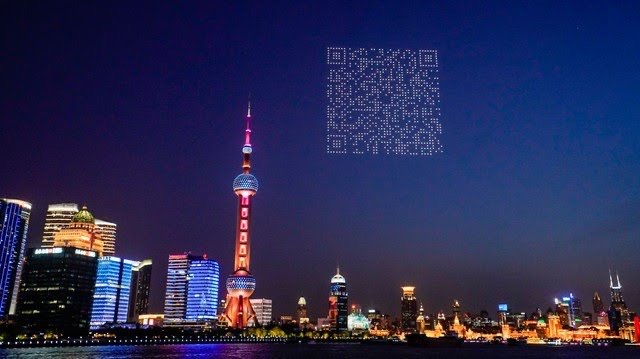 Hundreds of drones took over Shanghai’s night sky on Saturday with a light show that ended with a giant QR code, a symbol of China’s booming digital economy and consumerism.The QR code is ubiquitous across China. The illuminated QR code, effectively a billboard advertisement in the air, as part of a light show put on by Chinese video-streaming company Biulibili on the first anniversary of the China release of the Japanese role-playing game Princess Connect! Re:Dive. Is this the future of advertising?


Reminds me of this idea that was a practice run for New Years Eve.

The Alsama Studio is a social enterprise run in the Bourj al-Barajneh refugee camp in Beirut, Lebanon. The director of the studio is herself a refugee, and a recent partnership with Larissa von Planta, who was trained at Central Saint Martins, has resulted in the LVP x Alsama Project. Fashion lovers send much-loved items of clothing to the studio for upcycling, with hand stitched embroidery patterns. Each upcycled piece is unique, and customers can collaborate on their designs. Embroidery colours can be chosen by the clients or left up to the artisans. https://alsamaproject.com/shop/ 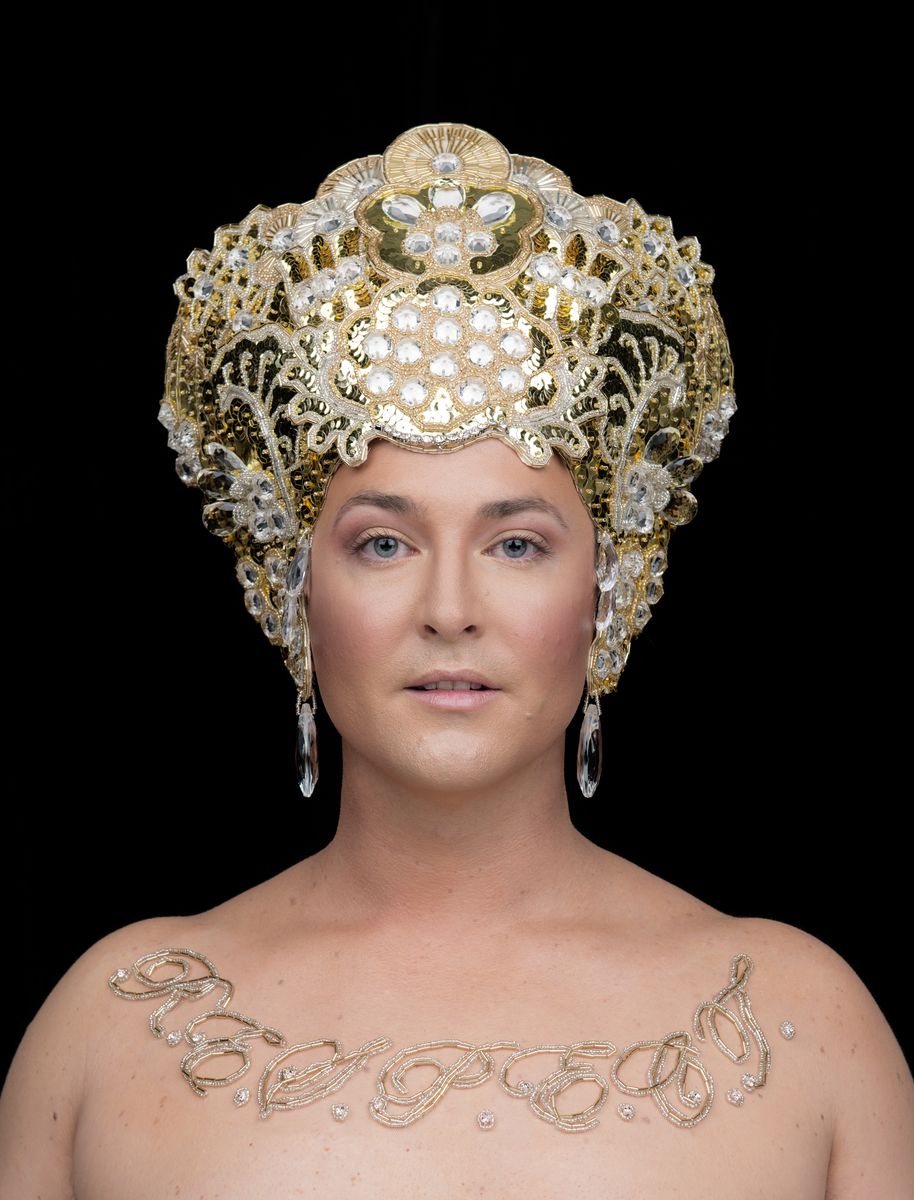 A fantastic Jewellery – artist exhibition 101 William Street, Sydney.   From intimate pieces to large scale works, the contemporary jewellery in Made / Worn: Australian Contemporary Jewellery explores the act of making and how jewellery is worn on the body, telling stories that start with the artist and continue through the life of the object worn or experienced, creating new resonances with owners into the future.   https://australiandesigncentre.com/madeworncontemporaryjewellery/ 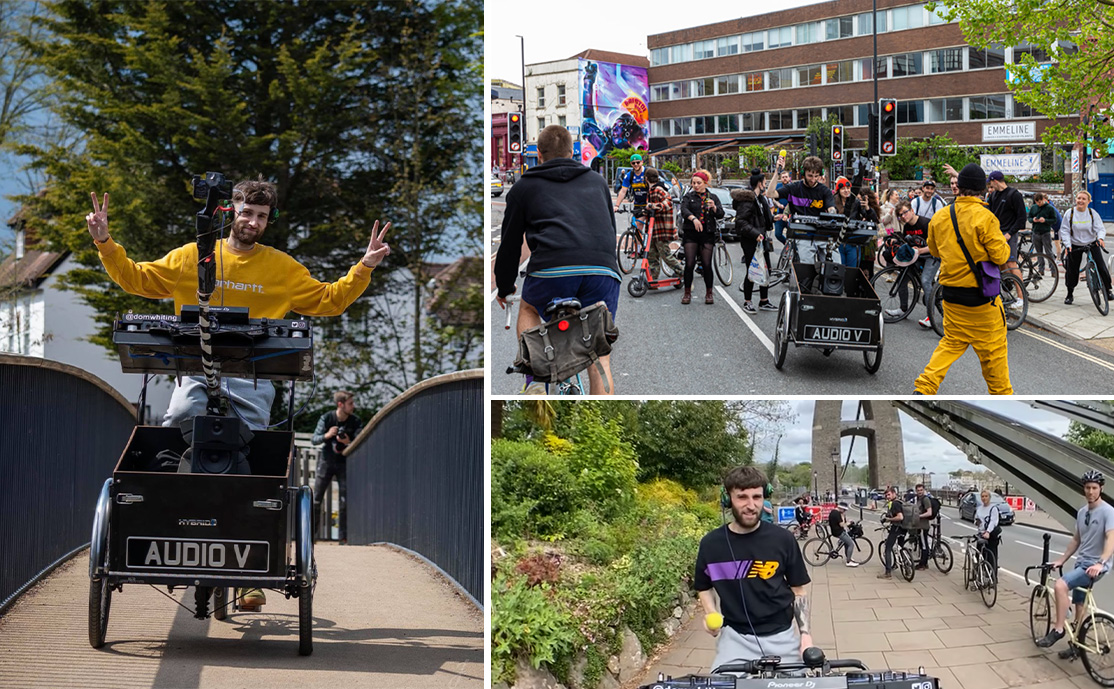 The Disc Jockey on a BIKE

Dom Whiting the cycling DJ is like the Pied Piper, collecting fans on bikes and scooters as he pedals around UK cities bringing joy via his music. He now has 1000’s of fans online and on the road. https://www.facebook.com/domwhitingg/ https://www.youtube.com/watch?v=pBd8xHXuFNo