The genius changing the way we see Tasmanian wines 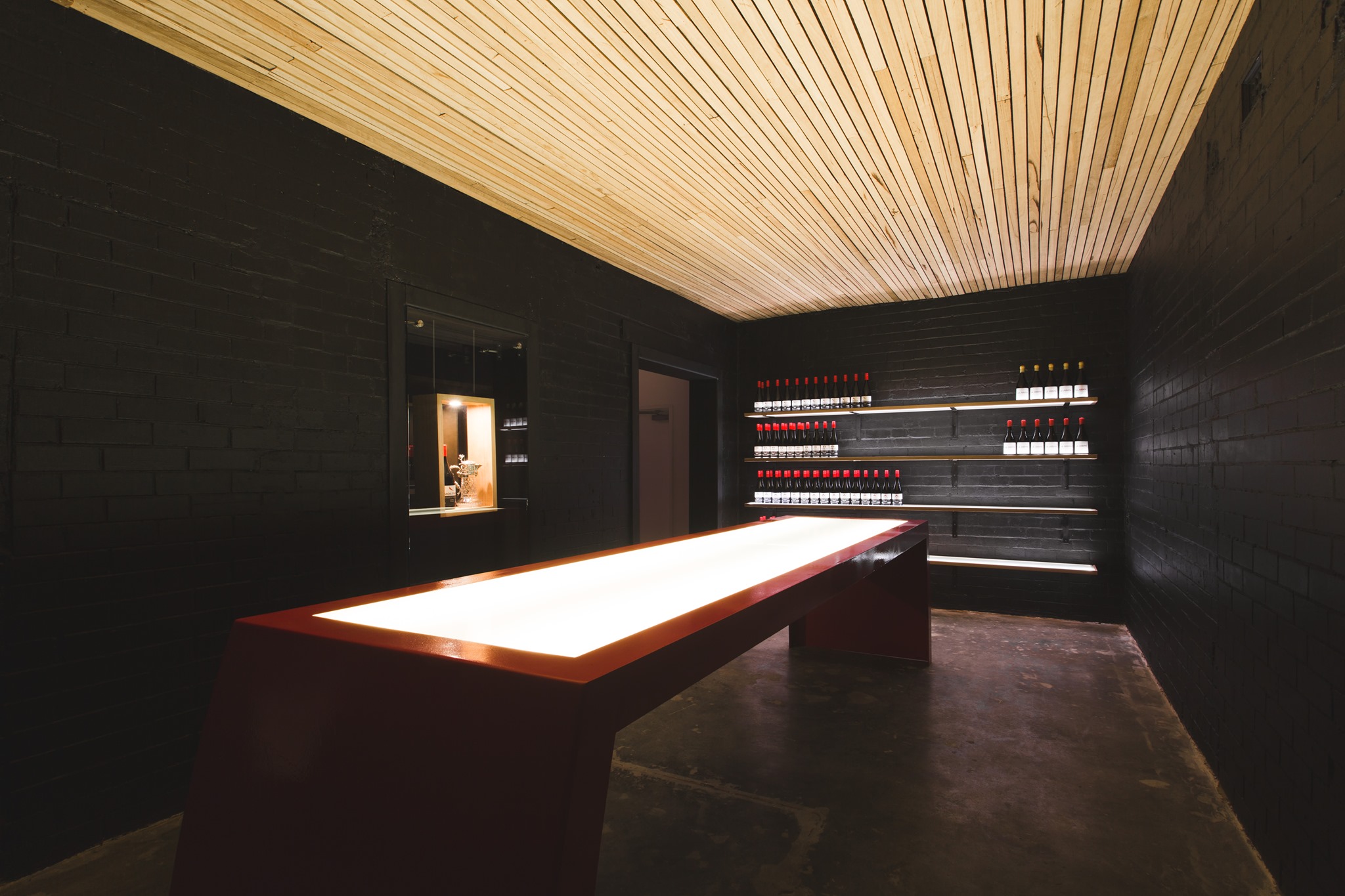 Nick Glaetzer moved to Tasmania in 2005, driven by his obsession with cool climate pinot noir.

In 2011, he was named Young Winemaker of the Year by Gourmet Traveller Wine Magazine. His 2010 Mon Père Shiraz was the first Tasmanian wine to win Australia’s most coveted wine award, the Jimmy Watson Memorial Trophy.

Annoucing Nick as one of the very best wine makers in the country.

Born into Winemakinmg Royalty, with the Glaetzer name linked to Barossa wines since the late 19th century, and multiple Jimmy Watson awards,

Nick walks his own path, an iconoclast, changing the industry forever

A Pay It Forward Wall

All coffee shops should consider this idea. I forgot my purse and the cashier said I could use one of the slips on this wall. Many of the slips are for local hospital staff and I chose a more general one. Of course I posted one the next day with the amount I had taken however there was no obligation to do that. This is a simple, clever way to recognise people in need, including someone who is just forgetful! 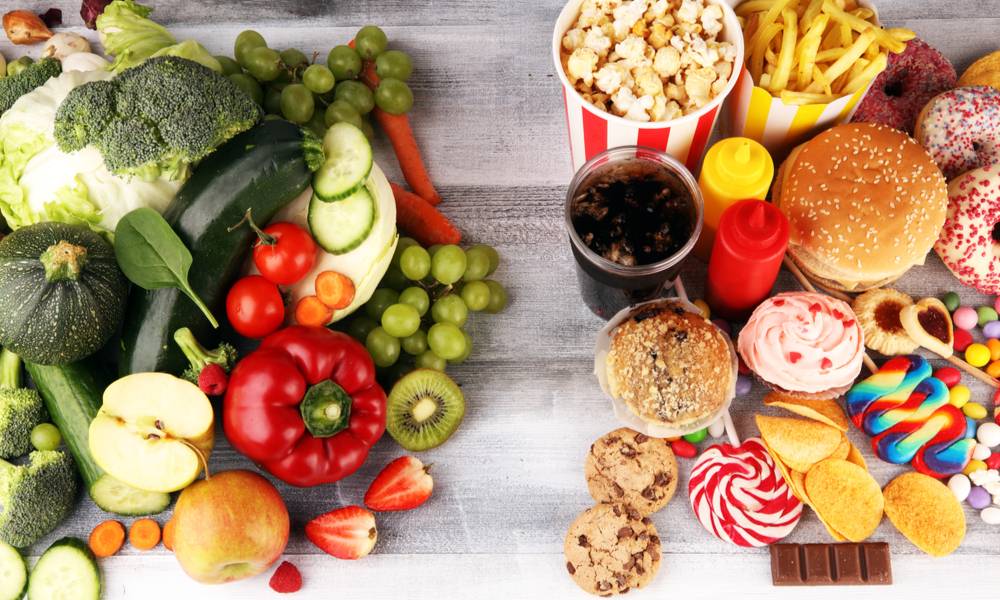 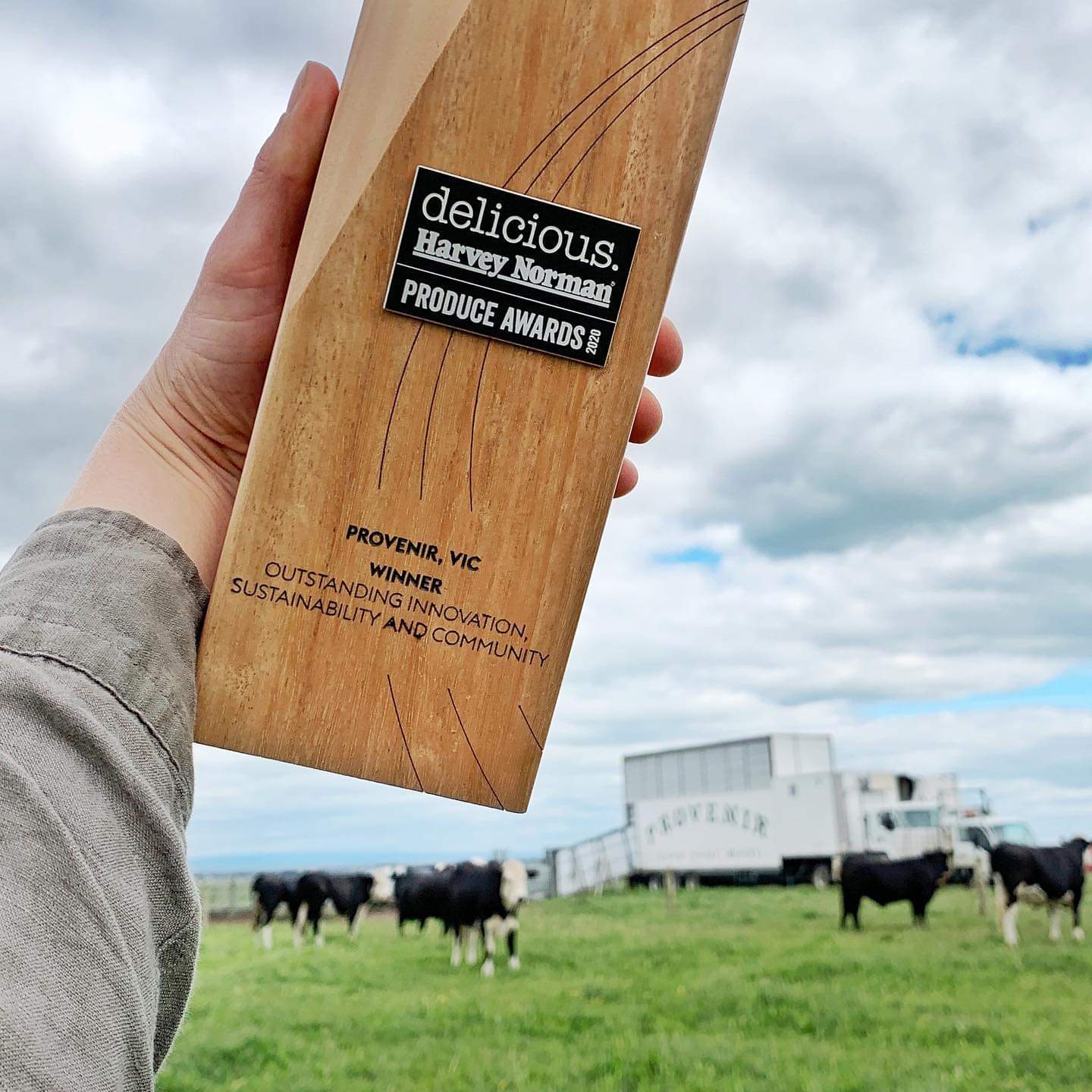 Paddock to Plate, with a difference

What happens to the food before it hits our plate, matters. Before its even in the hands of the chef at our favourite restaurant.The taste of that favourite cut of meat depends on more than how we cook it, though that's important too. It depends on how it was raised, cared for, fed, and killed. Inspired to reduce the stress animals experience, and address consumers interest in animal welfare, Provenir is changing the way meat is processed. Through their revolutionary on-farm processing with their mobile abbatoir Provenir ensures a transparent supply chain with animal welfare at its heart. 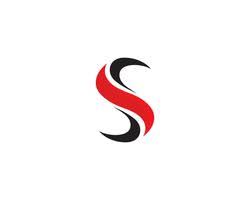