Norway offers bus-lane access for electric vehicles, many recharging stations, privileged parking, and toll-free travel. The initiative began in the 1990s as an effort to cut pollution, congestion, and noise in urban centres; now its primary rationale is combating climate change.

Today, Norway has the highest per capita number of all-electric [battery only] cars in the world. Last year, electric vehicles constituted nearly 40% of the nation's newly registered passenger cars.

Earlier this year, Norway opened the world's largest fast-charging station, which can charge up to 28 vehicles in about half an hour. https://www.theguardian.com/environment/2017/feb/07/power-to-the-ev-norway-spearheads-europes-electric-vehicle-surge 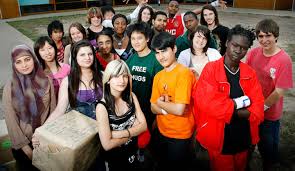 Let’s unpack the Australia Day debate and look at alternatives

Our community is increasingly debating the merits of celebrating “Australia Day” on January 26th. There is a growing recognition that the particular date represents a significant negative for Indigenous Australians.   Perhaps we should consider replacing “Australia Day” with the celebration of two important issues:   Heritage Day (January 26), where we recognise and celebrate the wonderful range of cultures that now make up our Nations Peoples, including the many Peoples and cultures of our First Nations.   Federation Day (May 9th - Opening of first Commonwealth Parliament) where we recognise the importance and privilege of living in a participative democracy.
2 Like 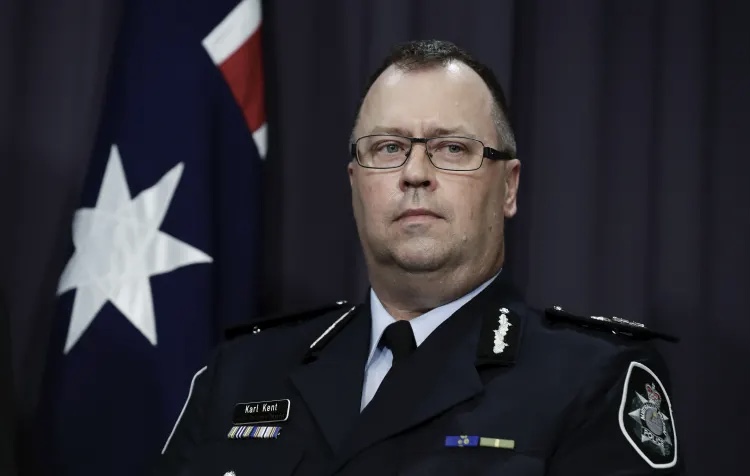 Australian policing agencies are lobbying the federal government to introduce a version of the Magnitsky Act, allowing authorities
3 Like

A healthy democracy starts with active and informed citizens

Knowledge of how our democratic processes work, what citizens’ rights and legal obligations are and understanding our national values are basic to our social cohesion. It is concerning that among numerous shortcomings, the nation’s education system is failing to equip most secondary students with the knowledge and skills to become active and informed citizens.  Nationwide testing shows that young people are also losing interest in political news and world affairs Minister Alan Tudge is right when he says: “We all have an interest in our kids learning about our democracy before they hit voting age.” Source: The Australian 21/1/21
2 Like