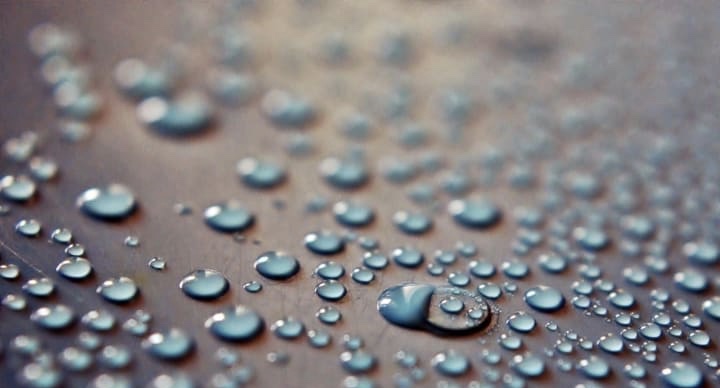 Majik Water, captures water from the air and converts it into drinking water using solar technology. The process uses desiccants such as silica gels to draw water from the air. The gels are then heated up with solar power to release the water. The current system can generate up to 10 litres of filtered water per day, with the team looking to scale up to 100-litre systems at a cost of only ?0.08 per 10 litres. The solar panels used for the prototype are the most expensive input on the device and Majik Water is looking for ways to drive those costs down. The device, which won first prize this year at the EDF Africa awards , could provide a solution for the 1.8 billion people predicted to have a shortage of water by 2025, according to the UN. http://www.majikwater.co/ 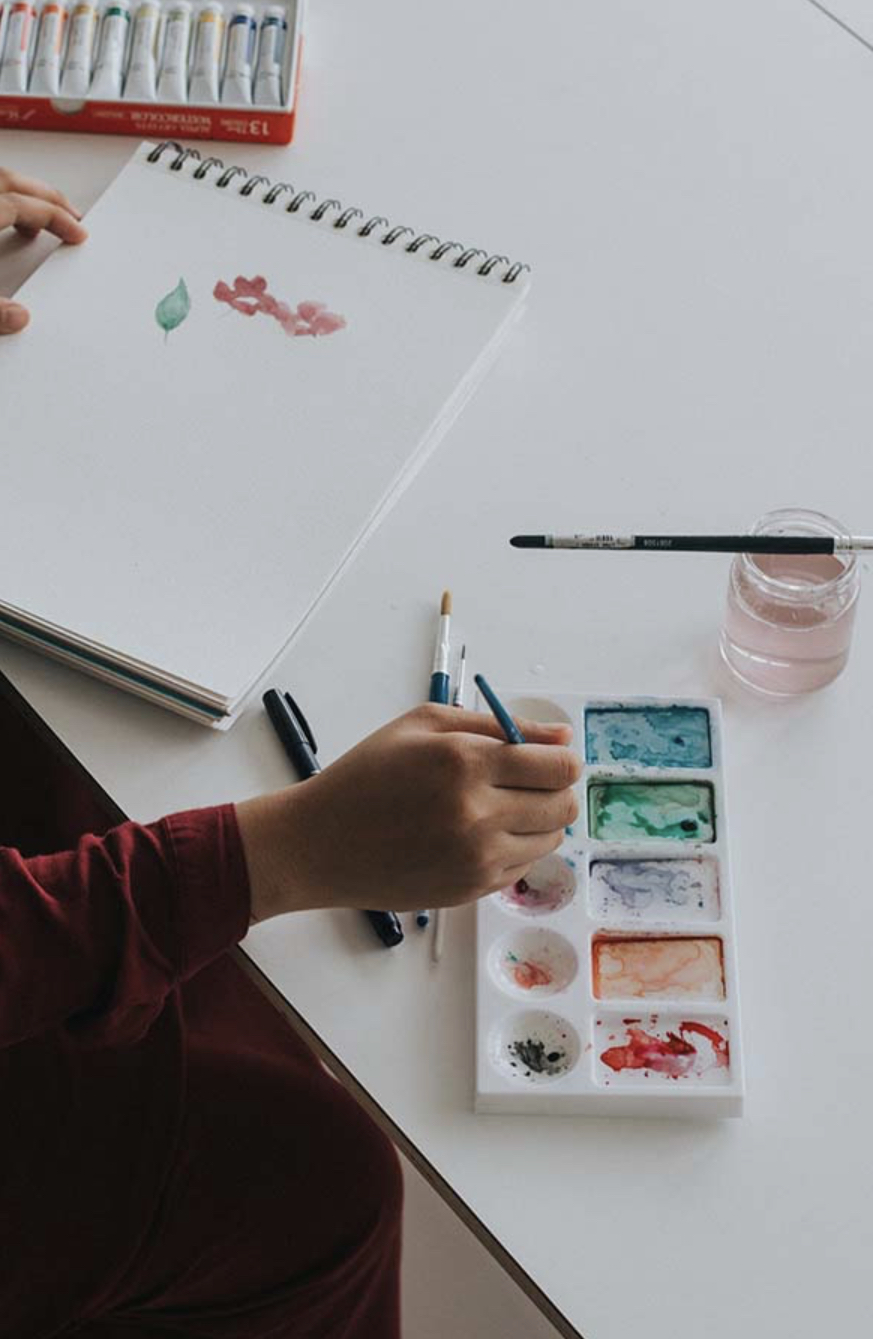 Out of the box ways to improve your wellbeing

The benefits of creativity are far reaching. There are many avenues to help with stress. Visual arts is one such creative way of thinking that can be done digitally and help sooth the mind of stress.Another is preforming arts, this always helps  you to express yourself in other means such as playing an instrument or dance.Writing can be can be used to paint pictures in your mind, also helping to deal with stress and wellness. These creative mediums can allow you to express yourself emotionally and help with both mental and physical well-being.https://www.we-heart.com/2021/02/11/creative-activities-improve-your-health-wellbeing.
6 Like 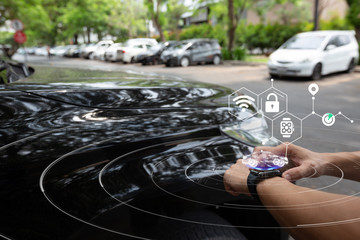 5G Technology Will Enhance Safety And Convenience In Future Vehicles 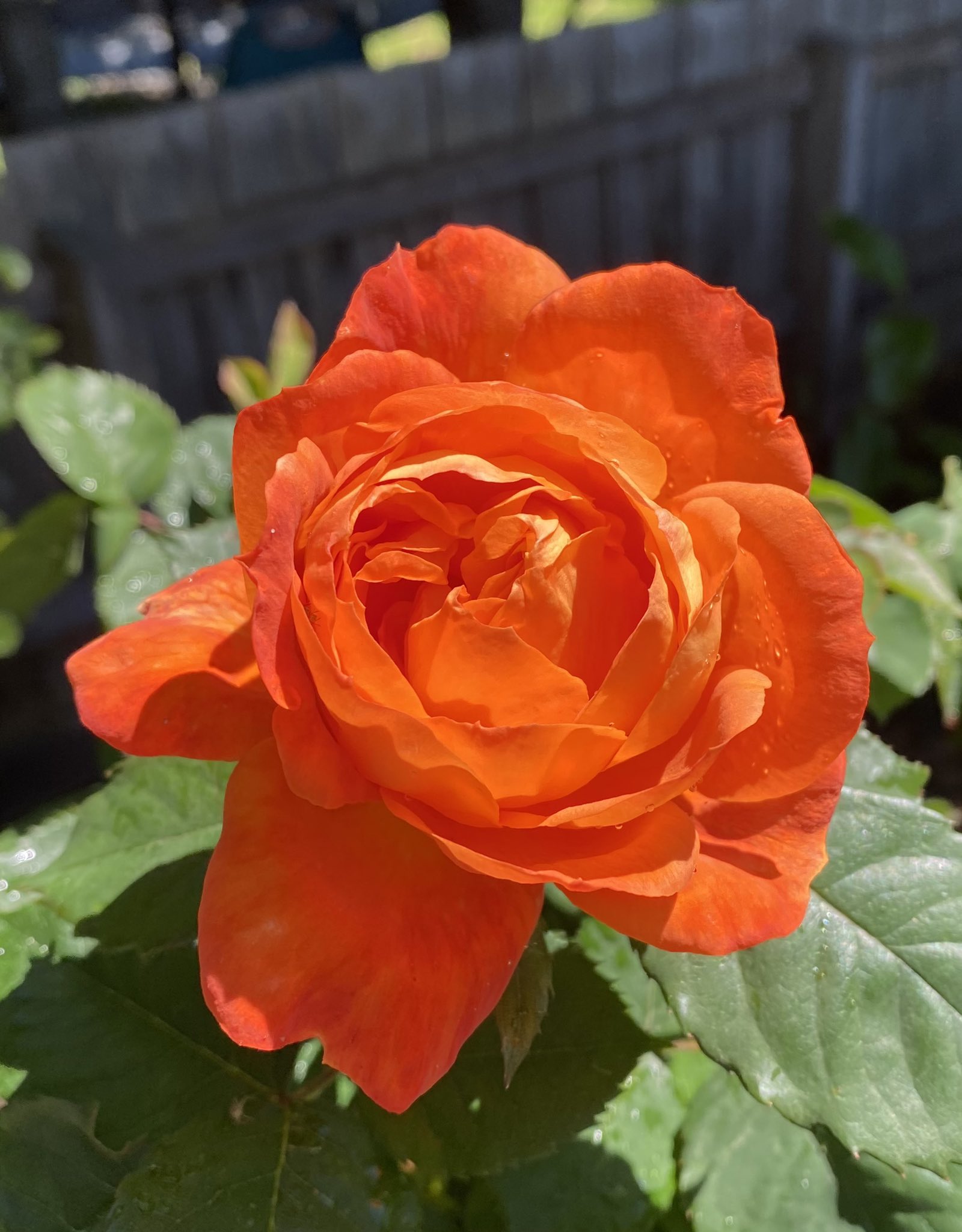 What makes you Optimistic about Valentine's Day?

Science says optimism and romance should go hand in hand. The best research comes out of Michigan State University which found an optimistic partner is associated with a reduced likelihood of cognitive decline. https://www.centreforoptimism.com/What-makes-you-Optimistic-about-Valentines-Day/
5 Like