AgTech
AI
Artistic
Climate
COVID-19
Dining
Artistic > How does the Artistic Affect Us?

How does the Artistic Affect Us? 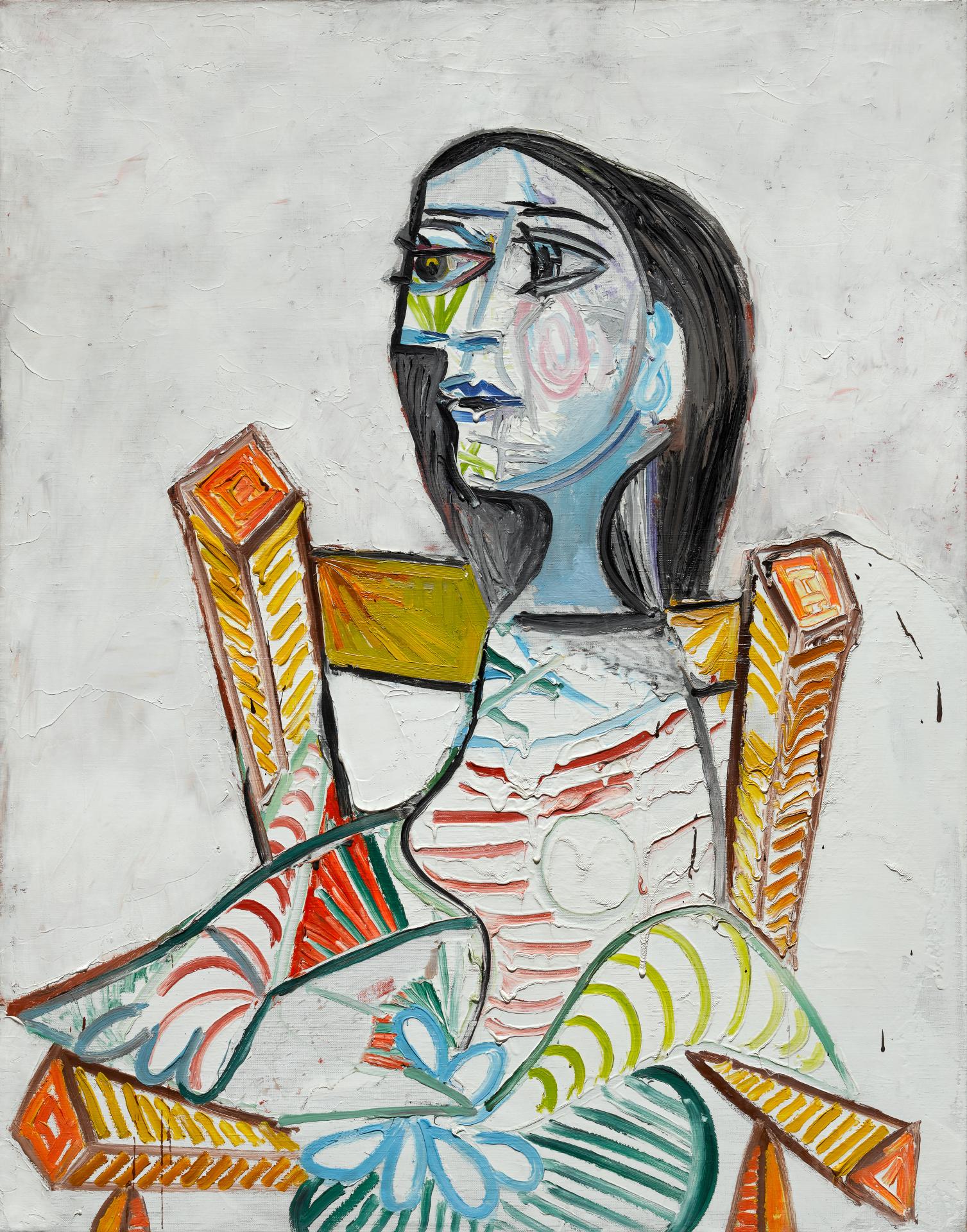 Gillian Corban
Artistic
An opportunity to revisit the past at the NGV’s world-premiere exhibition, The Picasso Century, that charts the extraordinary career of Pablo Picasso in dialogue with the many artists, poets and intellectuals with whom he interacted throughout the 20th century, including Georges Braque, Salvador Dalí, Alberto Giacometti, Françoise Gilot, Valentine Hugo, Marie Laurencin, Dora Maar, André Masson, Henri Matisse, Guillaume Apollinaire, Dorothea Tanning and Gertrude Stein. An exhibition exclusively developed for the NGV by the Centre Pompidou and the Musée national Picasso-Paris, the exhibition features over 80 works by Picasso alongside over 100 works by more than 50 of his contemporaries. 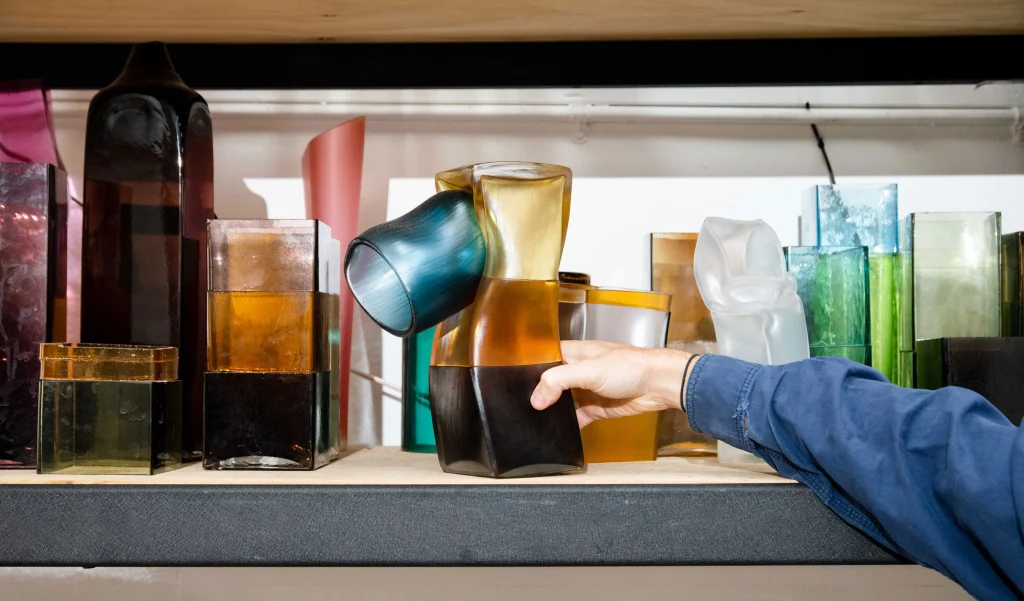 “Liam Fleming has developed a singular glass practice alongside years of experience as a production glassblower and assistant to other makers. His distinctive vocabulary of forms and techniques test the constraints of glassblowing while exploring the complicated relationship between craft, art, design and architecture. These concerns are evident in his beguiling objects that capture a moment of transformation through the “controlled demolition” of mould-blown forms. They are captivating in demonstrating expert technique, uncertainty, and imperfection. Fleming’s new body of work results from further experiments with coldworking techniques, giving over to chance in the workshop and a philosophical exploration” https://indaily.com.au/inreview/visual-art/2022/11/04 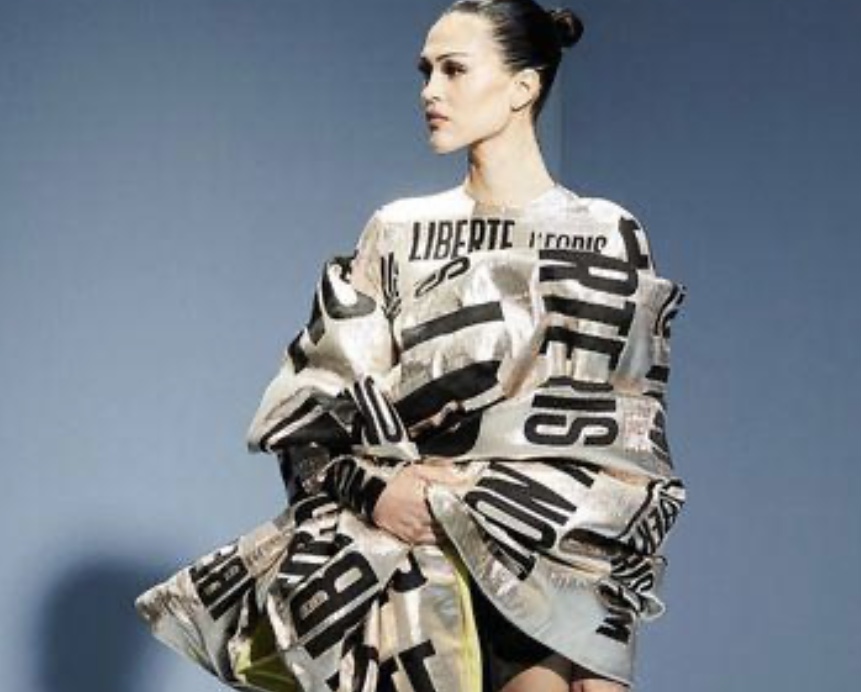 An anthem calling for freedom 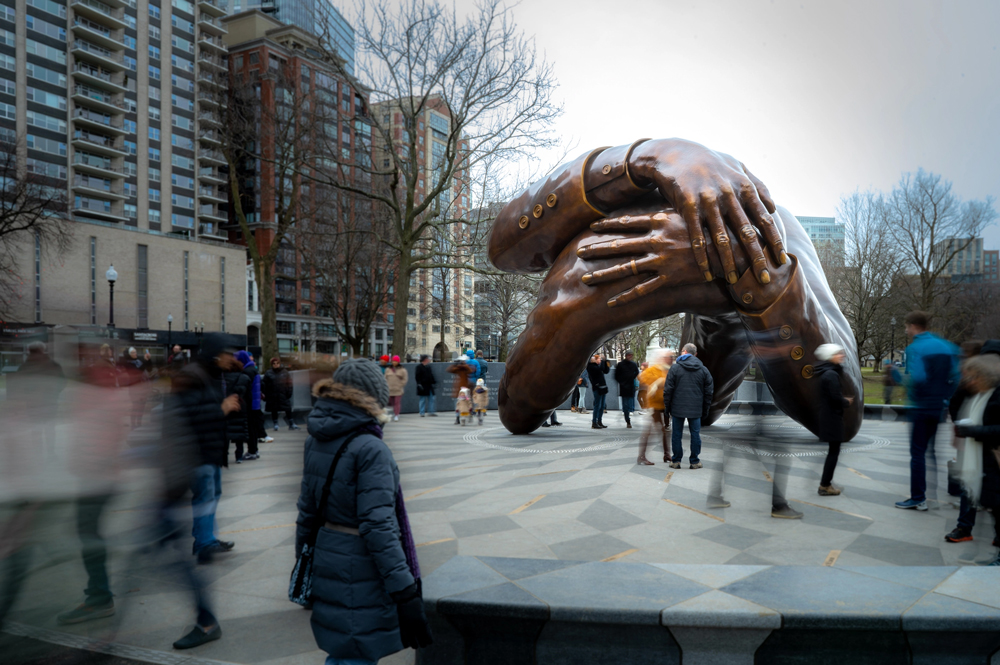