Wildlife crime is sweeping the planet. The illegal trafficking of wildlife is now one of the world?s largest criminal industries, with repeated links to terrorism networks. Modern-day poachers have evolved and routinely utilise military tactics and equipment to kill high-target species, such as elephants, rhinos and gorillas. The non-profit International Anti-Poaching Foundation (IAPF) has established a Ranger Training Academy to instruct wildlife rangers, both men and women, in military tactics to hunt the poachers. The legendary primatologist Jane Goodall is an IAPF patron. Unmanned drones are refitted with night-vision technology to track intruders. The IAPF is now registered in four separate countries across southern and east Africa, and the rangers help protect the animals within nearly three million hectares of wilderness every day. www.iapf.org 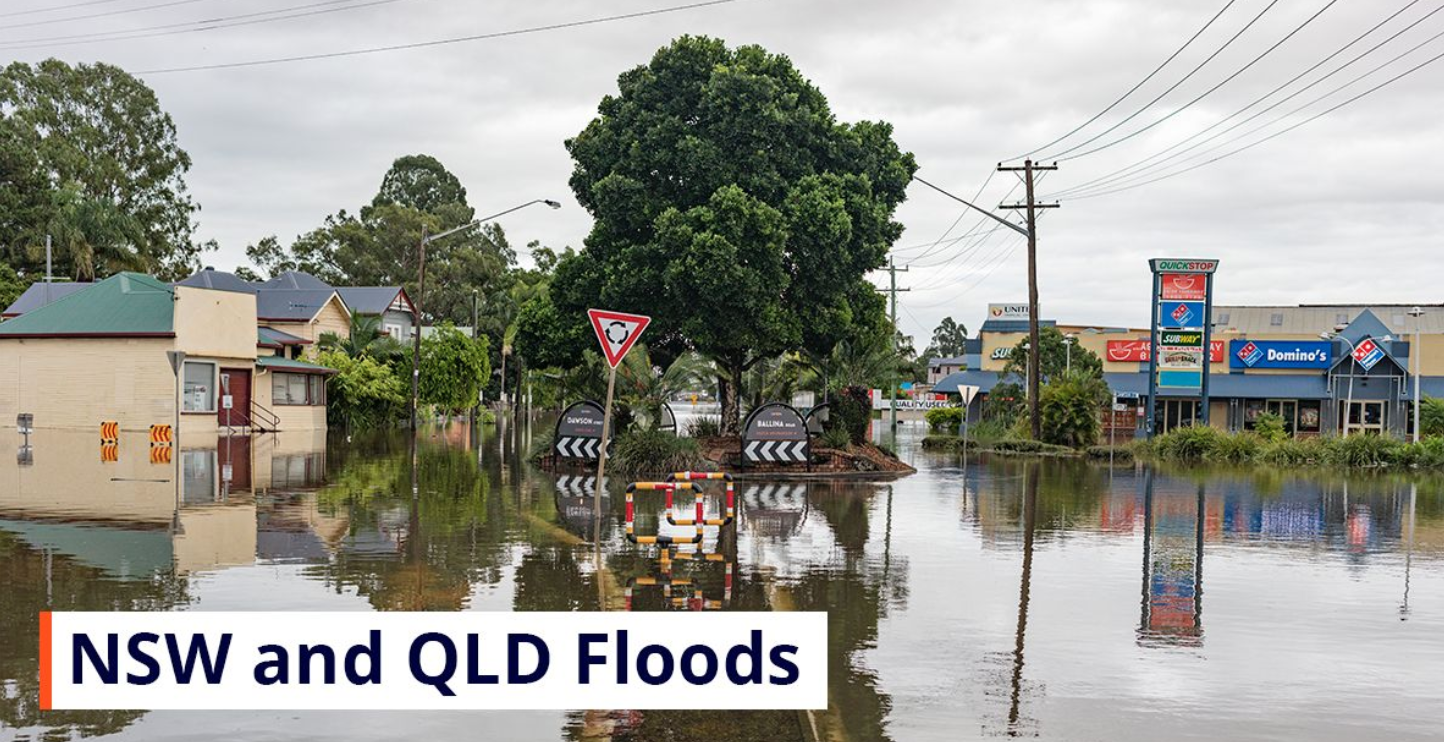 Fundraising for Floods With Confidence

Good2Give is a platform that makes giving easy. The flooding in NSW and QLD has left thousands anxious as evacuation orders have been put in place around Western Sydney and beyond.Your donation will go a long way to deliver some relief to those impacted by the floods.Here is a simple and safe way to #chooseyourcharity. FIND OUT HOW YOU CAN HELP > https://good2give.ngo/about/news/flooding-nsw-how-you-can-help/
1 Like 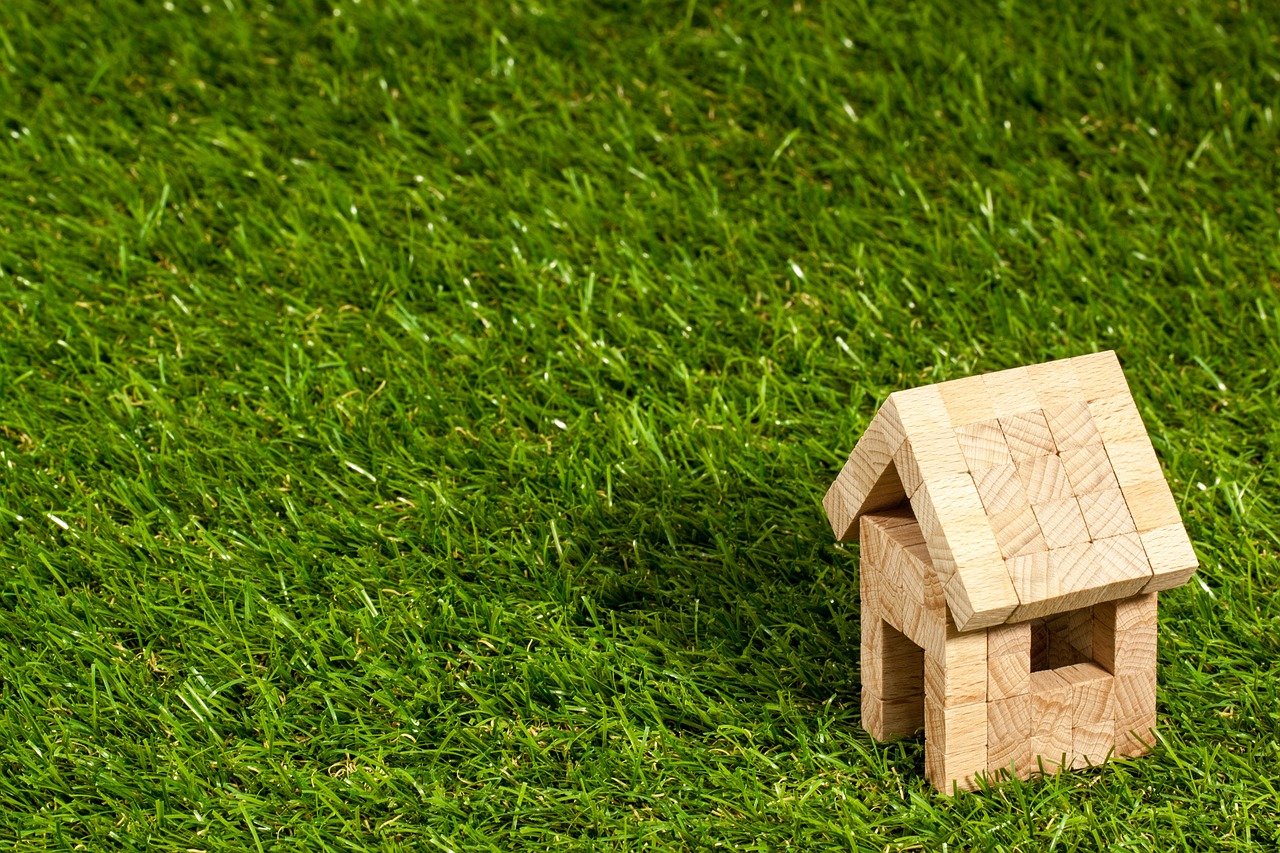 The partnership will see PEXA grant at least $250,000 in funding to Homes for Homes across two years via a national grant disbursement program designed to help increase the supply of social and affordable housing for those who need it most.https://www.pexa.com.au/news/homes-for-homes-and-pexa-join-forces-to-tackle-homelessness-in-australia
3 Like 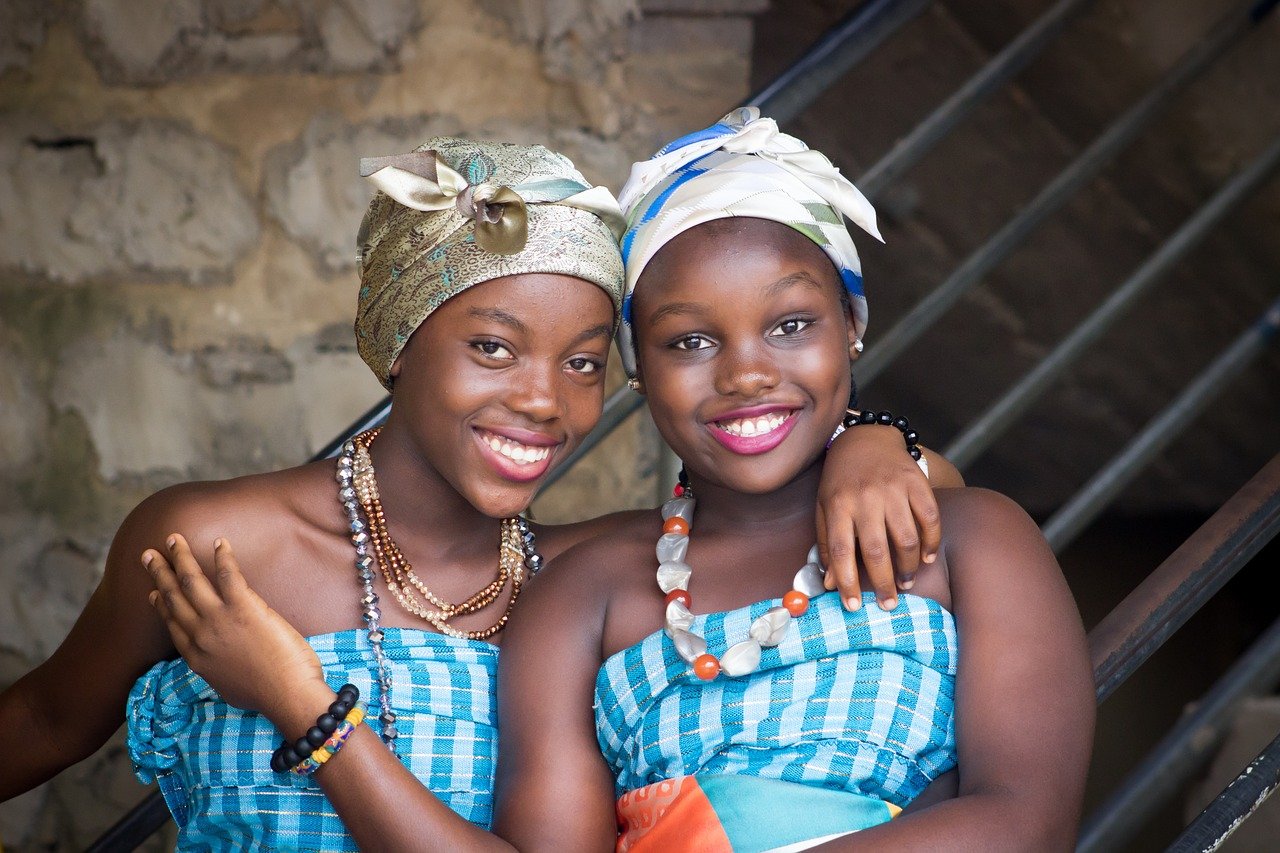 SisterWorks run practical learning ‘labs’ to remove financial and language barriers, bridge physical distances, and improve access to information and social connections.Victorian Minister for Women Gabrielle Williams underlined the importance of supporting women’s skill development when she launched the e-Hub. “Too often, women and especially those with low English levels and digital literacy skills are left out of training and job opportunities,’’ she said. “It’s wonderful to see SisterWorks work alongside these women and provide easily accessible educational materials to support them on their journey to employment.’’https://shedefined.com.au/life/how-social-enterprise-sisterworks-empowers-women-through-employment/
4 Like