Hydrogen from the air? 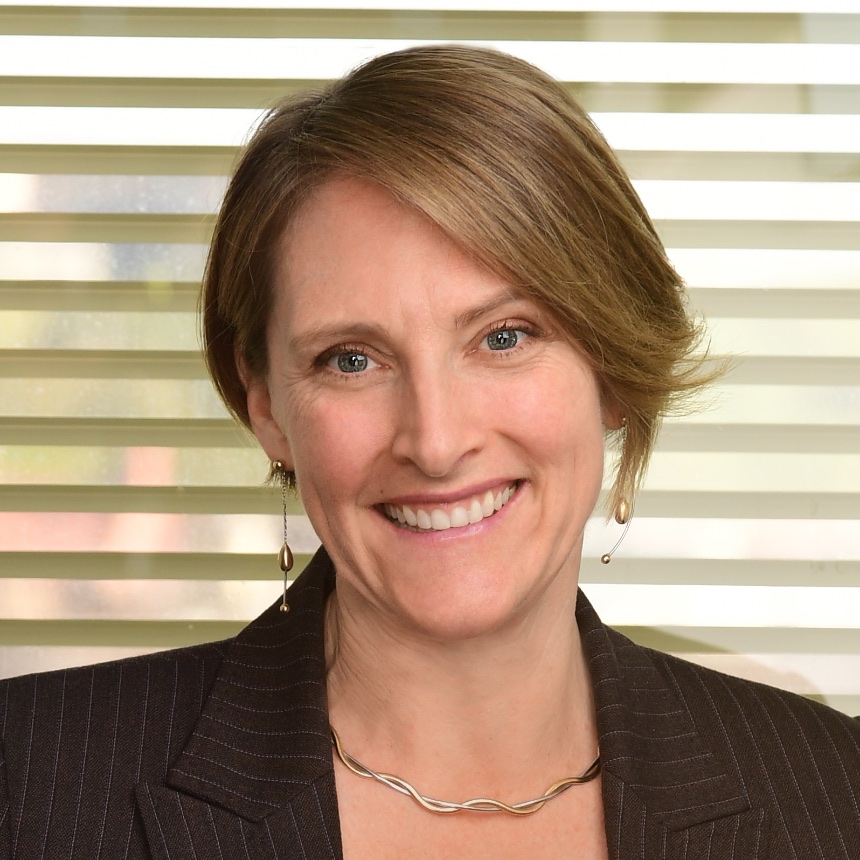 Scientists in Australia have produced extremely pure (99+%) hydrogen using moisture captured from the air and electrolysis powered by the sun. The technology is known as Direct Air Electrolysis (DAE) and poses a very real promise for water-scare regions.

Even more impressive when you think that it can operate in locations with relative humidity levels as low as 4%. As a point of comparison, the average daytime relative humidity at Uluru (Ayers Rock) in the central desert of Australia is (apparently!) 21%. 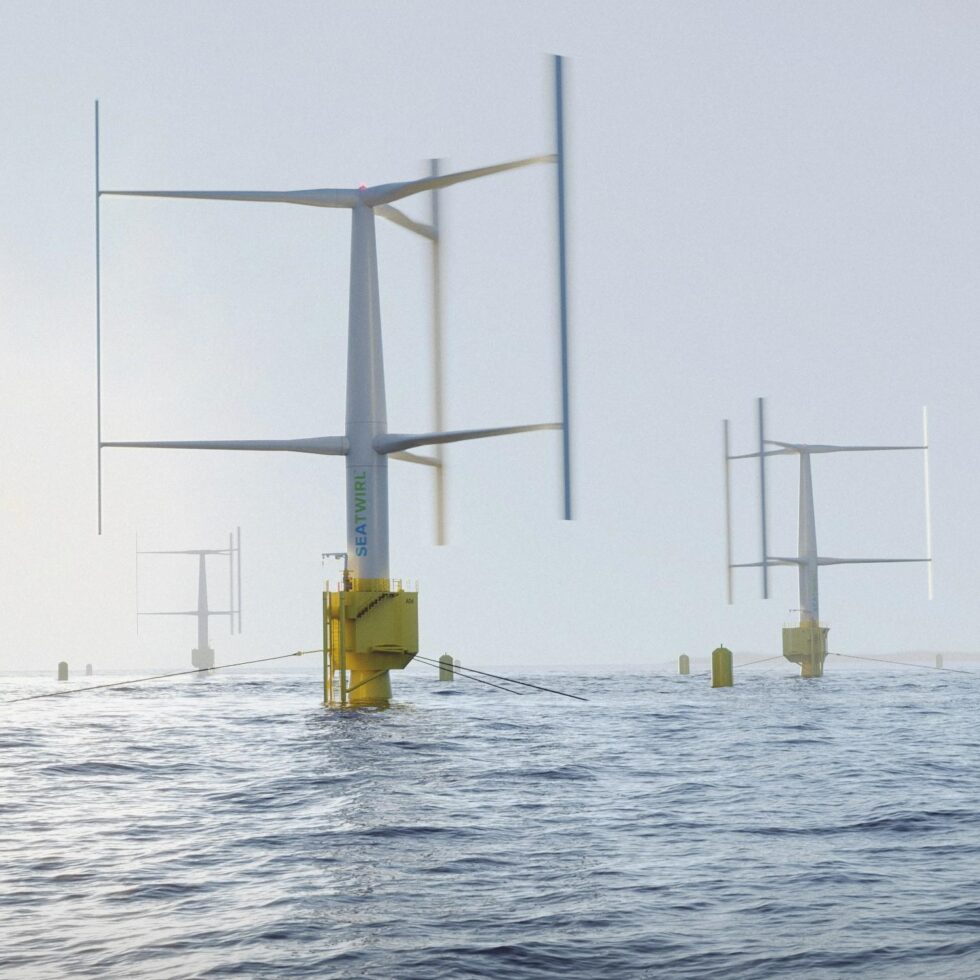 Wind turbines can rotate on either a horizontal or vertical axis. To date, there have not been too many deployments of vertical-axis wind turbines off-shore, they have tended to be use in more urban areas. However, Norway is home to a number of pilots testing various vertical axis designs off-shore, including this one. Benefits of this design include:-- no need to track the wind- maintenance is easier as all the gear is at the base of the tower, not the top- can be placed closer together = more energy/less space- reduced risk of bird strike https://electrek.co/2023/01/27/norway-vertical-axis-floating-wind-turbine/ 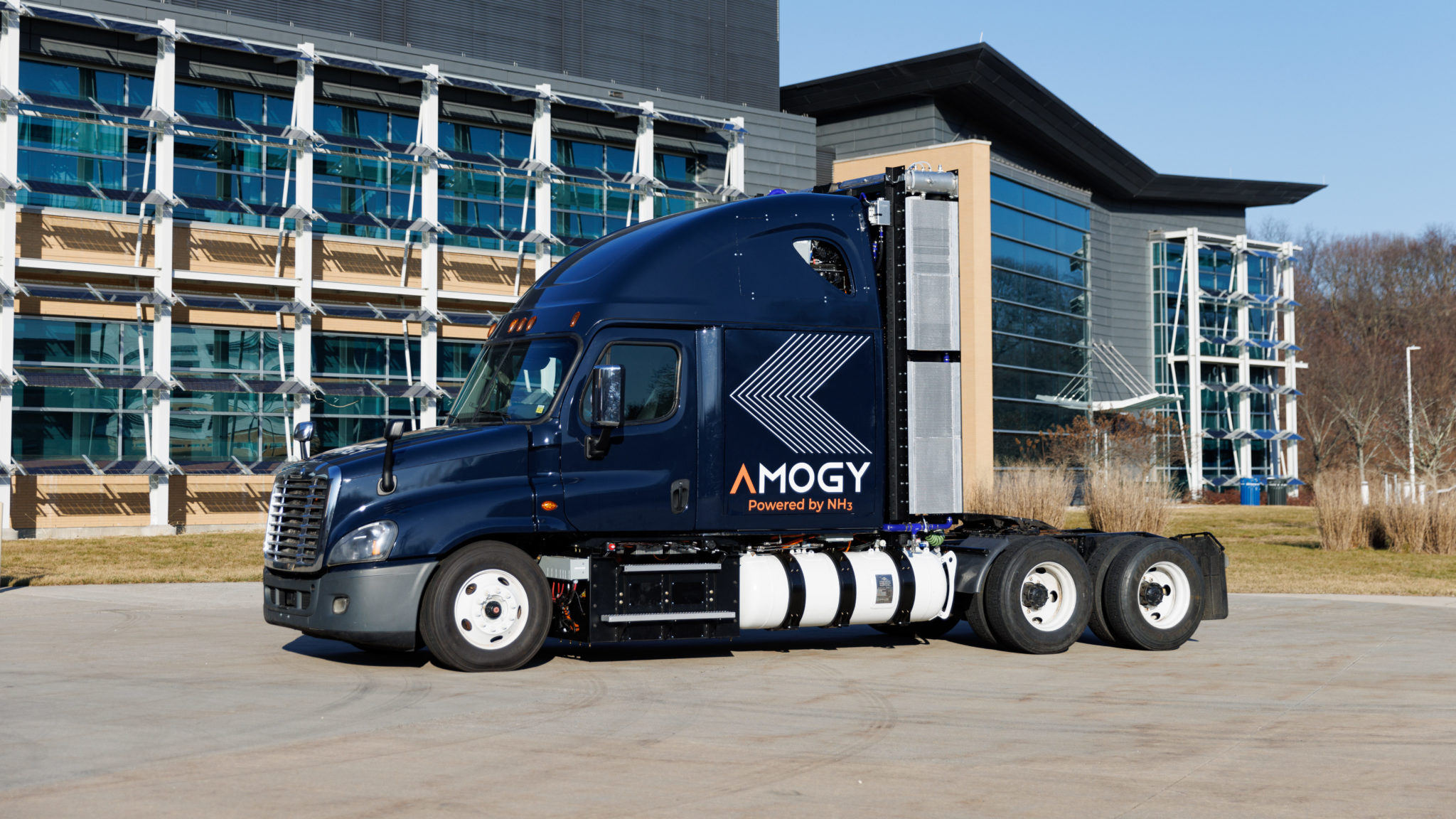 Heavy vehicles need fuels which provide high energy density for as little space as possible and which can be replaced quickly once depleted. Hydrogen is being looked at as an option to replace diesel, but it has numerous disadvantages as a gas or liquid which need to be managed. Ammonia (NH3) as a H2 carrier is however much easier to handle than H2 and still provides many times the energy density of batteries.https://amogy.co/amogy-presents-worlds-first-ammonia-powered-zero-emission-semi-truck/ 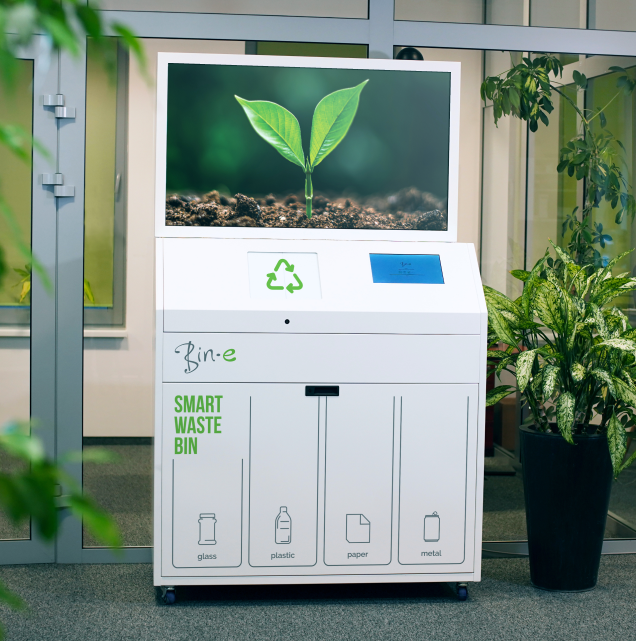 Bin-e, invented by a Polish company for public spaces (think your local food court), uses artificial intelligence-based object recognition to automatically sort recyclables (glass, paper, plastic and metal) into separate compartments. After sorting, the machine compresses the paper/plastic waste, monitors how full each compartment is and sends an alert when a pick-up is needed so you are not wasting time, money & fuel on partial pick-ups.https://www.bine.world