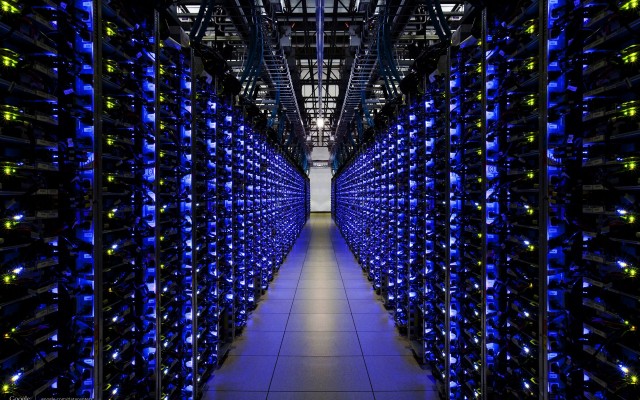 IdeaSpies +1 Guest user
AI
IBM has created an AI development program called Project Debater which is capable of ‘arguing effectively within the context of a formal debate’. In 2019 it participated in a debate about whether preschool should be subsidized against world renowned debater Harish Natarajan. Each participant was given 15mins prep time and a 4min presentation window. Although Harish was judged to have won the debate, Project Debater had been able to form various logical statements and arguments over the course of the debate. Debating is a very subjective area and Project Debater performed exceptionally well for a computer. Read more at https://www.extremetech.com/extreme/320999-ibm-built-an-ai-capable-of-holding-its-own-against-humans-in-a-debate A treasure trove for drug development

DeepMind and its partners have unveiled the likely structures of nearly all known proteins: more than 200 million from b 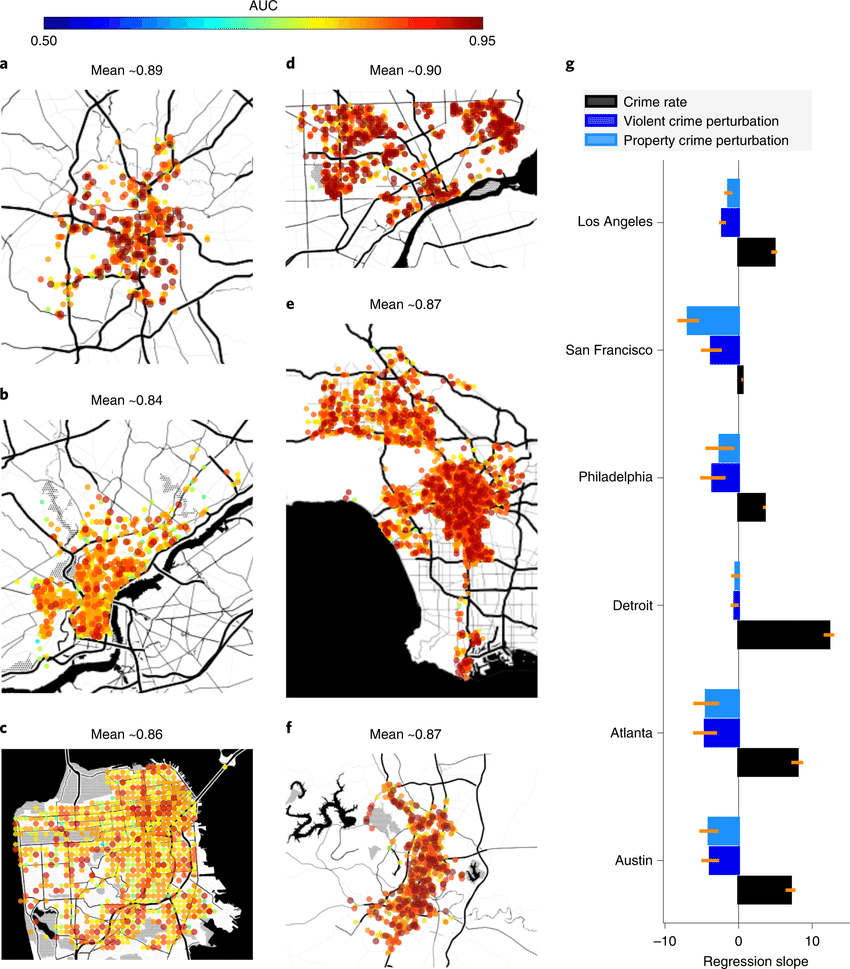 Social scientists from the University of Chicago have formulated an algorithm that claims 90% accuracy in forecasting crime - detecting patterns of time to predict future events. This isn't the first algorithm to look at this problem, but previous models identified emerging 'hotspots' which was subject to bias. The new model claims to be able to ask questions like 'what happens to the crime rate if property crimes increase?'... which could be a better measure. research paper > https://www.researchgate.net/publication/361651657_Event-level_prediction_of_urban_crime_reveals_a_signature_of_enforcement_bias_in_US_citiesimage credit: researchers