Keeping young people out of jail 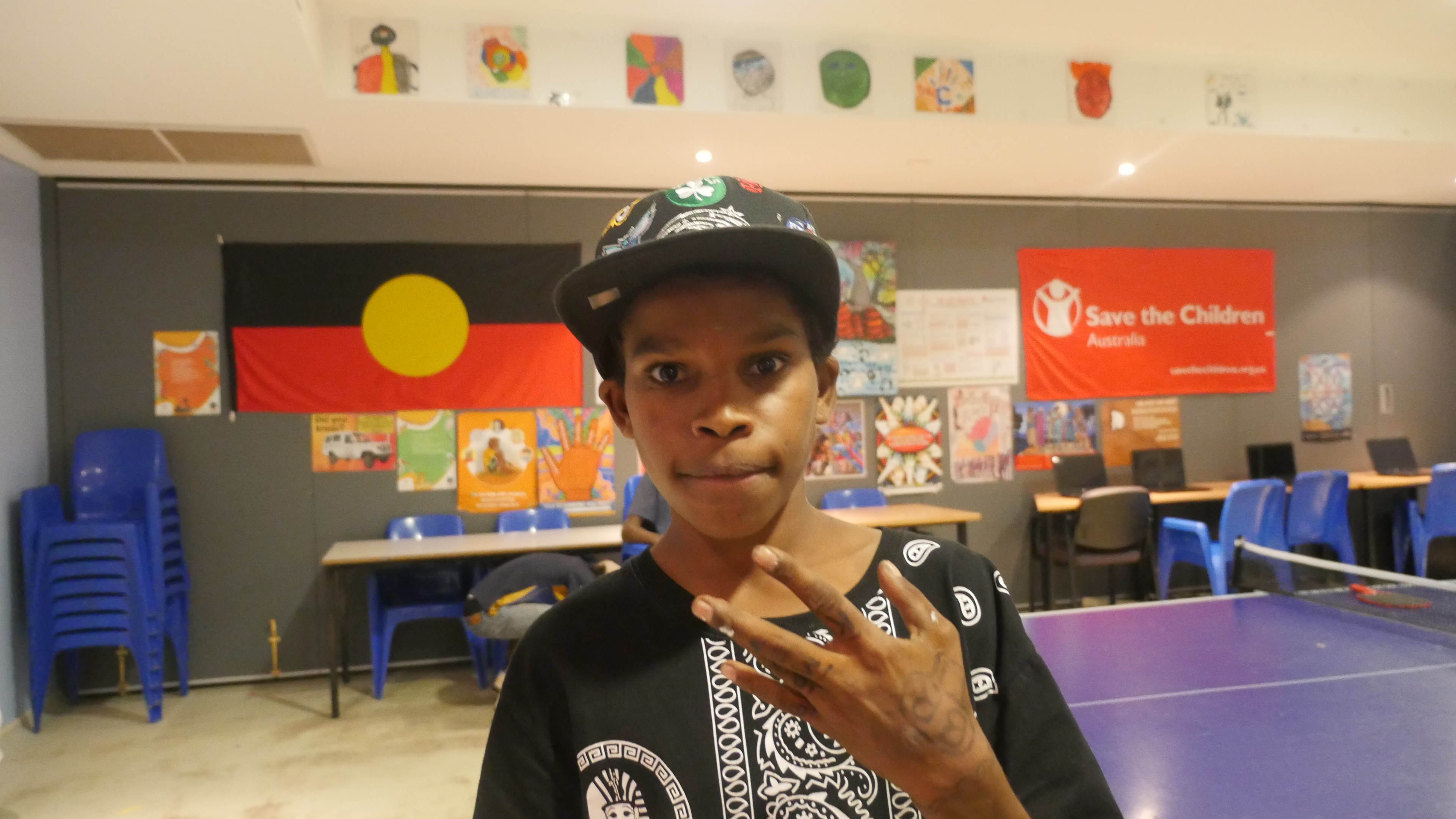 In March 2015, nearly 75% of young people in detention in WA were identified as Aboriginal or indigenous. Strong Tomorrow is an intensive mentoring and case management program for young offenders that Save the Children has been delivering since 2014 in Armadale (in metropolitan Perth) and since 2015 in Kununurra (in the Kimberley) which both have high rates of crime. It's targeted at young offenders aged 10-17 and aims to reduce rates of offending which initial results indicate it has. The cost of this program compares very favourably with the cost of keeping a young person in detention at approx $300,000 per annum. 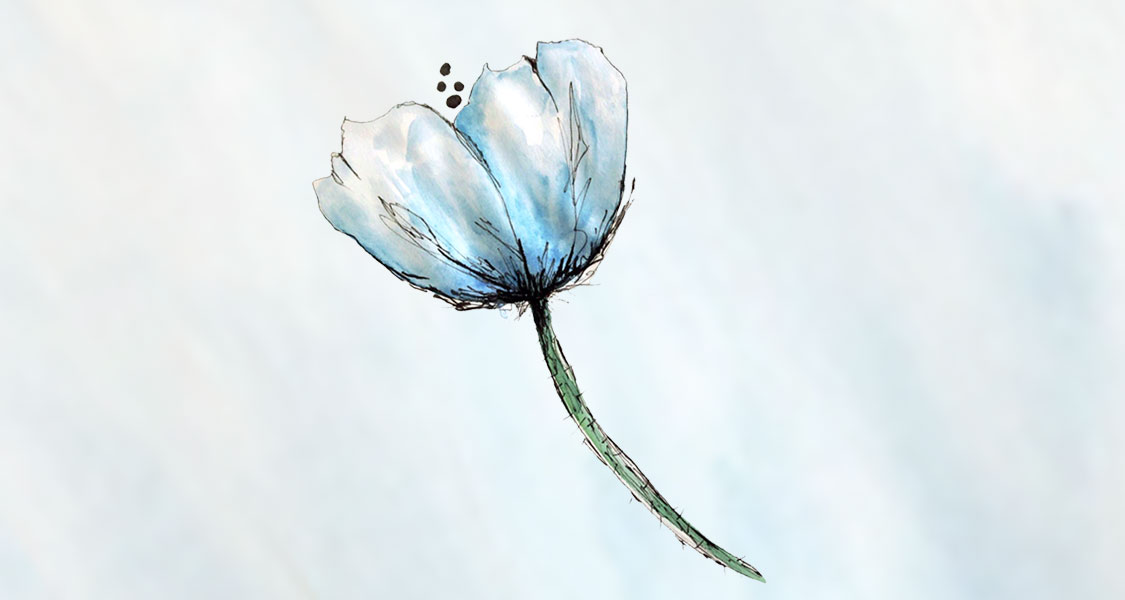 In Dec 2018 Grace Millane was killed. Her death shocked many. Violence against women is not okay and, in memory of Grace, BNZ is s
8 Like 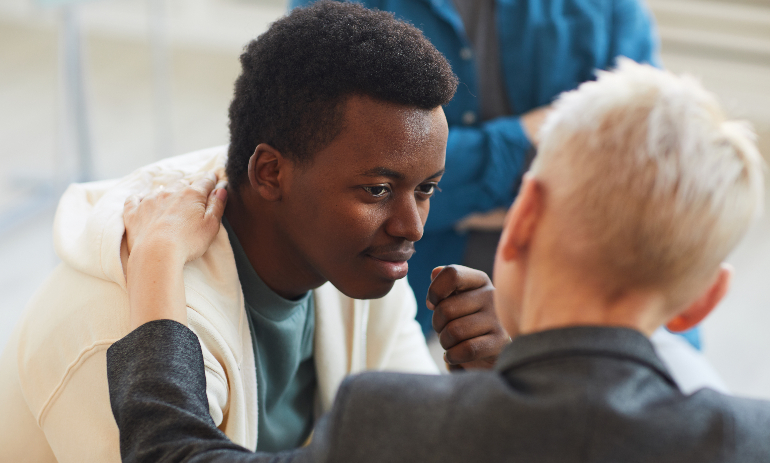 Foyer Centre in Sydney's inner city will provide housing, employment and educational support to young people who are transitioning out of state care.  The outcome will help them find their feet in the world.  These outcomes will be paid for through an innovative Social Impact Bond funding structure. https://probonoaustralia.com.au/news/2021/02/social-impact-bonds-whats-the-secret-sauce-to-making-them-work-and-are-they-worth-the-effort/Photo source: Pro Bono News
8 Like 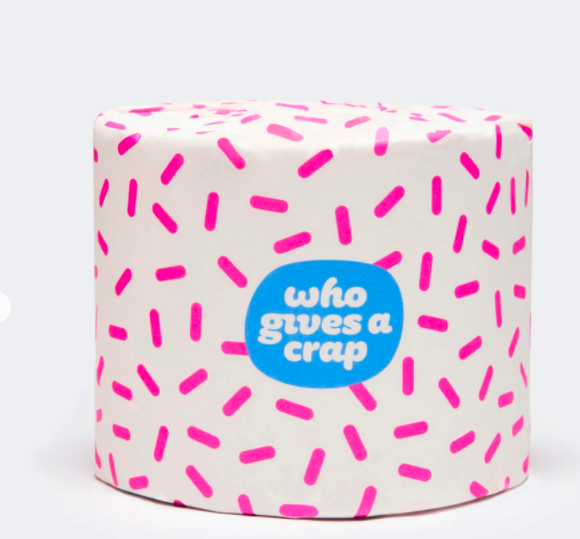 Last year Who Gives a Crap donated $5.9 million to clean water and sanitation projects in developing countries. Sales more than doubled in the 12 months to June, thanks to panic buying of toilet paper during the height of the coronavirus pandemic, while the organisation’s marketing costs fell.""What we’re trying to show is that this business model can generate financial returns at scale, whilst also creating social impact at scale,” Mr Griffiths said."...https://www.afr.com/work-and-careers/leaders/who-gives-a-crap-donates-more-than-qantas-cca-20210208-p570jv
7 Like