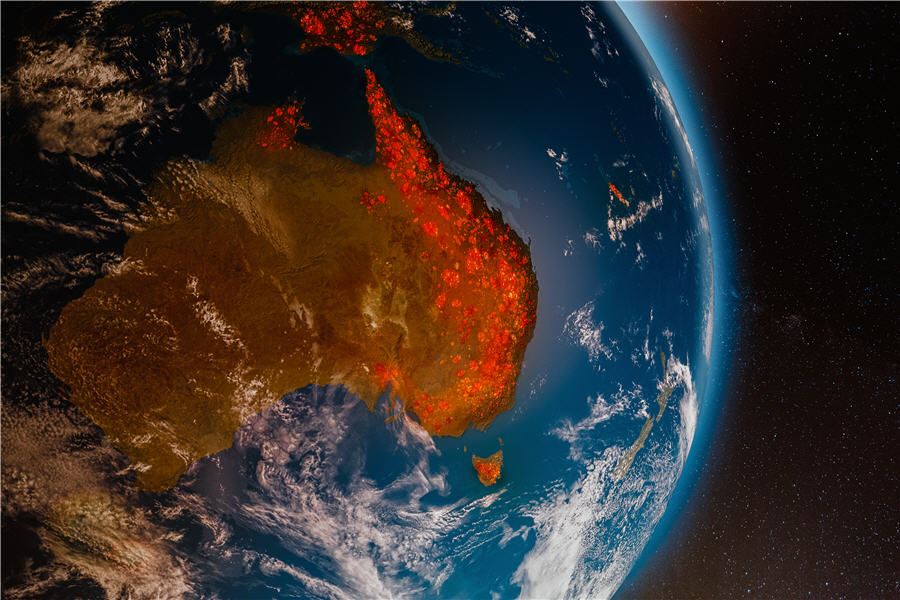 POTUS and VP Harris have "gathered 40 heads of state including Chinese President Xi Jinping, Russian President Vladimir Putin and President Jair Bolsonaro of Brazil, Pope Francis, Bill Gates, the heads of NATO and the World Bank, corporate executives" and others.

The summit follows the EU agreeing to a provisional deal on "sweeping climate legislation that aims to slash the bloc's net greenhouse gas emissions by 55% compared to 1990 levels by 2030."

The White House is "attempting to use this meeting to encourage other countries to make commitments to slash emissions before 2030." 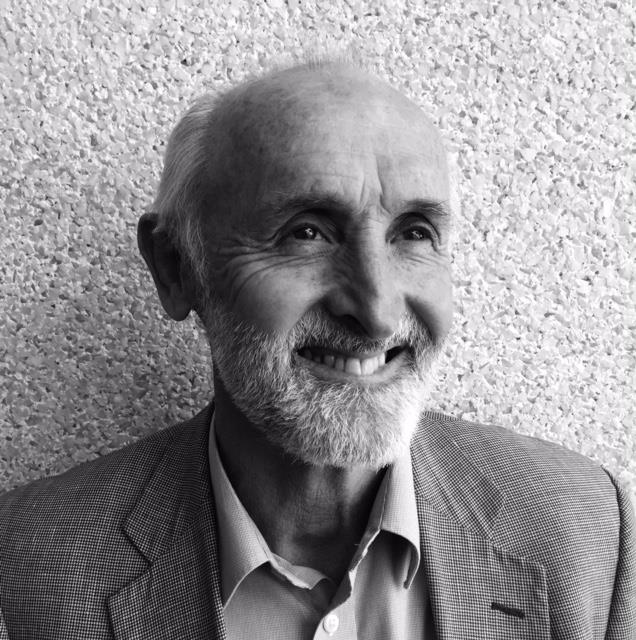 
Great to see details of the sessions and speakers. We have a follow-up webinar commentary planned on 4th May: www.climateandpeace.com.au 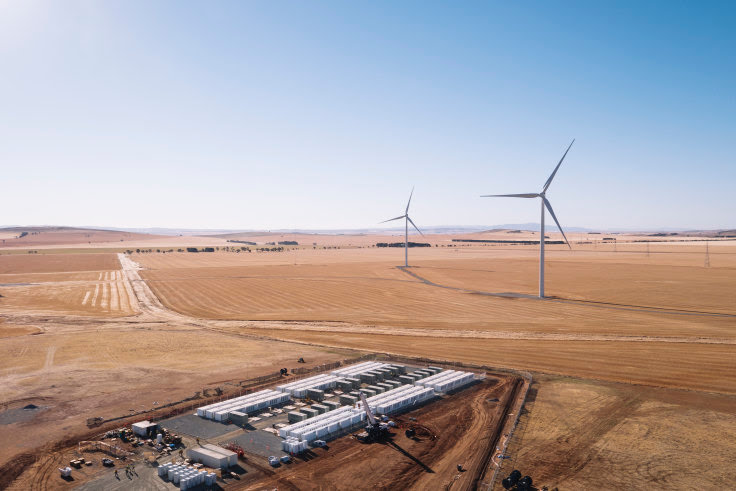 Congratulations to South Australia! The state produced on average 101 per cent of the energy it needed from wind, rooftop solar and solar farms, with just a fraction of the energy the state used being drawn from gas, in order to keep the grid stable. This shows what good policy and sector collaboration can achieve in our hot Australian summers.https://amp-smh-com-au.cdn.ampproject.org/c/s/amp.smh.com.au/environment/climate-change/south-australia-breaks-record-running-for-a-week-on-renewable-energy-20220116-p59omi.html 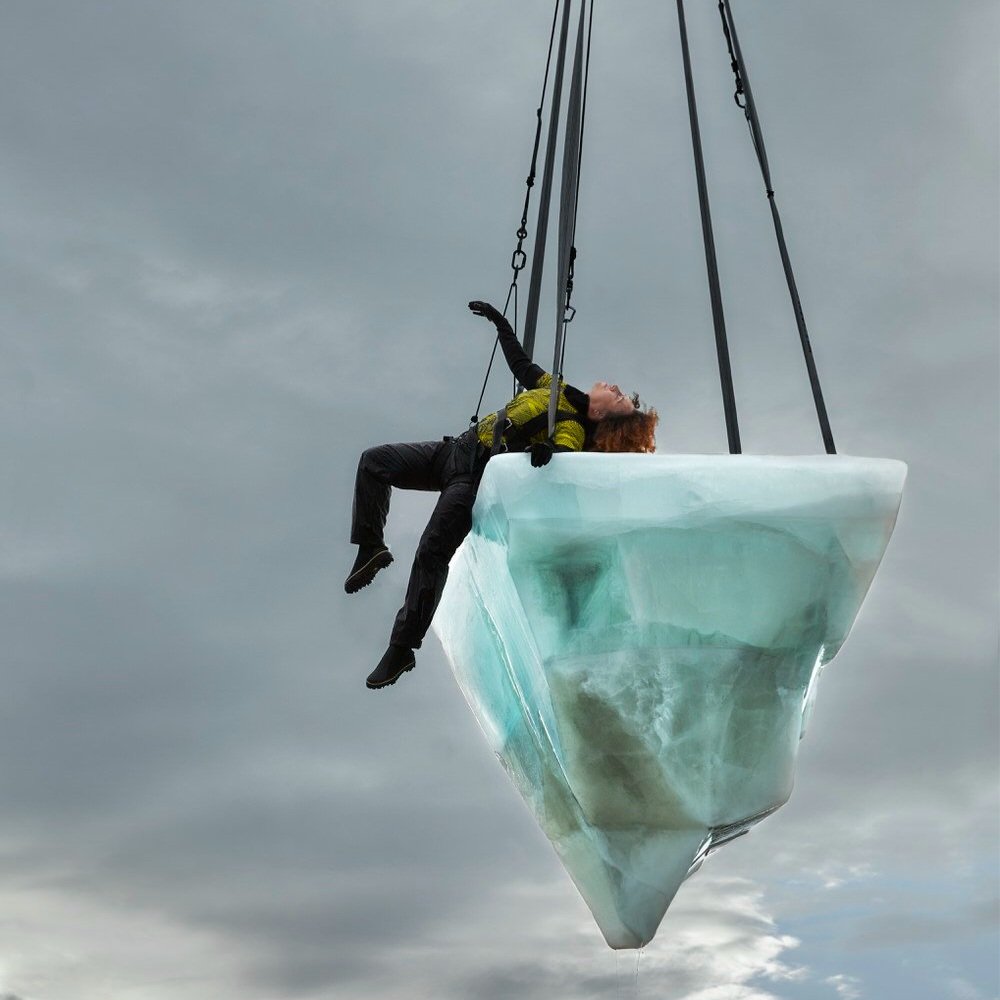 Three Women dancing on an Iceberg above Sydney Harbour 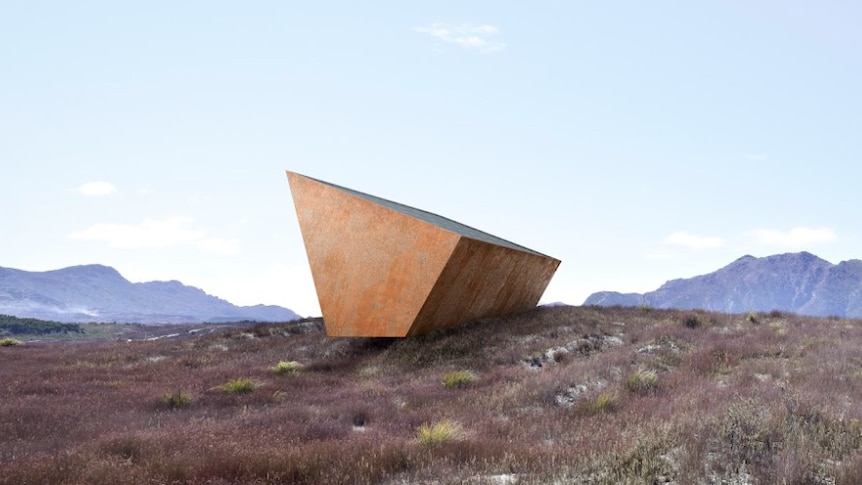 A Black Box for the Earth!

Incongruous in the Tasmanian landscape, much like Kubrick's black monolith of 2001: A Space Odyssey. For future visitors to discover - its alien presence suggesting it was put there with intent.And if future visitors can decipher the messages it contains, they could have a glimpse of what caused the collapse of our civilisation.This is Earth's Black Box - a tool for analysis and a warning of the risk we run with how we are mismanaging our climate.To be placed in south-western Tasmania, it is already listening:https://www.abc.net.au/news/science/2021-12-06/climate-change-earth-black-box-recorder/100621778