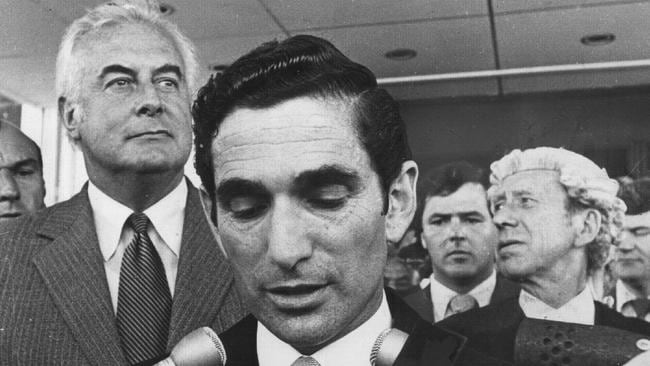 Today, Prof George Williams argues for constitutional amendment “to make it clear that a prime minister cannot be dismissed by the governor-general if the Senate refuses to pass the budget bills.”

Williams also says: “The House of Representatives and not the Senate is the house of government.”

I agree, and propose that if we are to really let the elected government get about governing we should revise the powers of the Senate – making it a true “peoples’ house of review” and not a block for issues elected governments have a clear mandate to enact.


The Senate is not and should never be the "people's house of review".  It is and always should be the State's house.  Before we seek to formalise undocumented reserve powers, let us first make some prior important democratic reforms - recall elections, citizen initiated referenda, a ban on senators being in the executive.  Let's even go wild and have Senators appointed by state parliaments rather than a shady cabal of factional hacks that make these decisions on behalf of the major parties.

And when Williams says “The House of Representatives and not the Senate is the house of government.”, other than a slogan for a bumper sticker, what does that mean?


Hi Sparty and welcome back.

It is a long time since the Senate effectively operated as a "States" house. It now operates as a second political chamber rather than a protector of the States' interests.

I am not sure why you are questioning the role of the House of Representatives as the house of government. In electoral democracies, the lower house traditionally fills the role of governing with the upper house applying checks and balances of varying degrees.

angus-m-robinson @ 2020.07.20 3:25 PM
As an active observer of the 1975 crisis, it was a huge shock to see the Senate act in the way it did - a complete and utter departure from agreed conventions and a blight on the then actions of Malcolm Fraser and his Coaltion party supporters. Talk about the neans justifying the end! I fully support the views of George Williams.
Sparty @ 2020.07.21 5:23 AM

Thank you for the welcome back.

That it as been a long time since the Senate operate as the State's house does not mean that it is not the State's house.  One of the post Whitlam compacts was that the parties and not the state parliaments nominate replacements for senate vacancies.  This was not done as a constitutional change but rather an act of major party collusion.  This is why at any time there are several Senators who have never faced an election - as if the majors Party representatives really face elections anyway.

And per my question about what William's is talking about and you response, lower houses do not "fill(s) the role of governing with the upper house applying checks and balances of varying degrees".

The executive governs and the lower house (and upper house) legislates.  The Prime Minister may also be a member of the lower house but when it comes to legislation, he still has 1 vote like the 150.  Plus, there is a sizeable number of senators in the executive council.

If there is to be a separation of the legislative from the executive, a-la the US model, then let's have that conversation.  Until that point, I repeat that Williams' line that "The House of Representatives and not the Senate is the house of government." is no more than a meaningless slogan.

If governance reform is to be put to the people by constitutional amendment, there are better options to put before codifying the role of the head of state.  To wit, it also unclear why Australia needs a separation between the head of state and the head of government.

Thank you for your comments. Although we may have differing views, it is good to see thoughtful commentary on the structure and processes of our parliamentary democracy - and how it can be done better. If you have not already done so, you may be interested in reading and participating with the following groups: 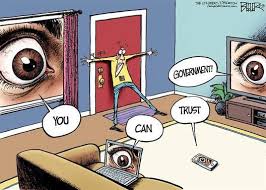 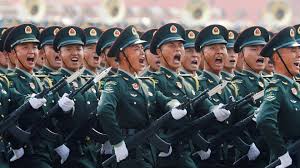 Beware the illiberalism marching back into history

"On the outside, the triumph of liberalism so richly celebrated during the 1990s faces severe challenges, exacerbated by the COV
5 Like(s)

“We must make the building of a free society once more an intellectual adventure, a deed of courage… Unless we can make the philosophic foundations of a free society once more a living intellectual issue, and its implementation a task which challenges the ingenuity and imagination of our liveliest minds, the prospects of freedom are indeed dark. But if we can regain that belief in the power of ideas which was the mark of liberalism at its best, the battle is not lost.”   Friedrich Hayek
3 Like(s)