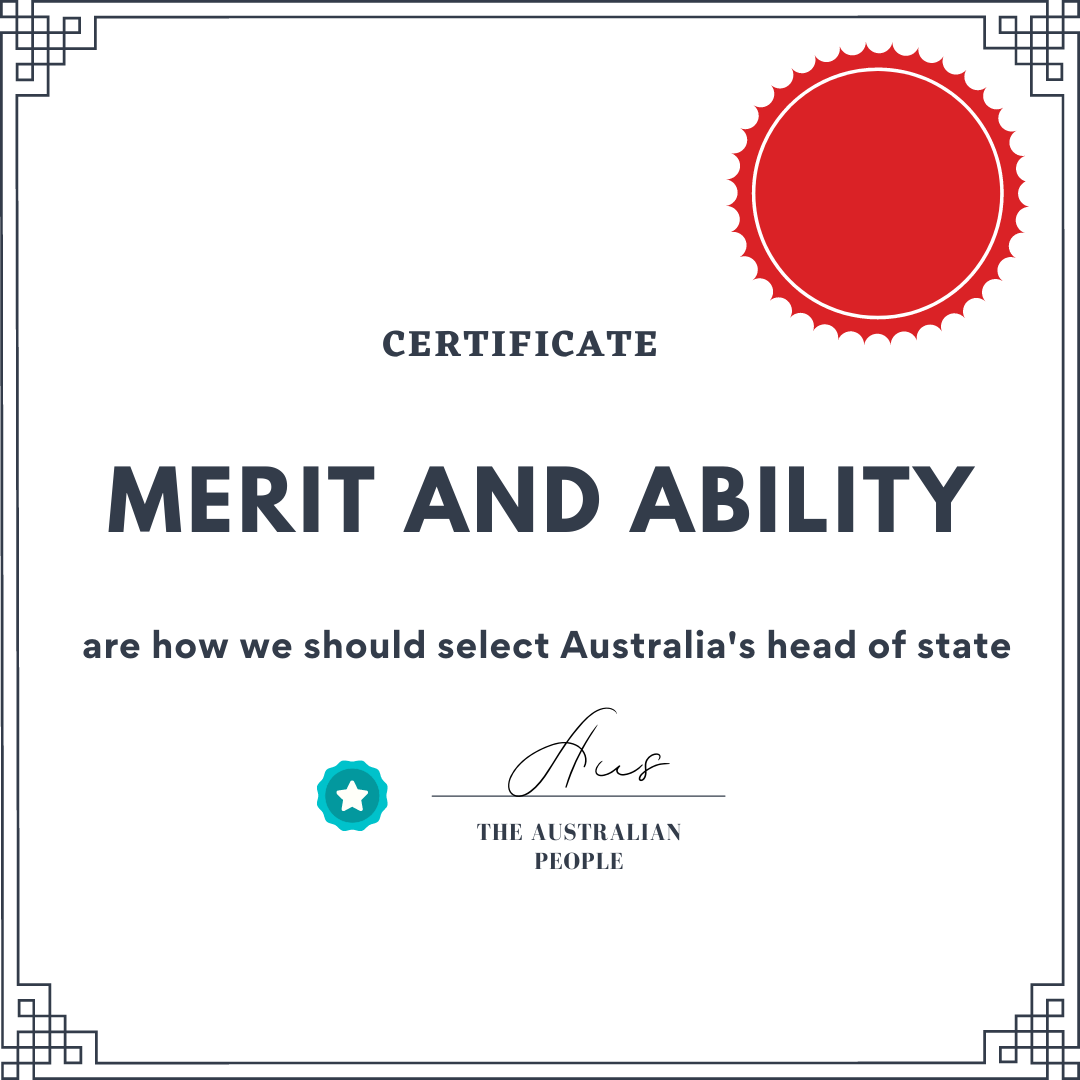 Concerns are being raised about a new model for selecting a President put forward by the Australian Republic Movement. These highlight unintended consequences of moving too quickly in changing to a “Republic” model.

One key issue that is unclear, is what people expect an Australian President to do!

Perhaps the President should be the champion of the Constitution as Chair of a Constitutional Council, that advocates for an effective and contemporary Constitution. The balance of the role could be clearly defined in terms of official and ceremonial responsibilities - and the requirement to avoid any political or partisan activity.


Good point Glenn that we should consider what a Head of State does before we vote for a Republic. This is the role of the Governor General.  https://www.gg.gov.au/about-governor-general/role-governor-general 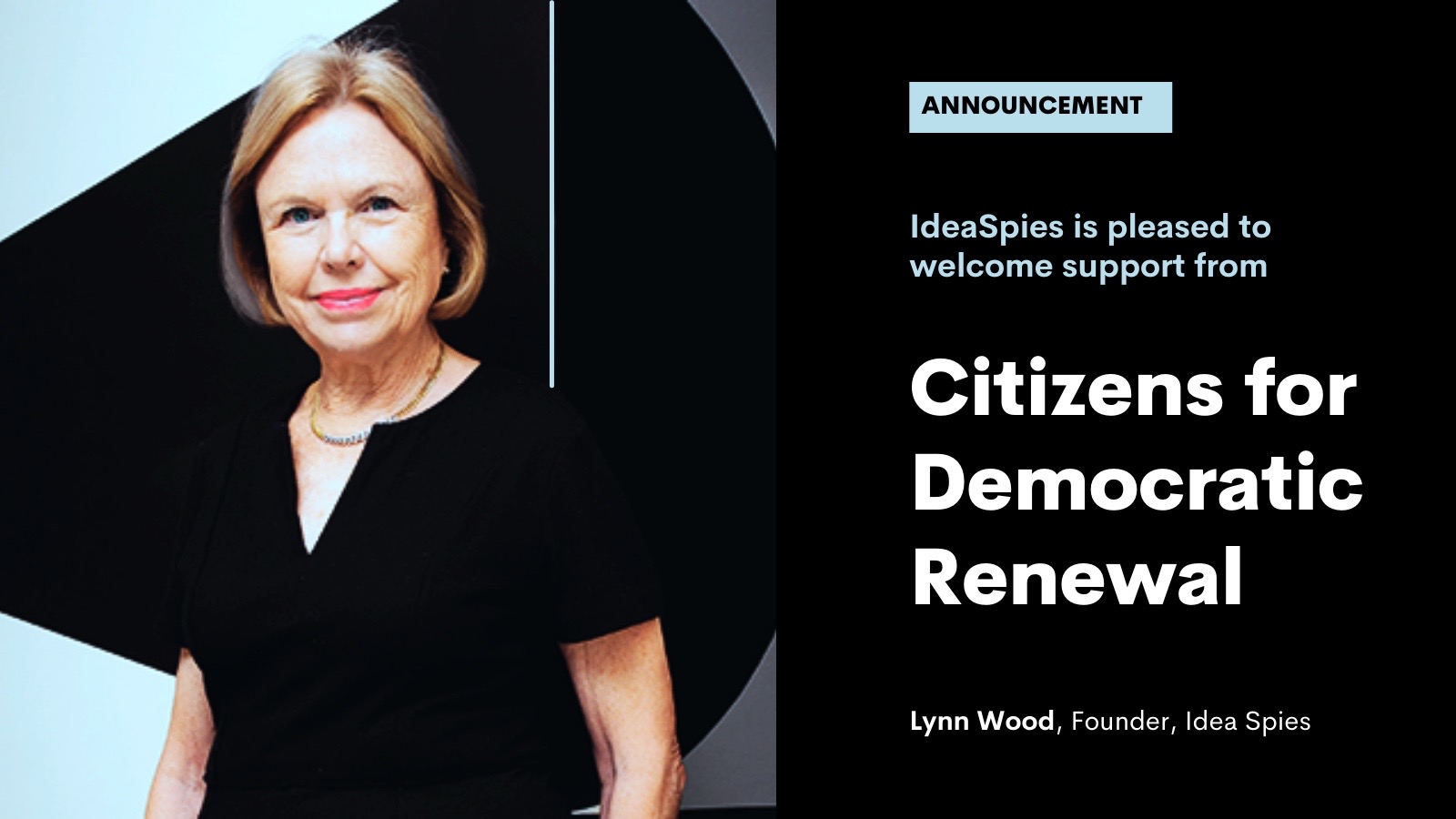 IdeaSpies is pleased to receive support from the Citizens for Democratic Renewal (CDR). We are sharing some great solutions t 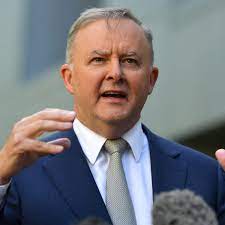 The opposition leader is correct in pointing out the need for our society to pull together if we are to make progress on the many challenging, complex and divisive issues that we face.   Unfortunately, he is still living in yesteryear when community leaders and politicians had enough community credibility to lead people through the disruptive change processes.   To be an effective leader of change today one needs to accept that citizens want to see evidence-based policy and change that has been formulated in conjunction with “people like them” - not just an elite group. Deliberative Democracy processes can achieve this! 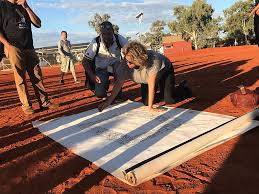 “For too long, Mr Wyatt said last week, government had “done things to Indigenous Australians, not with them”. For that reason, he said, the government began working two years ago on a co-design for an Indigenous voice in partnership with Aborigines and Torres Strait Islanders to determine how best they could be heard in Canberra and involved in the decision-making that affected their lives.” The Australian 22/12/21   Ground-up consultation can pave the way to the resolution of challenging issues where many different views are held.   Deliberative Democracy is a powerful tool just waiting for our politicians to embrace it!