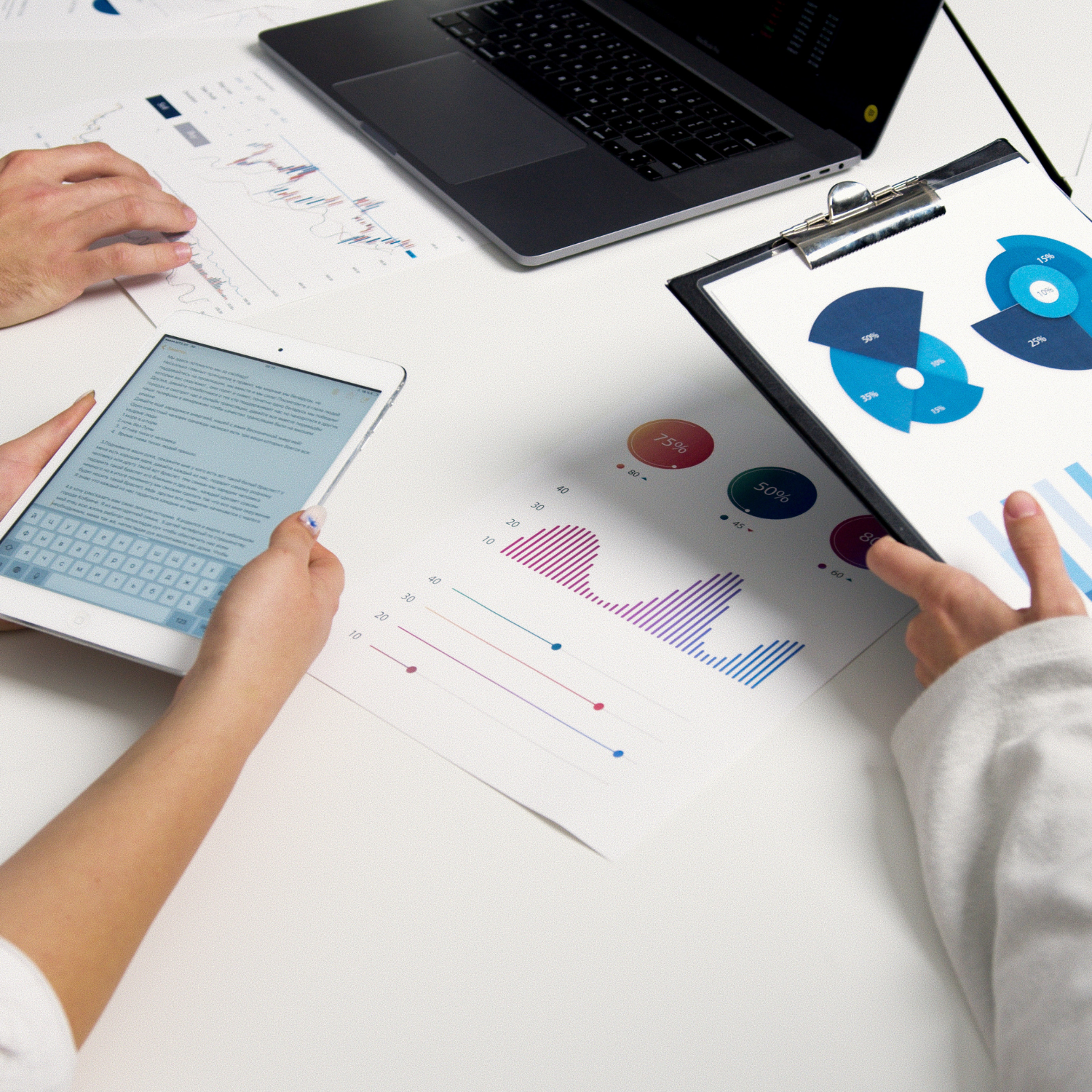 The Western Australian company LITT, a social media startup dubbed as the “Facebook alternative” broke crowdfunding records on Tuesday. In just 40 minutes the company had raised $500,000, followed by the second fastest CFS raise to $1 million after just 11 hours.

The app is a hybrid of social media, e-commerce, digital payments and augmented reality advertising that is focused on local communities. Allowing local communities to support each other. LITT allows members to earn digital cash as they watch ads put out by local businesses on their newsfeed, and has already gained 18,000 members and 460 businesses. 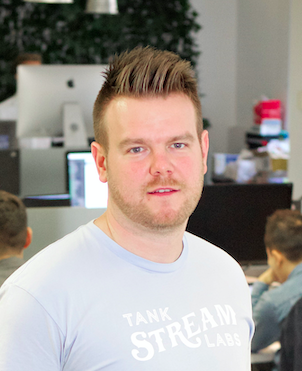 
Brilliant, it is so important to link local community and business, the owners part of the community and are able to build and generate the necessary services unique to that community.

Global eCommerce is desensitising business to the real needs of the consumer and accountability is lacking. 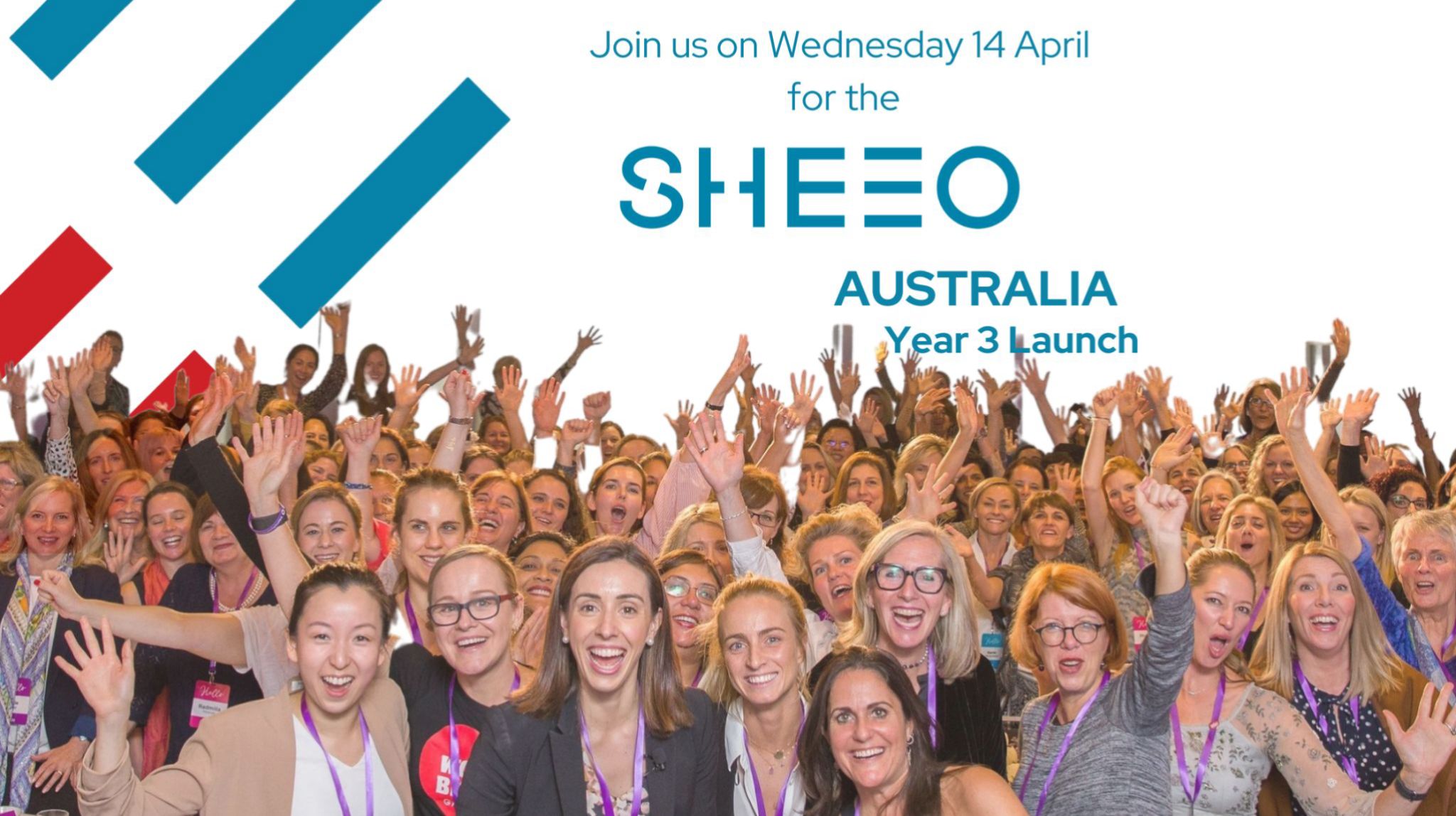 Radically generous women will join in-person and online on Wed, 14 April at 8:30am -10:30am to hear more about the SheEO™model for funding and supporting women working on the World's To-Do List, global impact to date, and how you can get involved with this incredible community.Founders in the Australia SheEO venture portfolio will be featured. MORE > https://www.linkedin.com/in/julietrell/detail/recent-activity/shares/
2 Like

"Ireland is one of the leading Research, Development and Innovation (RDI) locations in the world. It offers the ideal commercial, political and social environment for companies to carry out successful and profitable RDI activities. This has attracted global leaders in key high-tech industries to undertake RDI projects in areas such as Pharmaceuticals, Bio Technology, Medical Devices, ICT and Financial Services."MORE > https://www.idaireland.com/doing-business-here/activities/research-development-and-innovation
2 Like

Norway based corporate training solution startup Attensi has raised $26 million from New York-based Lugard Road Capital, DX Ventures and existing shareholder Viking Venture.The funds will be used to expand in North America and Europe. Attensi utilises gamification methods to simulate workplace processes. By placing the employees in 3D simulations imitating work processes and the workplace, it encourages employees to adapt to new behaviours and empowers them to master new skills- interactively and measurably.To read the full article: https://techcrunch.com/2021/04/08/norwegian-corporate-training-startup-attensi-raises-26m-from-nycs-lugard-road-dx-ventures/
3 Like