Little Big is a Russian rave band founded in 2013 in Saint Petersburg. They have released three albums and nine singles and wowed the world with their quirky take on life in Russia. Combination or music, art, video, dance, story and gymnastics. The team calls itself a satirical art collaboration and relies on their music, visuals, and dance actions to engage their audience. They mock the various national sterotypes about Russia. All the videos are filmed by co-founder Alina Pasok. The band shoots and produces all of their music videos together. The have competed in the Eurovision Song Contest. https://www.youtube.com/watch?v=mDFBTdToRmw

Animal portraits in the style of old masters – in pictures

Dutch artist Tein Lucasson transforms animal portraits in the style of old masters. What would an animal look like if it were a human? The question is actually a contradiction in terms, and Tein Lucasson’s answer is as humorous as it is creative. With digital photo technology, he combines pet portraits with human poses, celebrating each animal’s unique personality, while drawing on his passion for costume and art history. This creative endevour has become big business for Tein. https://designyoutrust.com/2021/12/animal-portraits-in-the-style-of-old-masters-by-tein-lucasson/ 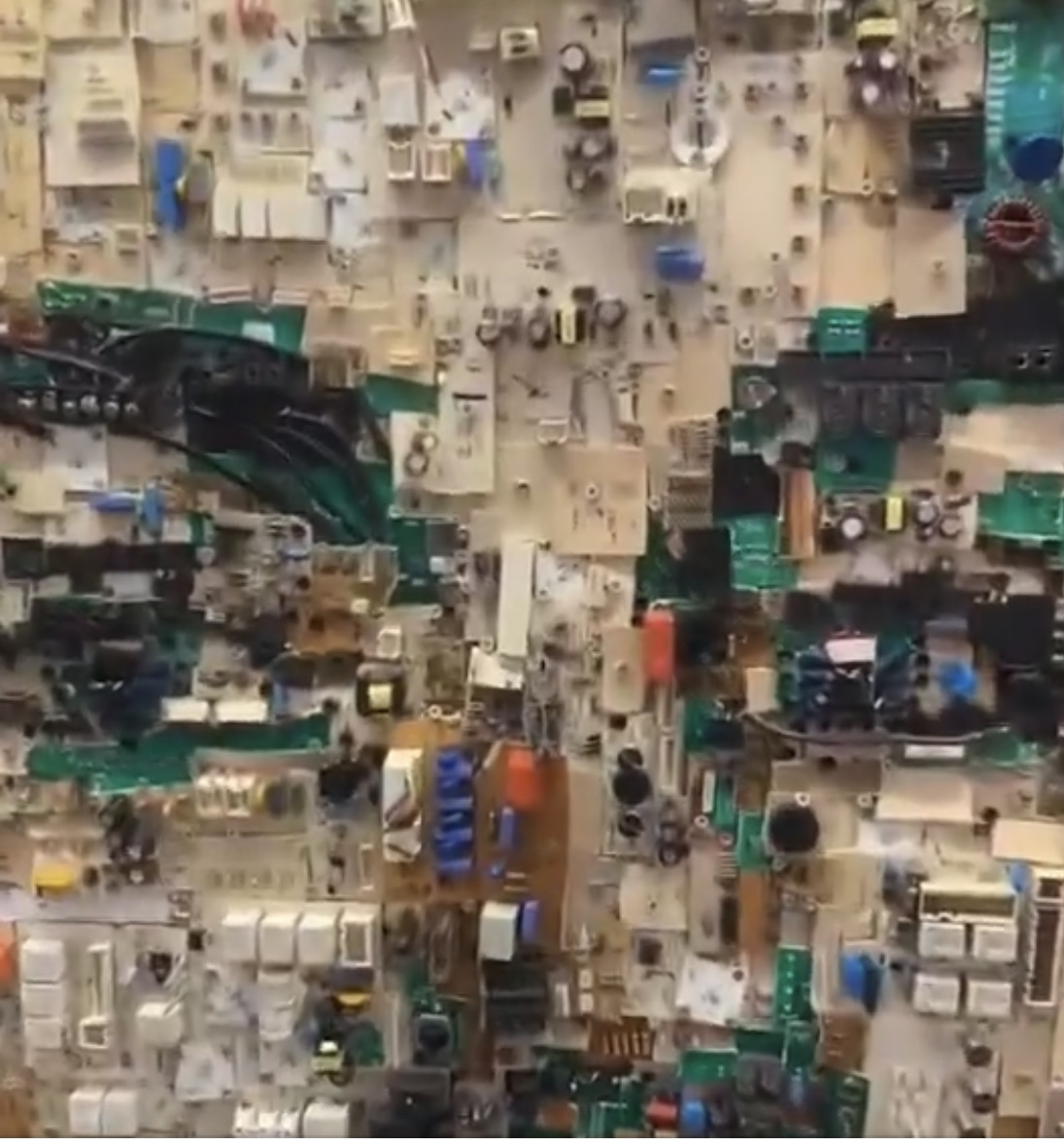 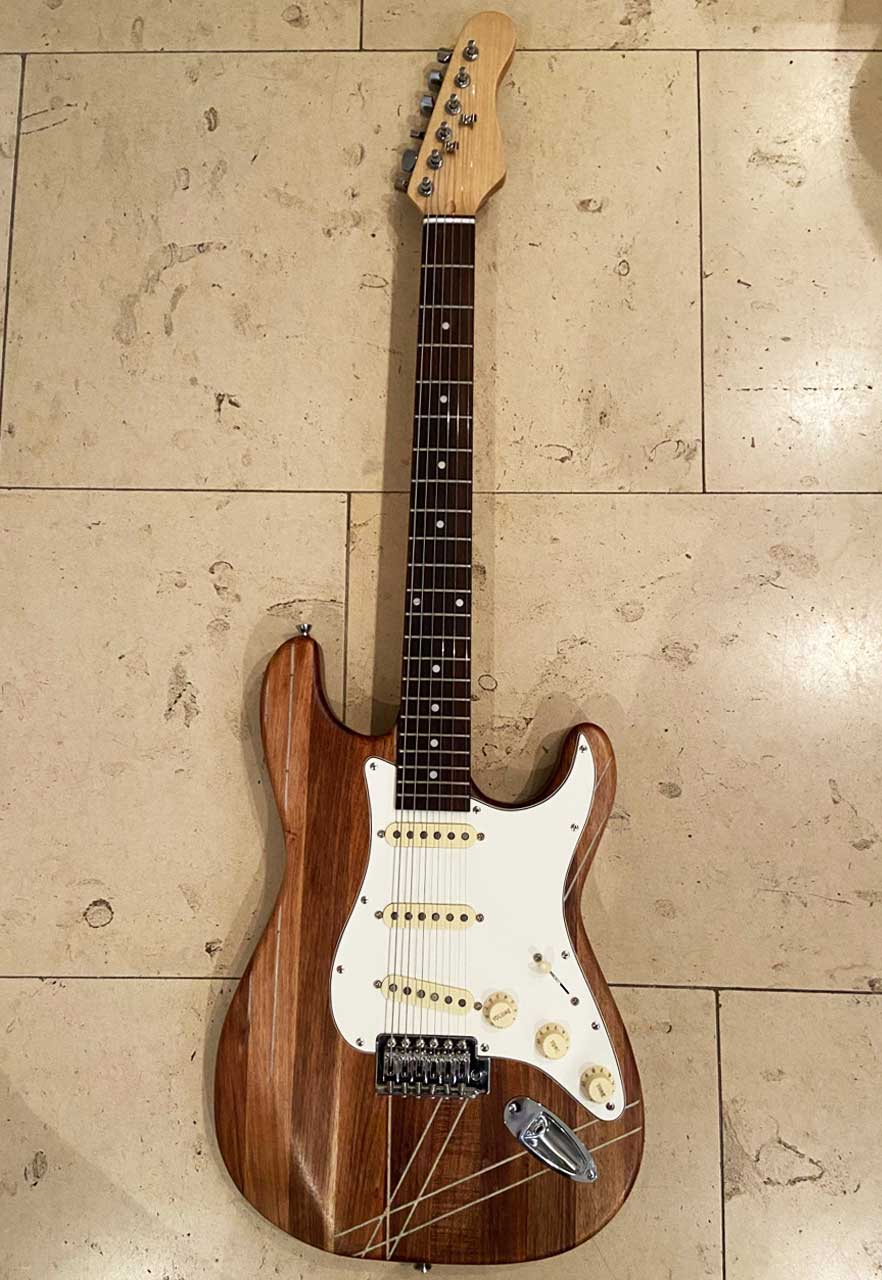 A need, an idea and creative craftsmanship

Imagination and energy are elements to enable something you desire to become a reality. “The idea for the guitar came from simply wanting an electric guitar but I didn’t want to spend $1000 on a premium fender -so I made one, deciding to spend the vast majority of the cost on the electronics. It is made from old Tasmanian Blackwood floorboards that glow in the dark, with resin stripes. I based it on a $80 guitar kit that I bought as a reference” Abe Mahlab UNSW student. It is not only beautiful it also sounds great.