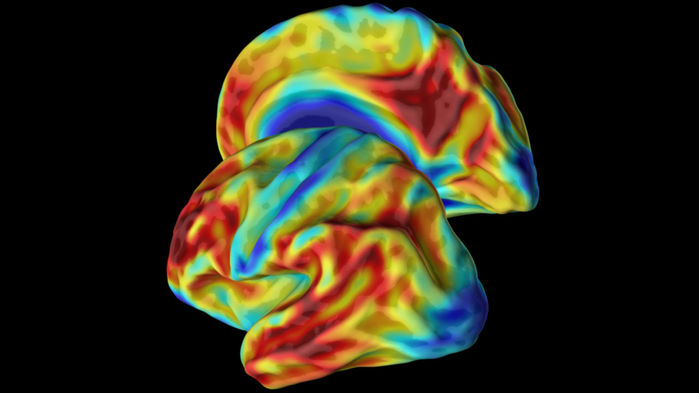 Researchers have found a woman with a rare genetic mutation that has protected her from dementia even though her brain has developed major neurological features of the disease. The woman with an Alzheimer’s-causing mutation and lots of beta-amyloid buildup (red, above) in her brain remained cognitively healthy for decades.

This case comes at a time when the Alzheimer’s field needs new approaches after billions of dollars have been spent on developing and testing treatments and many have failed. It has been more than 15 years since the last treatment for dementia was approved, and the few drugs available do not work very well for very long. 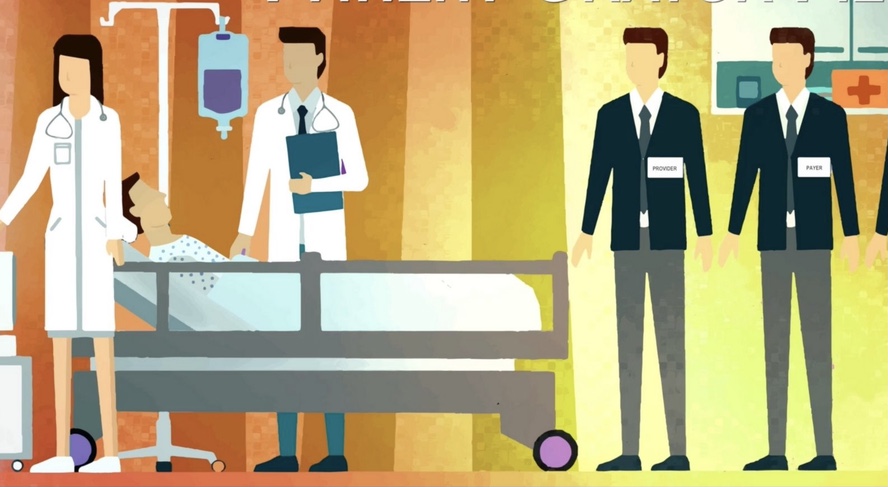 Better conversations with your healthcare provider

The Patient Orator® solution is designed to break down barriers making it difficult for patients to communicate with healthcare providers and improve access to basic health care resources. The approach is collaborative. The patient, caregivers, their social support team/care management team, and medical providers focus on hearing the voice of the patient to help them in their health and wellness journey.You can subscribe to be notified of the app release www.patientorator.com

Researchers at The University of Queensland will progress toward a trial to see if a specialised dietary fibre supplement is safe for use in children with type 1 diabetes after positive results in adults. With the increase of type I diabetes in the last 50 years, growing evidence is showing that changes in gut bacteria may hold a secret to the triggering of the disease. By targeting the gut microbiome with specialised dietary fibre supplements, researchers hope to see a low-cost approach to prevention and glucose management. | https://medicine.uq.edu.au/article/2021/07/diabetes-research-challenging-paramount 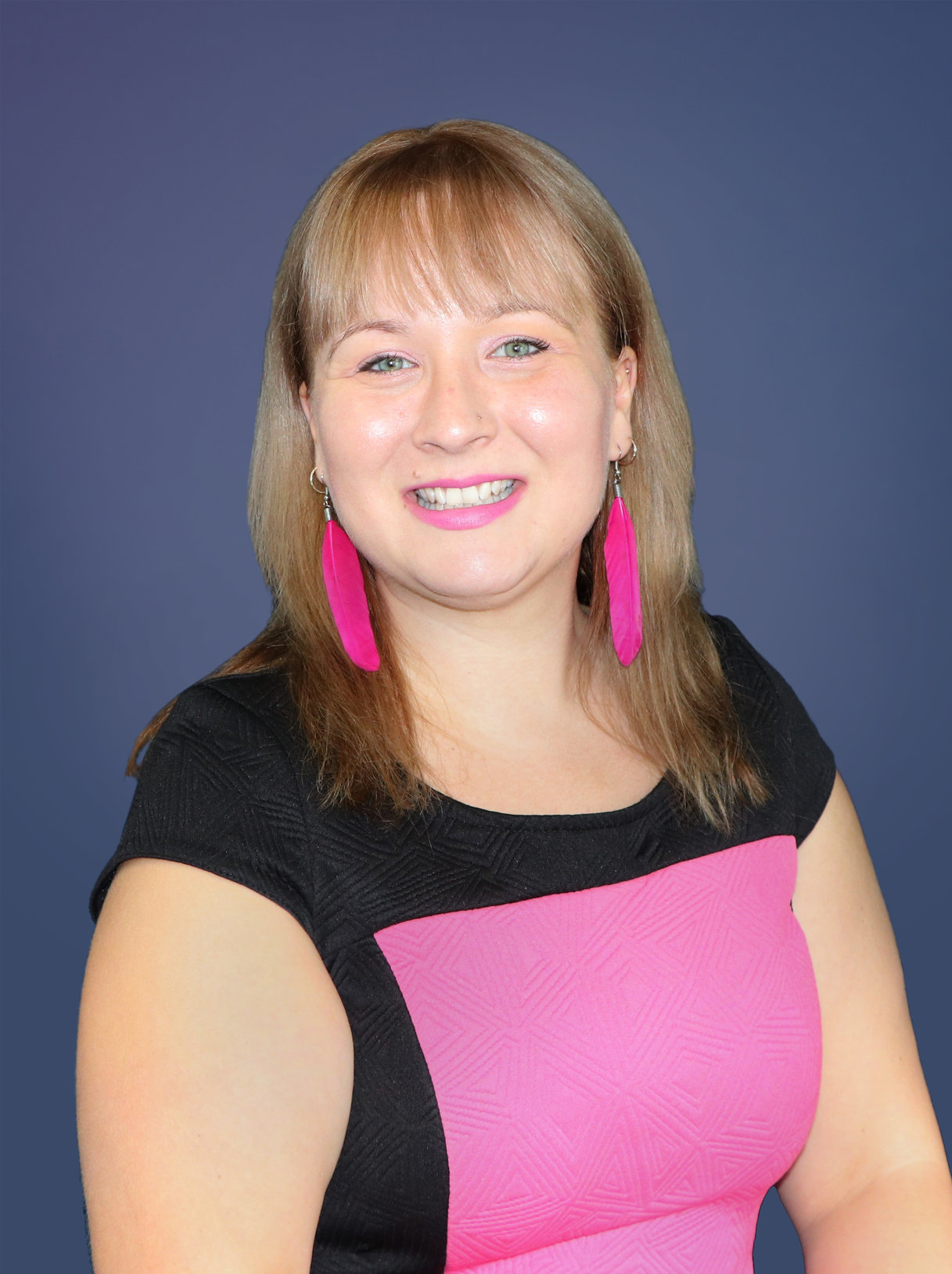 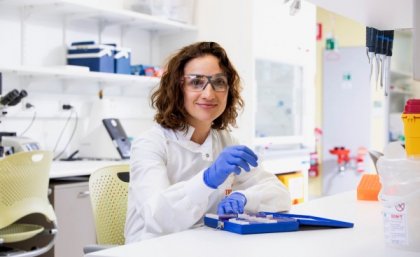 Researchers at the University of Queensland and WEHI have identified a new generation anti-cancer drug that could be repurposed for aggressive childhood brain tumour, medulloblastoma. The international collaboration spent five years mapping the genetics of this common and fatal brain cancer for children. The existing drug has been approved for other diseases or cancers but never tested in paediatric brain tumours. Ixabepilone which is used to treat breast cancer, was found to block tumour growth and significantly extend survival rates in preclinical models. | https://www.uq.edu.au/news/node/129501