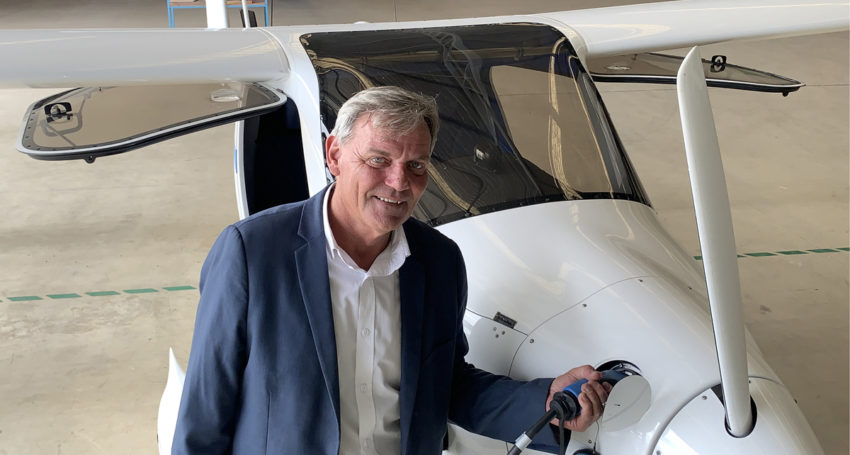 Eyre to There Aviation managing director Barrie Rogers said his fully electric aeroplane, was set to take off in the flight training market and his company would be the first electric aircraft manufacturer to be based Australia.

One of the key drivers is Australia being ahead of the regulation game in terms of flying the electric aircraft, Rogers said.

“Australia is currently the only country in the world that already certifies electric aircraft for training purposes, so we have an opportunity to be a world leader.

“Electric aircraft are cheaper to buy, cheaper to run, are significantly quieter than conventional aircraft and don’t rely on fossil fuels. And they are ideally suited for short range flight training activities.”

Until now, the electric aircraft industry has been hampered by the heavy weight of the battery needed in each plane 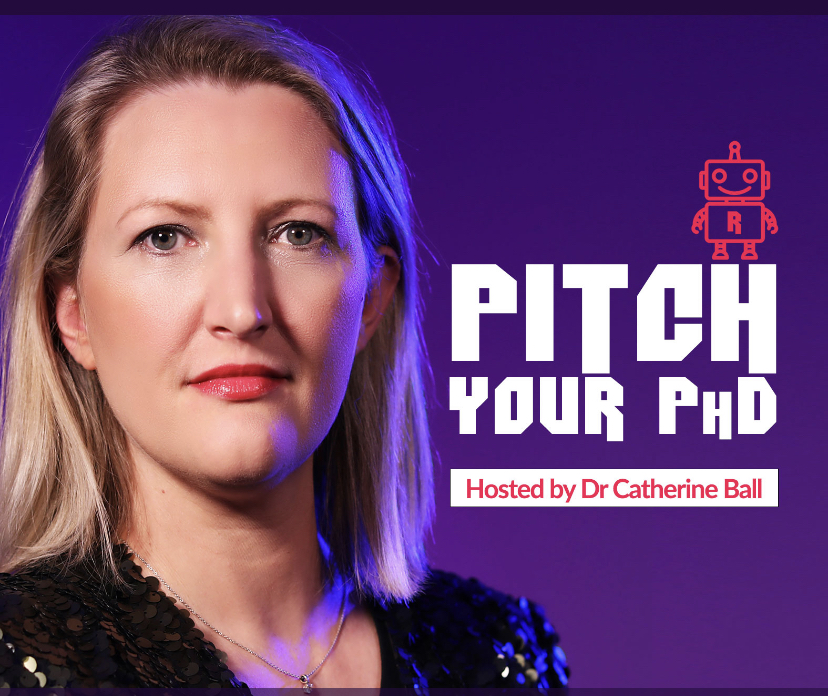 A great way to connect the research and innovation being done by PHD students with the wider community is to share it. Dr Catherin
0 Like 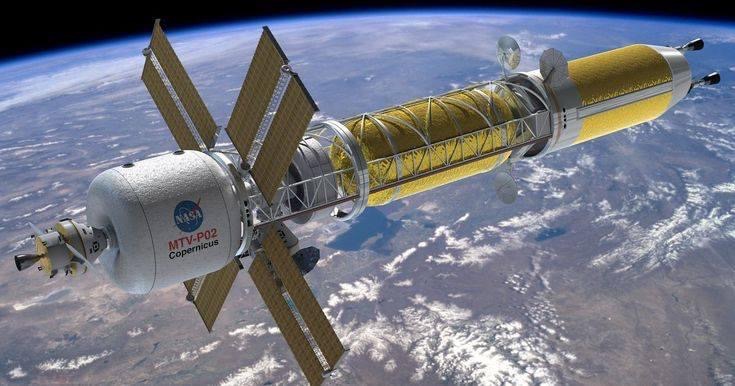 As NASA’s Perseverance rover homes in on the Red Planet, engineers on the ground are furthering potential propulsion technologies for the first human missions to Mars. NASA is looking at two types of nuclear propulsion systems – nuclear electric and nuclear thermal propulsion.See https://www.nasa.gov/directorates/spacetech/nuclear-propulsion-could-help-get-humans-to-mars-faster
1 Like 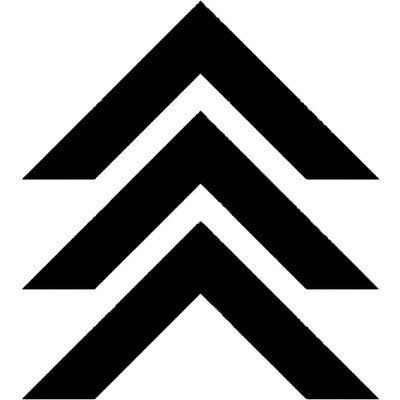 Space - Get involved with a NSW-based, industry-led space sector proposal for the Commonwealth Government's Modern Manufacturing Initiative. We welcome attendance from industry and researchers who are interested in participating in a collaborative proposal. The workshop will be split into two sessions: 1. A virtual information session on Monday 19 April at 5pm to provide context surrounding the MMI opportunity and NSW Government's role ahead of the workshop. 2. An in-person workshop on Wednesday 21 April at 2pm to explore opportunities for a NSW-based, industry-led space sector MMI proposal. Full details here https://lnkd.in/dspjHgg
3 Like