NOW is the time to re-set Australia’s federal structure 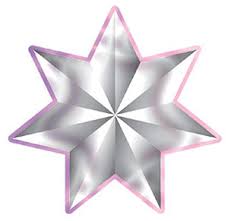 Getting the right balance between local, state and federal responsibilities for revenue and services would make Australia a stronger and more cohesive nation.

“Rather than have an all-powerful unitary government, federations offer the advantage of several governments operating closer to their constituents. By rights, accountability is enhanced and sub-national governments can learn from each other.”

“The empirical evidence from around the world is also strongly supportive of federations. Federated countries consistently have outperformed unitary states in terms of the key economic parameters, such as gross domestic product growth, unemployment and the like.” 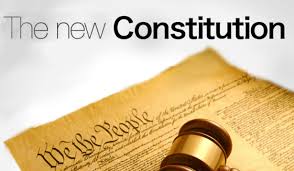 Referendum rules need reform before we vote on a voice

“…current rules for holding a referendum are archaic and ill-suited to modern times. Fortunately, parliament has begun work on this through a new inquiry by the House of Representatives Standing Committee on Social Policy and Legal Affairs.”  The Australian 19/7/21 : George Williams - Deputy Vice-Chancellor and Professor of Law at the University of New South Wales The sad truth is that our politicians are not trusted enough to be in charge of an issue as important as Constitutional Reform. Our country needs a Constitutional Council outside the political sphere to undertake such important reform now and into the future. 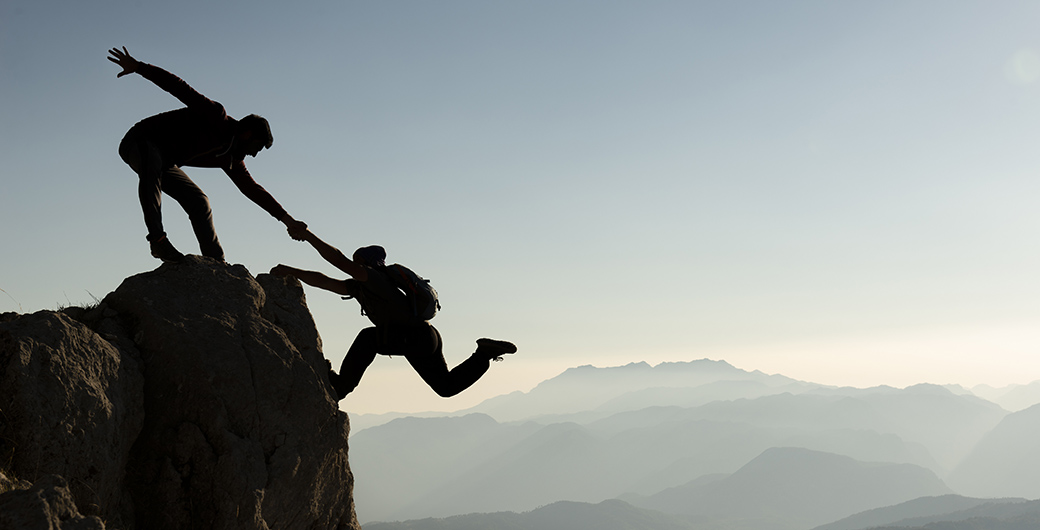 Want to Rebuild Trust? Focus on Values, Facts and Decisions for The Common Good

"The closely watched Edelman Trust Barometer’s half-year update reveals a rapid decline in trust in government, business and media...The level of trust in government in Australia (52 per cent) puts it below the average of 14 global counterparts (56 per cent), but still above the US, which sits at 48 points."The Australian 19/7/21

Are data trusts practical and more effective to manage the complexity of data sharing & privacy requirements?Some interesting thoughts from MIT - some of this thinking/ approach was piloted in EU/ UK recently, and back in 2017 Google's Sidewalk labs tried it out. Could we be ready for data trusts now?https://www.technologyreview.com/2021/02/24/1017801/data-trust-cybersecurity-big-tech-privacyimage credit: MIT