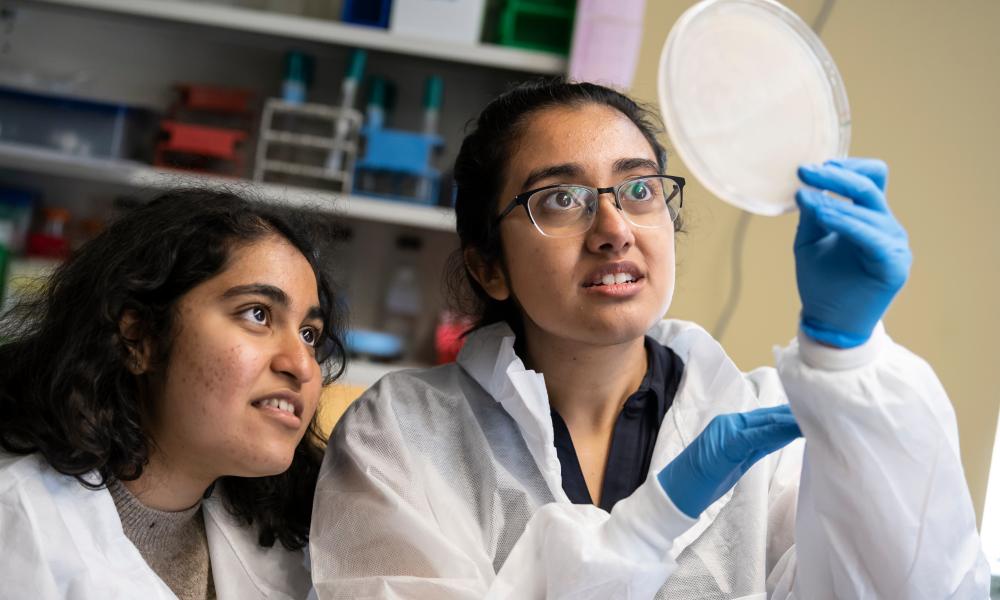 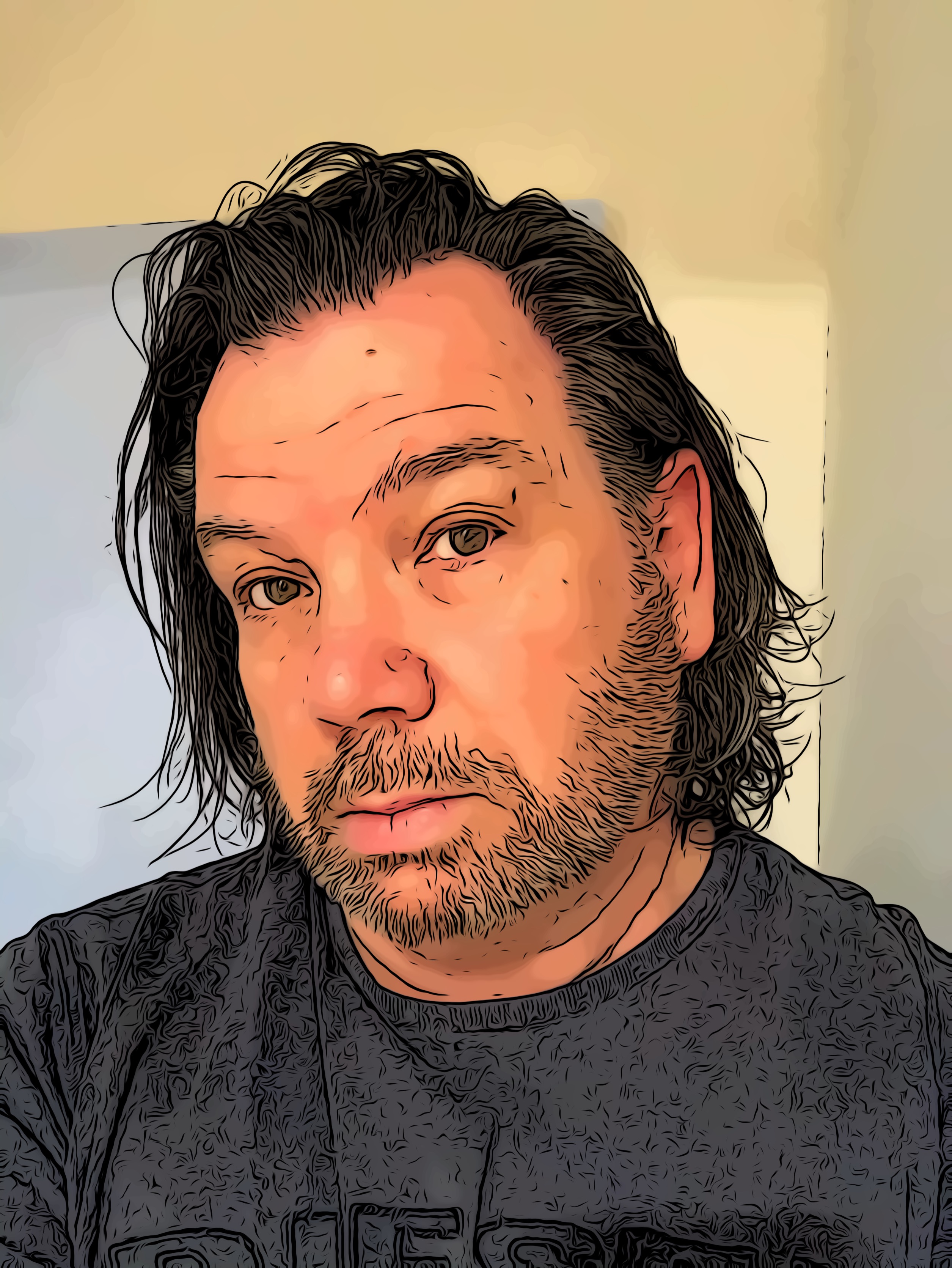 A 26-year-old man with cystic fibrosis, was approaching death after suffering a chronic lung infection.  After being given the phage therapy, his infection cleared allowing him to receive a lung transplant and resume an active life.

And, a 56-year-old man with severe arthritis, showed a remarkable recovery from a skin infection that was taking hold of his body and which had proved untreatable with conventional drugs. 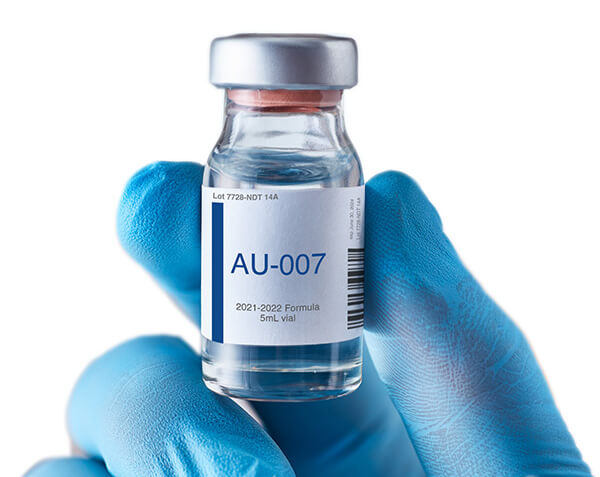 Cancer patients are testing a drug made from antibodies designed from the ground up on a computer in Israel and “programmed” by the inventor to “decide” whether cells surrounding tumors are good or bad. If the study underway in Australia goes according to plan, these antibodies will target cells that help the tumor while boosting the abilities of cells that inhibit cancer growth. Their inventor, Prof. Yanay Ofran, said that antibody treatments have traditionally been based on human or animal antibodies... making antibodies from scratch on a computer and then making them from amino acids removes previous limitations... https://israeltrade.org.au/2022/11/23/australian-cancer-patients-te 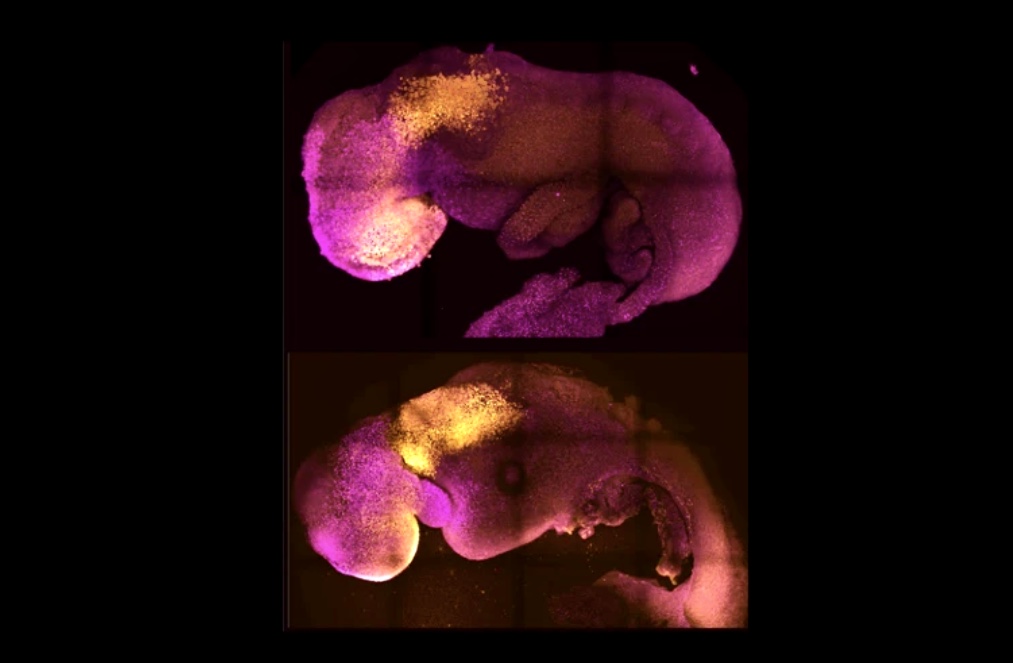 The recipe for mammalian life is simple: take an egg, add sperm and wait. But two new papers demonstrate that there’s another way. Under the right conditions, stem cells can divide and self-organize into an embryo. In studies published in Cell and Nature recently, two groups report that they have grown synthetic mouse embryos for 8.5 days, longer than ever before. The embryos developed distinct organs — a beating heart, a gut tube and even neural folds.Research is being conducted at University of Cambridge, UK, and the California Institute of Technology in Pasadena. For more information: https://www.nature.com/articles/d41586-022-02334-2 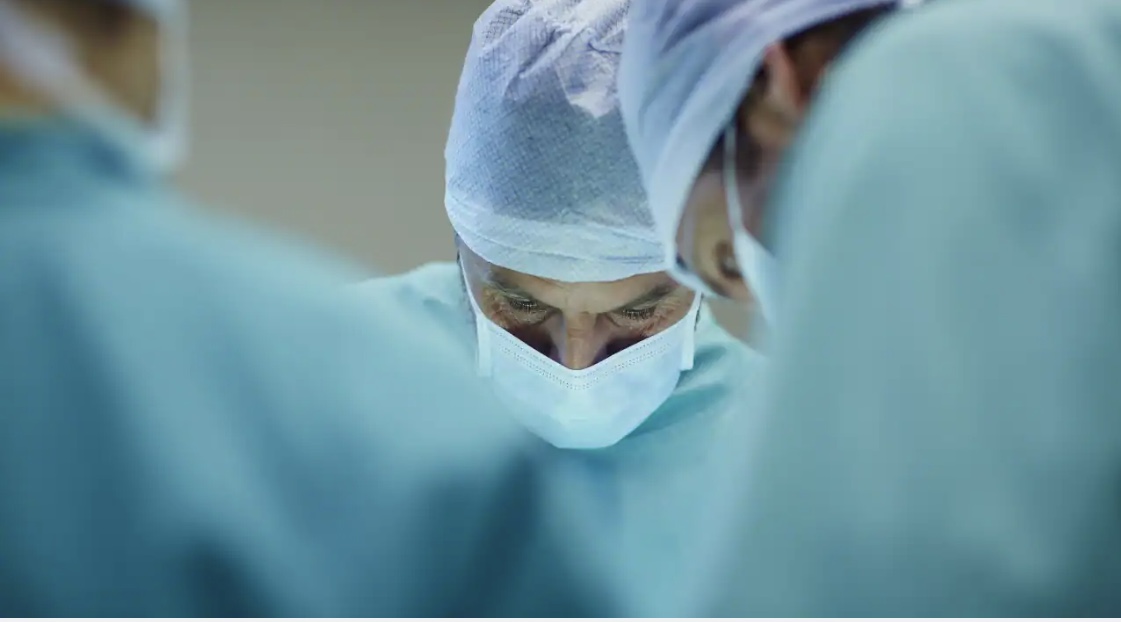 Temporary vasectomies could be a "game-changer" for contraception if a world-first trial at a Melbourne hospital is successful.Twenty-five men taking part in the study will have a hydrogel injected into the vas deferens — the tubes that carry sperm — to stop sperm travelling from the testicles.It's believed the effect of the hydrogel would last for about two years and could then be reinjected, offering an alternative to a standard vasectomy, which is intended to be permanent.https://www.sbs.com.au/news/article/in-a-world-first-an-australian-hospital-trials-game-changing-temporary-vasectomies/69zs897b6?