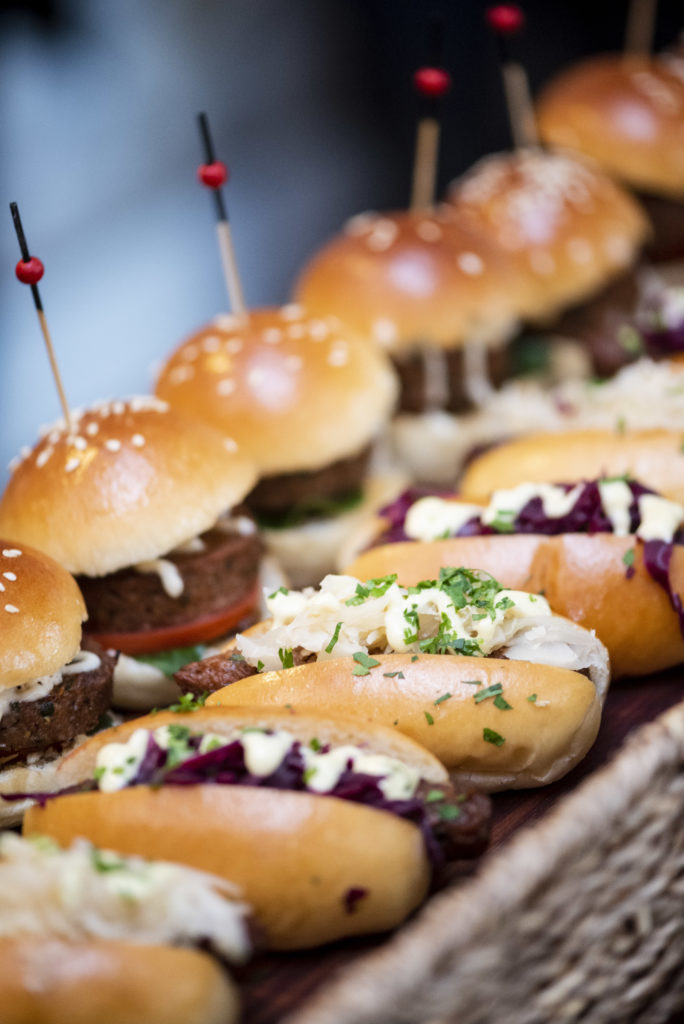 A plant-based source of protein that looks and tastes like real meat has been launched in Sydney by a new company with ambitious plans to break into international markets. CSIRO’s Deputy Director for Agriculture and Food, Martin Cole said “By 2050, the world’s demand for protein will double,” he continued, “We’ve almost got to make a second trillion-dollar protein industry to look after the health of people and the planet,” https://bit.ly/2XsqAW1 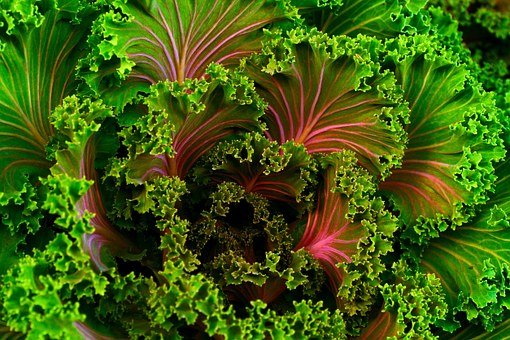 No Food Left Behind

AmpleHarvest.org is a unique  American resource that is eliminating the waste of food using the internet. This enables 61 million Americans who grow food to easily donate their excess harvest. They bring their fresh food to one of 8,731 registered local food pantries nationwide. These food pantries help nourish the one out of six Americans (including a quarter of all kids under six).Read more here: https://ampleharvest.org 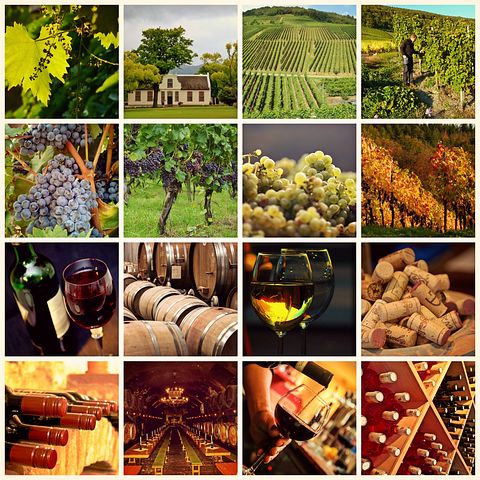 Drive around Napa or the Central Valley of California during the pandemic . You  would wonder how several wineries survived with no tourists and their tasting room shuttered.What has come out of the pandemic for local wineries in California  is a global reach. Virtual tours of vineyards, online classes with wine tastings and wine making, and popular Zoom happy hours  are just a few innovations that will most likely not be given up as the wineries reopen.