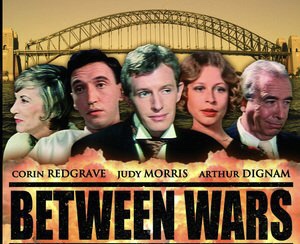 Cinema Reborn is a new and different film event intended to shine a light on the long history of the art of the cinema, the world-wide activity of film restoration and the treasures that exist in the world?s film archives. It will be on from 3-7 May 2018 at the Australian Film Television & Radio School theatre in the Entertainment Quarter at Fox Studios in Sydney, Australia. Twelve programs will be shown of either recently restored films using digital copies or, rarer, film archived-sourced 35mm film prints. www.cinemareborn.wordpress.co 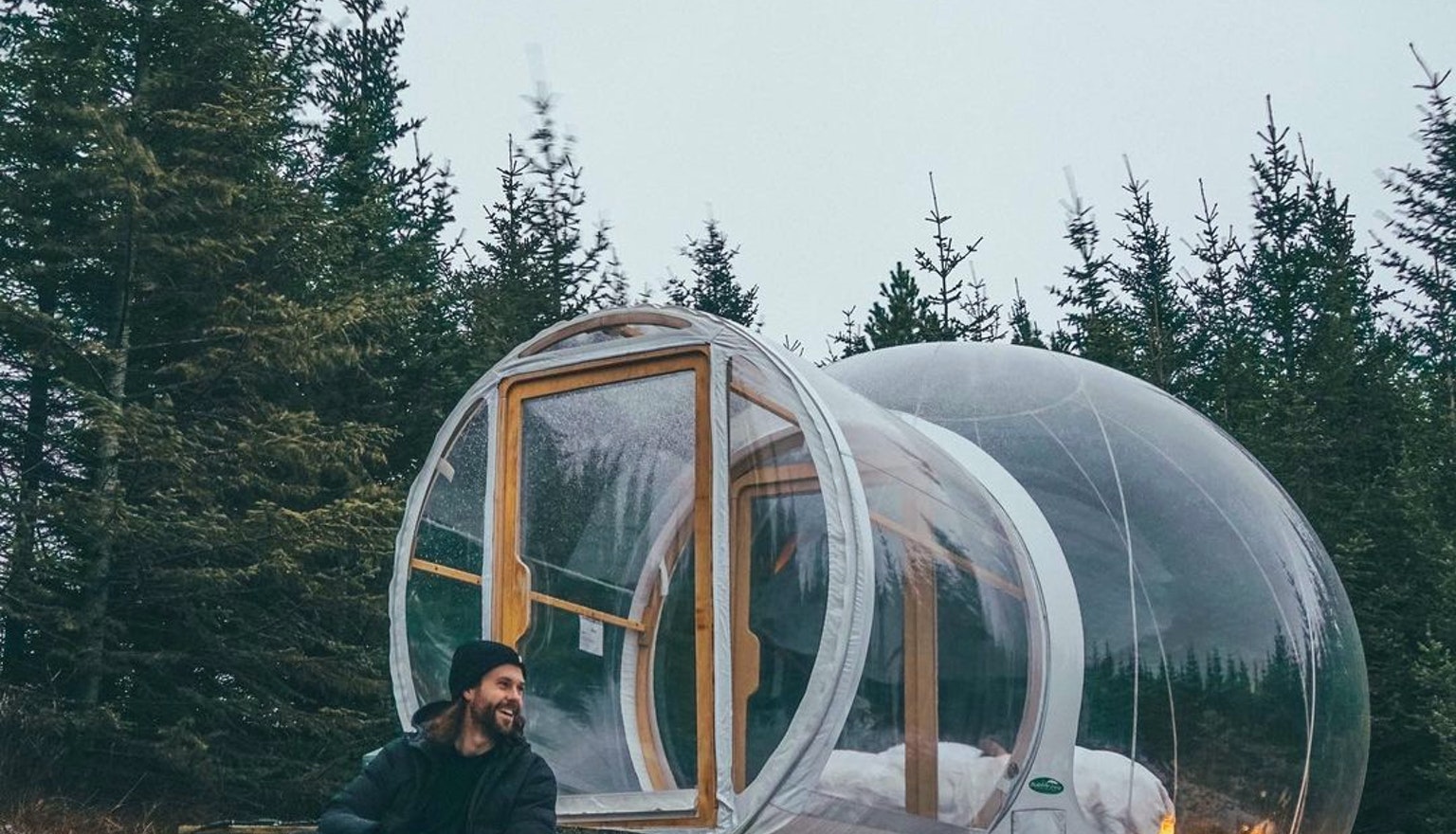 Nomadic entrepreneur Joseph Sharp has created the world’s first cooperative, sustainable platform for short term rentals. Named ‘Sustayn’ as a play on the words “Sustainable” and “Stay. The platform provides an opportunity for consumers looking for sustainable accommodation. It redirects a percentage of commissions towards causes to help the planet to sustain and regenerate. Sustayn aims to start by redirecting 50 per cent of commissions and plans to increase this, as the platform grows.  The project started when Joe was travelling around New Zealand and wanted a resource to help him have a positive impact during his trip. https://www.springwise.com/innovation/travel-tourism/sustayn-first-sustainable-short-ter
4 Like 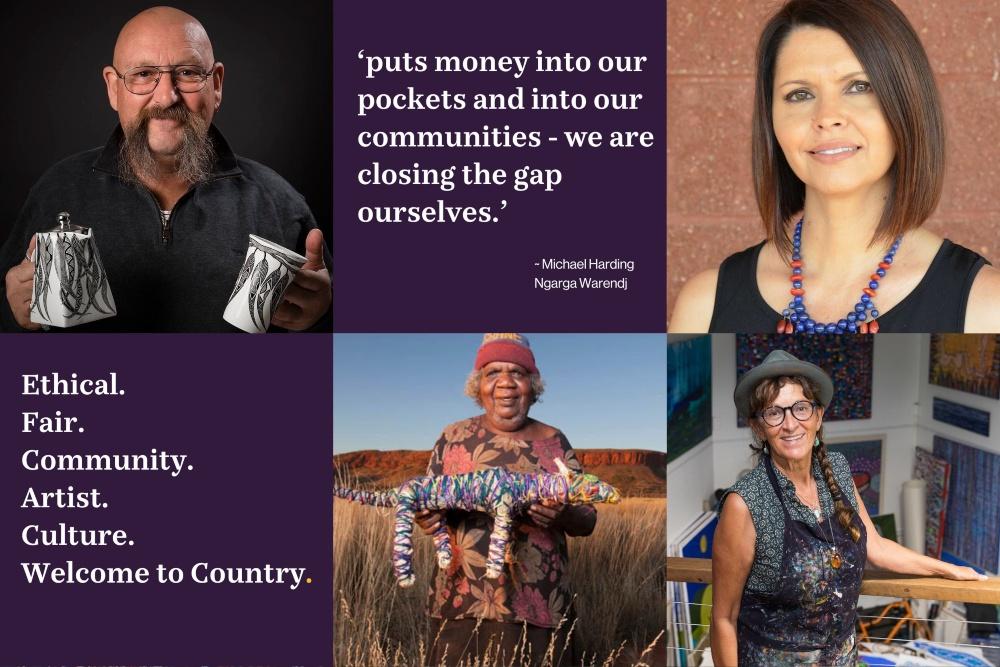 Welcome to Country Is an Online Hub for trips, tours, experiences and products by First Nations People. “Watch the sunset over the sacred land of Miriwoong Country, walk through a tropical rainforest with an Aboriginal guide, hunt for mud crabs and fish -and more.” The first not-for-profit online marketplace for First Nations tourism connects with uniquely Australian experiences. Welcome to Country was originally launched in 2018 to assist Aboriginal and Torres Strait Island peoples to create and grow Indigenous-owned businesses- to build businesses and share their culture. welcometocountry.com.
7 Like 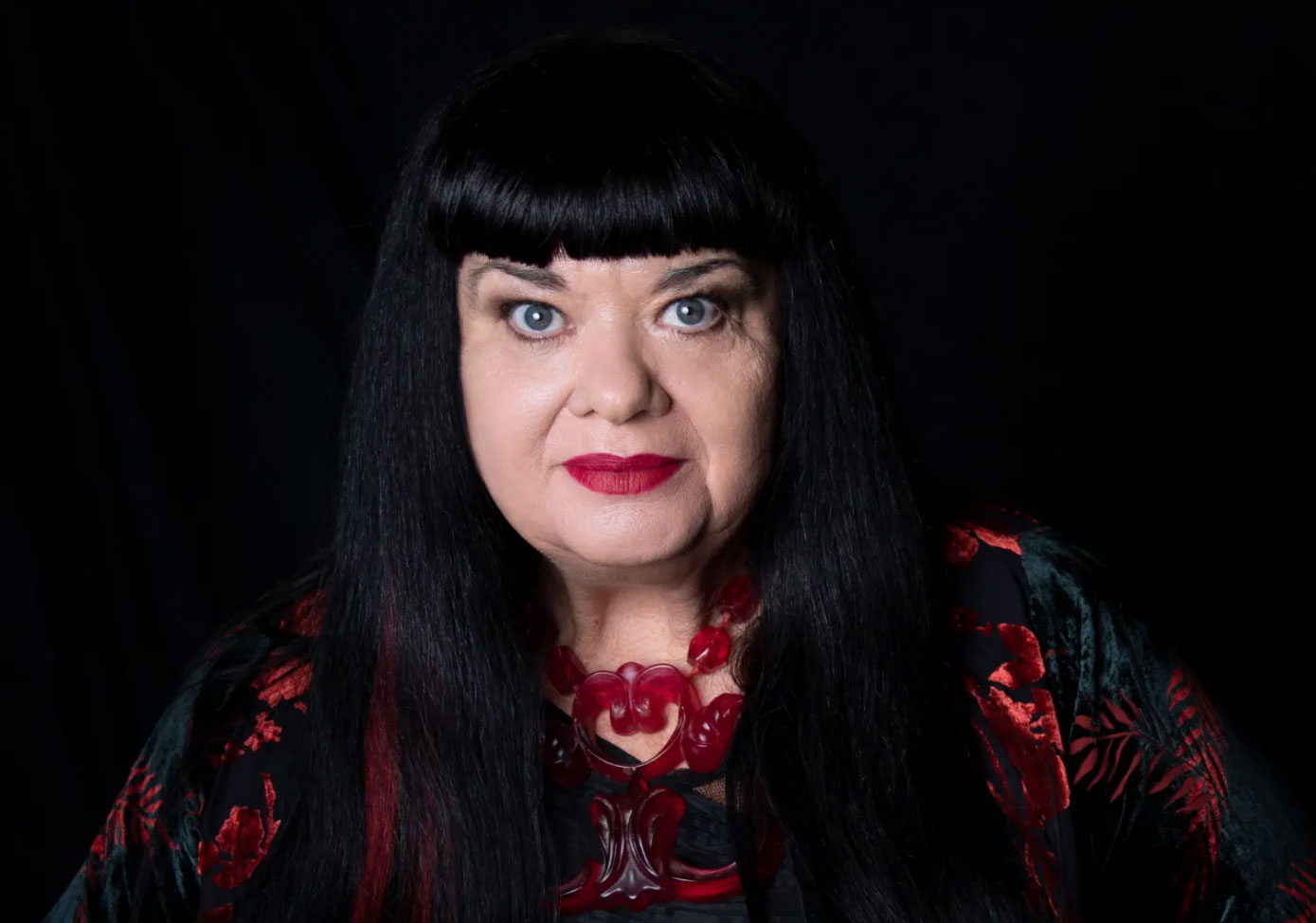 Lynette Wallworth is an Australian artist/filmmaker known for her innovative use of emerging technologies. Her work reflects on the connections between people and the natural world, engaging viewers in an exploration of fragile human states of grace through immersive environments, interactive technologies with gestural interfaces, and narrative long form film. In 2017, she received a News & Documentary Emmy Award for Outstanding New Approaches in Documentary Film for her virtual reality narrative Collisions (2016). Wallworth's works span virtual reality 360 film, feature documentary, and digital fulldome and interactive video installations. https://www.youtube.com/watch?v=zIM8mOYvPec
5 Like