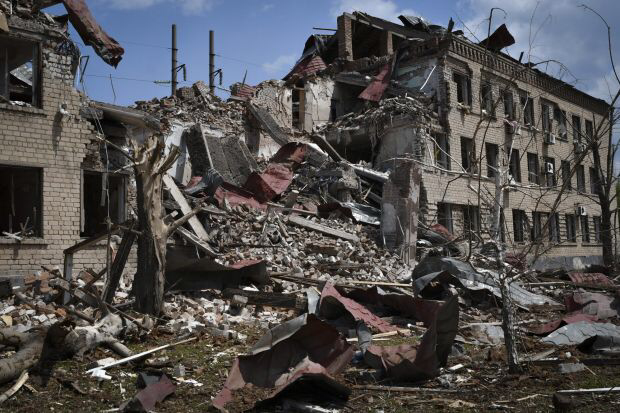 Western allies are considering whether to allow Russian oligarchs to buy their way out of sanctions and using the money to rebuild Ukraine, according to government officials.

The proposal was raised in the context of providing additional money to Ukraine and how the frozen funds and assets of oligarchs could be a source of funds. At this point, it is just an idea an official said.

A 2017 study of Russian oligarchs estimated that as much as $US800 billion is held by wealthy Russians in the United Kingdom, Switzerland, Cyprus and other offshore banking centres. 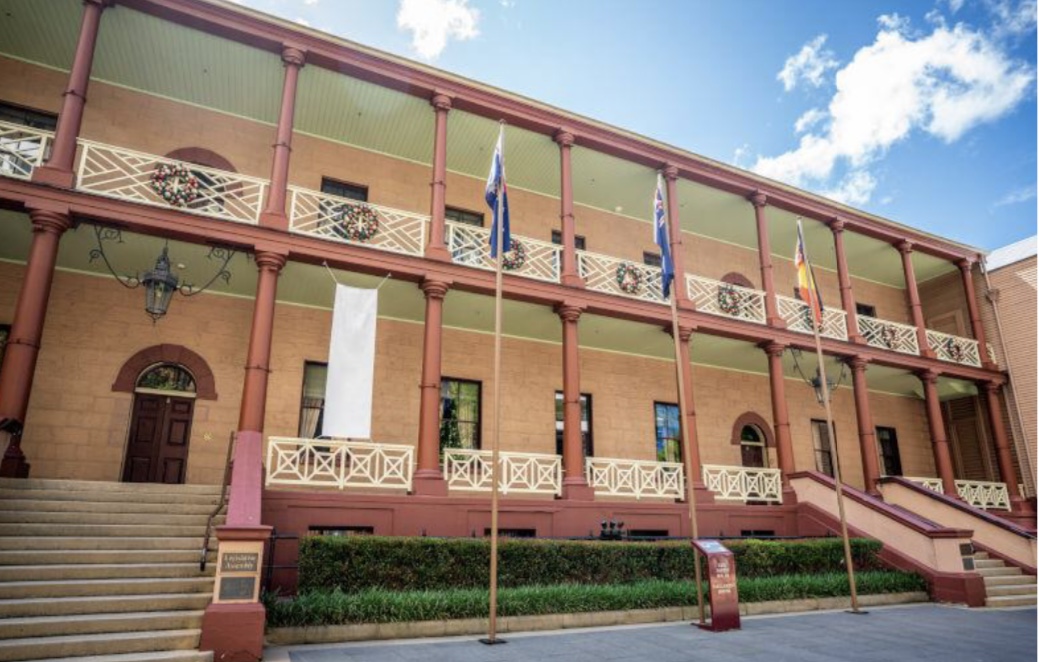 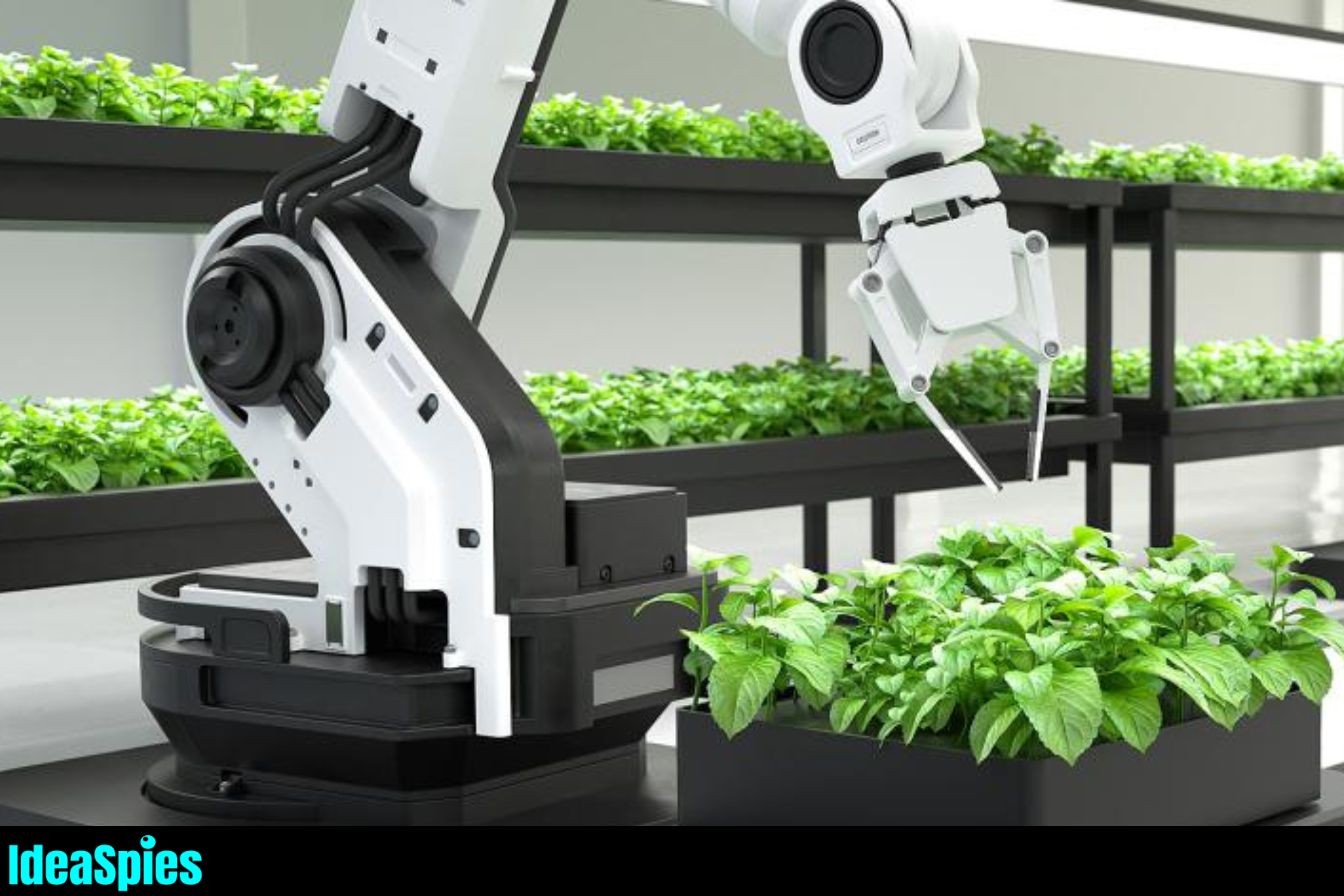 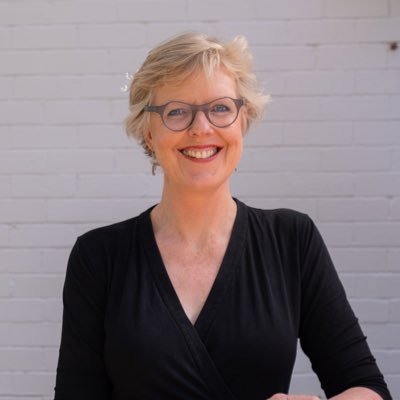 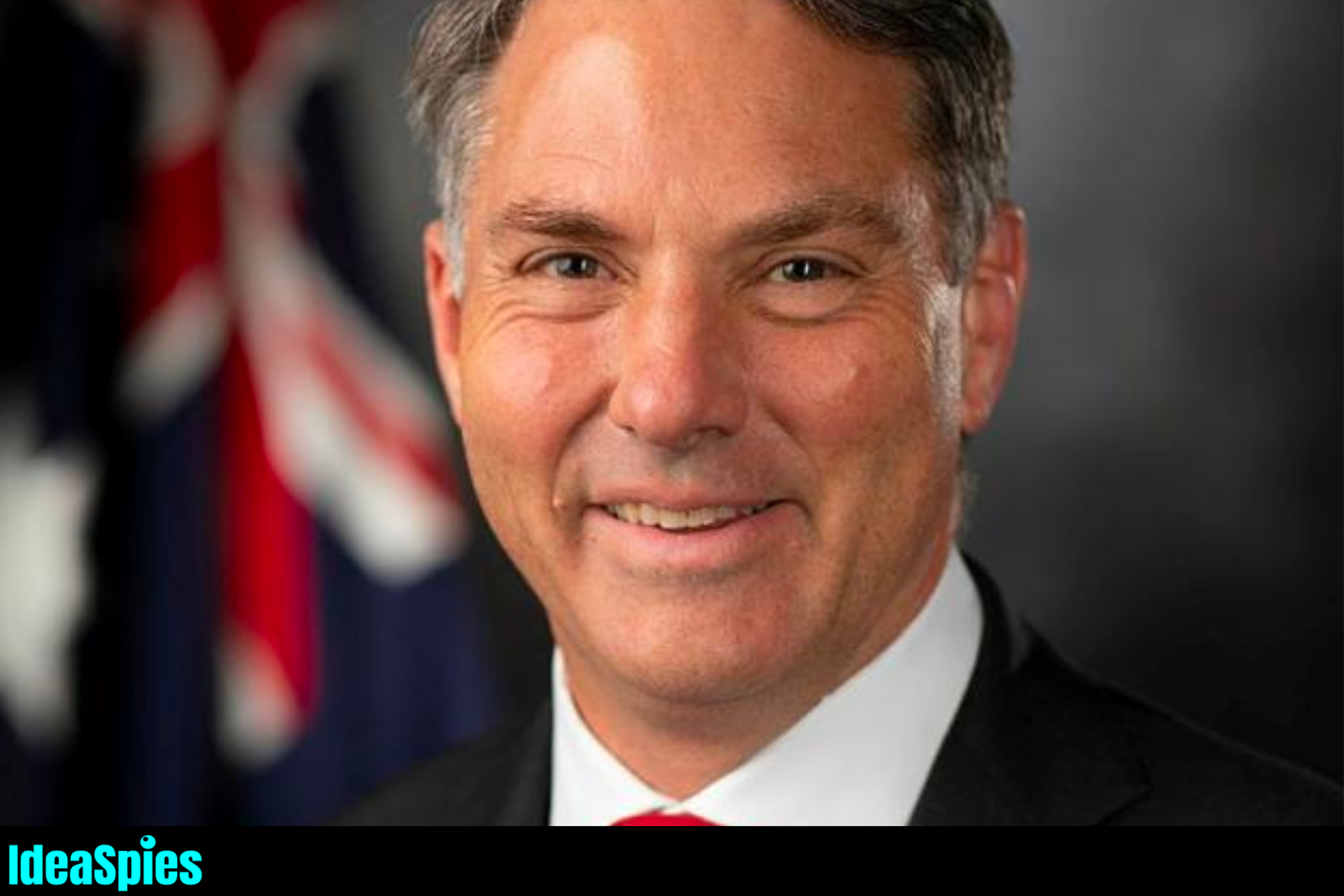 Speech by the Hon. Richard Marles, Minister for Defence and Deputy Prime Minister at The Sydney Institute Annual Dinner on 14 November 2022"Australia will prioritise cooperation in areas of shared interest – like combatting climate change, building health security and advancing the ASEAN Outlook on the Indo-Pacific."...SPEECHhttps://www.minister.defence.gov.au/speeches/2022-11-14/address-sydney-institute-annual-dinner-lecture...TAKEOUTShttps://bit.ly/3O7PkwN