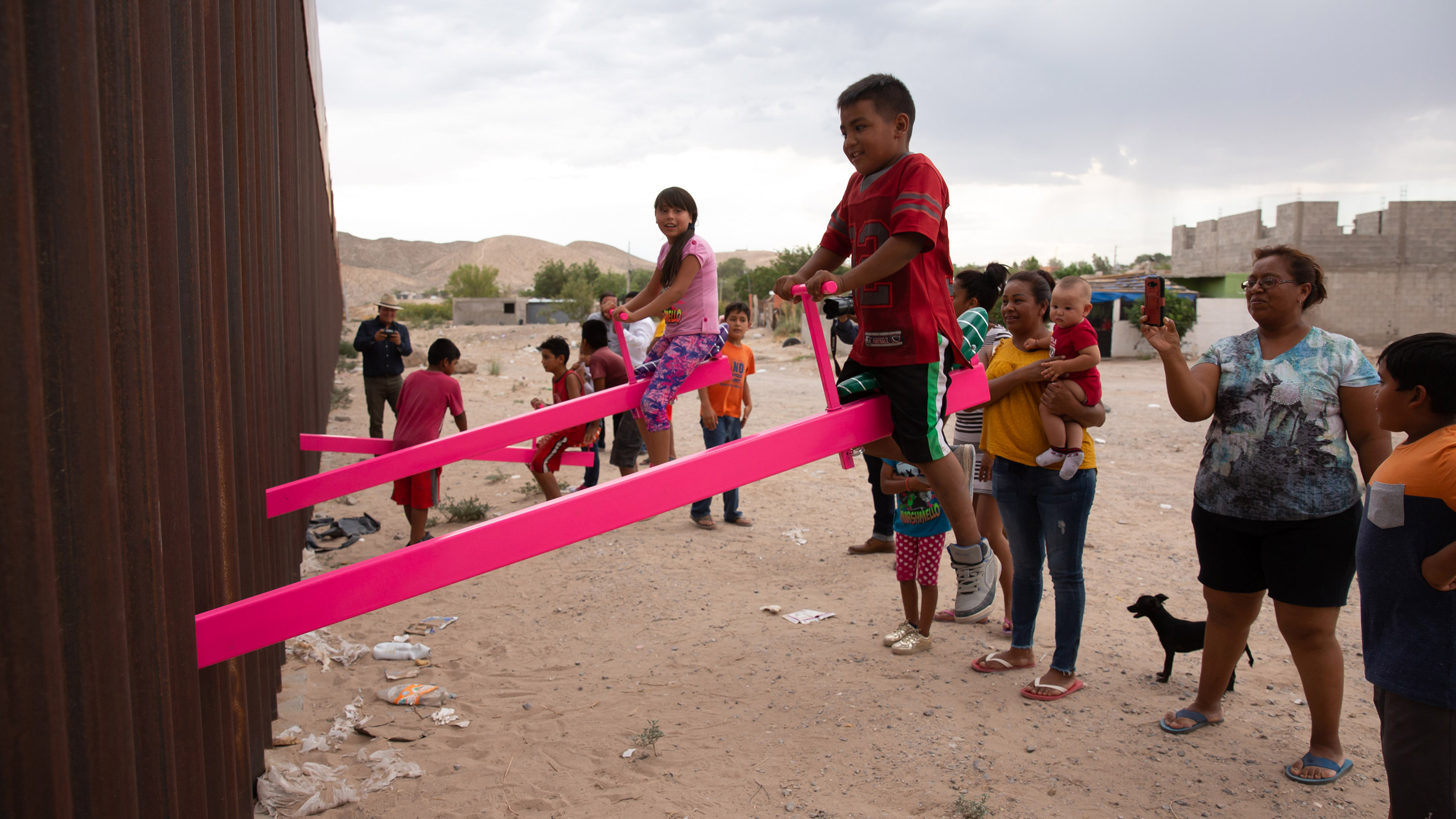 Gillian Corban +7 Guest user
Artistic
A collection of bright pink seesaws allowed people to interact over the US-Mexico border, won the prestigious Design of the Year award, with its creators saying they hoped the work encourages people to build bridges between communities. The artwork was put up on July 28, 2019, and removed from the politically charged border barrier after less than an hour. The Design Museum named the project as the overall winner of the Beazley Designs of the Year competition for 2020, having considered 74 projects by designers from around the world. https://www.abc.net.au/news/2021-01-20/pink-seesaws-us-mexico-border-wall-win-uk-beazley-design-award/13072818 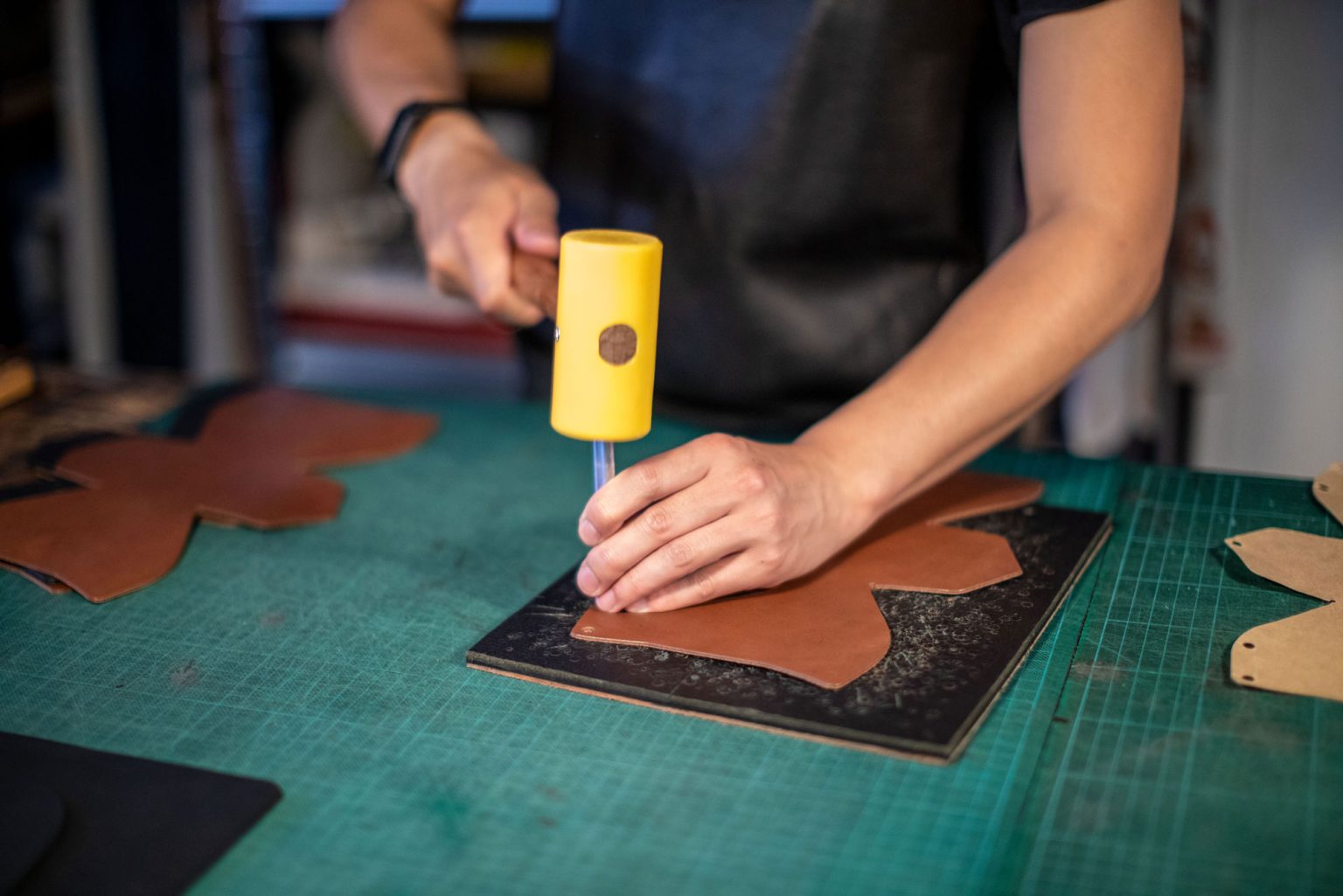 Making a gesture is more meaningful when you consider the message you are sending. A personal note lets people know that you care 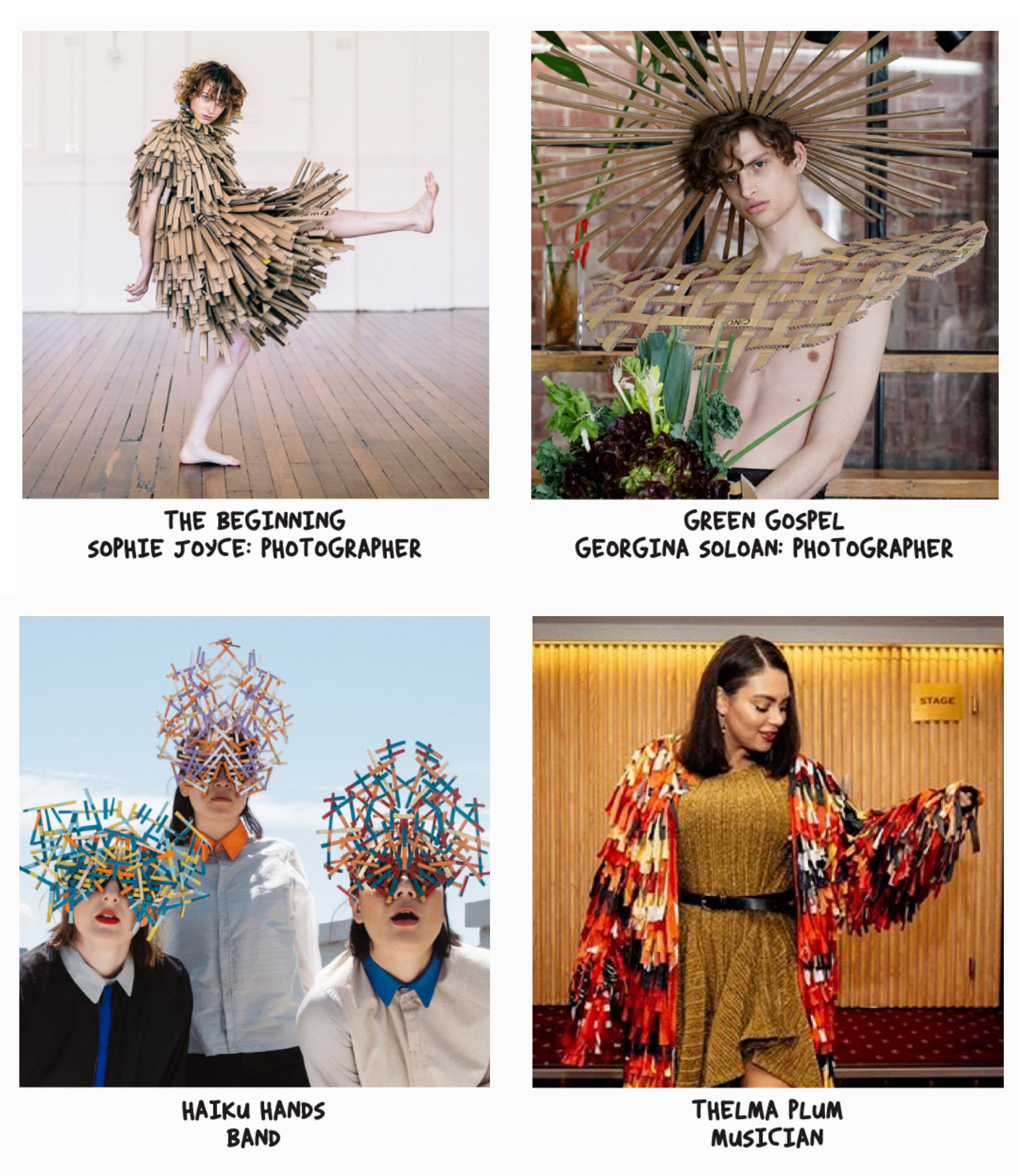 Jeff McCann is a Sydney/Gadigal based creative who works in both the visual and performing arts. His practise is a sustainability-focused approach that includes using second hand materials, repurposing old collateral from previous projects to make new work and/or considering the afterlife of the work he makes. He was inspired by childhood creativity and nostalgia, world building, games and the natural environment. Jeff specialises in community engagement projects, public art, workshops and education, collaborations, illustration, props and fashion. His artistic practice strives to create inclusive works that encourage audience involvement and fun. www.jeffmccann.com.au/fashion 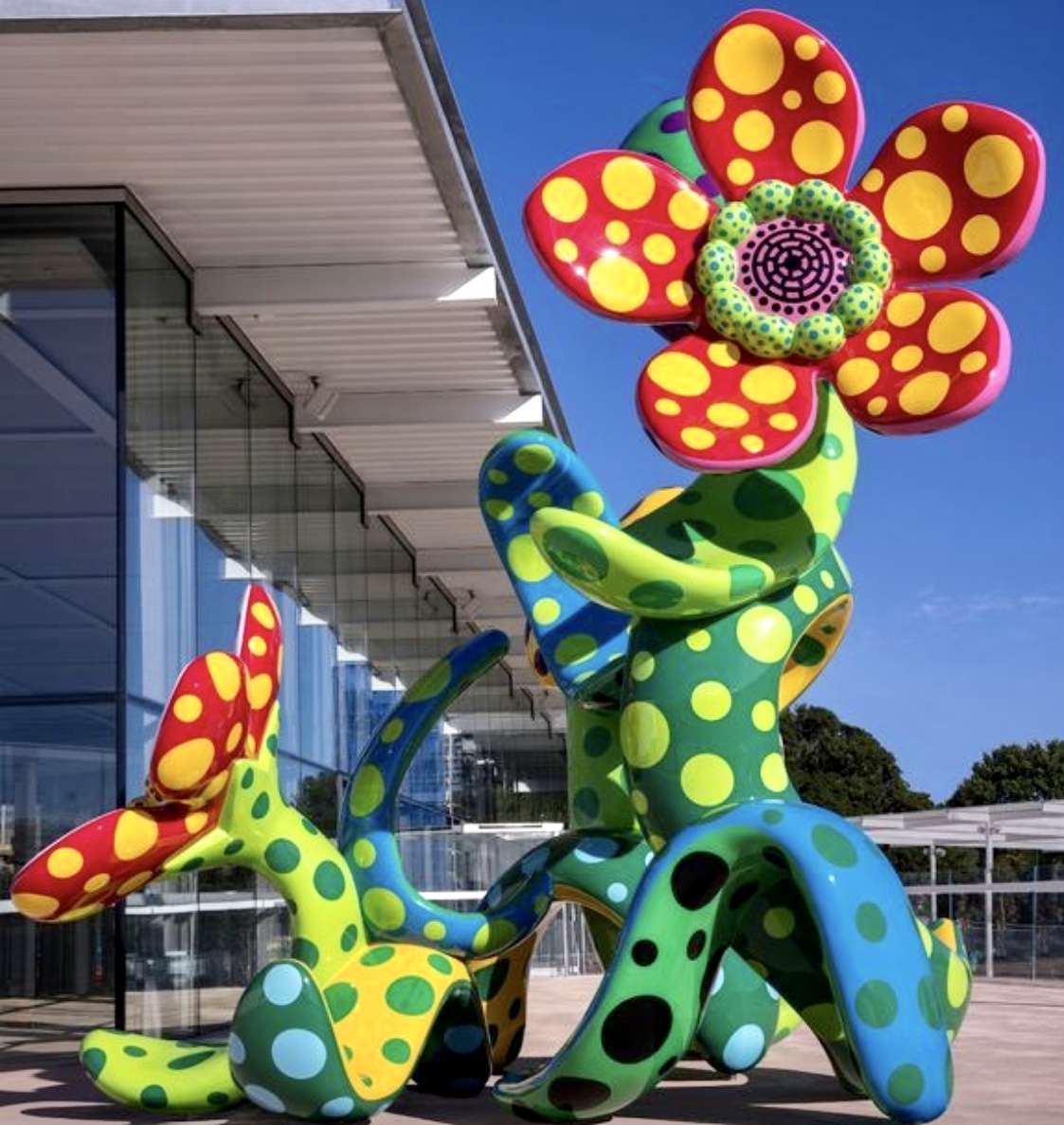 Flowers that bloom in the Cosmos

Flowers have been a lifelong passion for Yayoi Kusama, and her exuberant floral sculpture – commissioned especially for the NSW