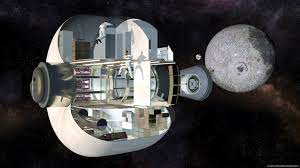 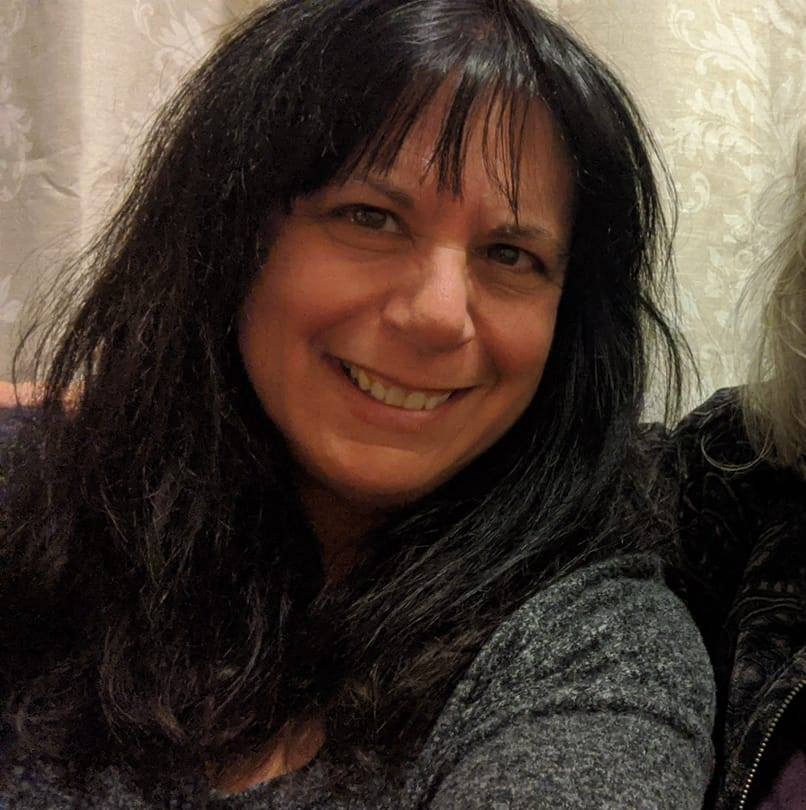 Partnered with NASA, Sierra Space is developing habitats for missions related to moon and deeper space exploration, including Mars.

The LIFE habitat prototype is being developed for low earth orbits, on the lunar surface and as a crew transport vehicle to Mars.

The habitat while launched from a rocket will expand in orbit.

The habitat will include an Astro Garden System, an advance growth system, optimizing as much weight and power and space as possible.

It will provide astronauts with fresh food  and also give scientists key data about growing food outside of earth. Photo credit: Sierra Nevada Corporation. 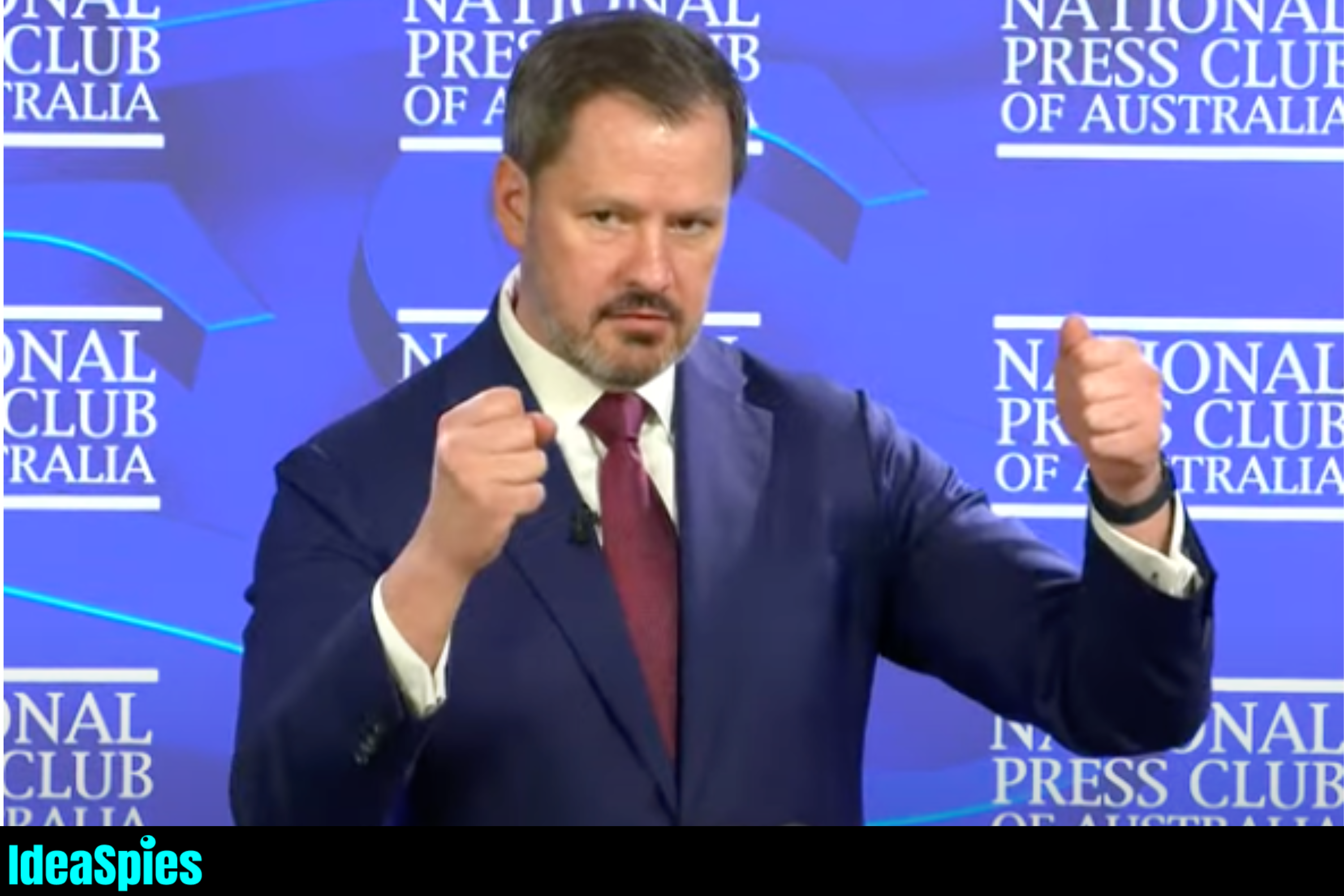 National Reconstruction Fund - Building the economy for the future

The Hon. Ed Husic MP at the National Press Club on 29 November 2022"The NRF will not be doing everything. It will be doing important things. And every company that approaches the NRF will need to be prepared appropriately. They will need a business plan. They will need to show how they propose to build solid companies, that generate a return and support the creation of secure, well-paid jobs."....TRANSCRIPThttps://www.minister.industry.gov.au/ministers/husic/speeches/national-press-club-address-building-economy-future...WATCHhttps://lnkd.in/g9rcZEei

A Platform that celebrates Inventors and their Ideas

IDiyas celebrates inventors and their ideas. A select few ever get the recognition that they deserve. A vast majority of invento 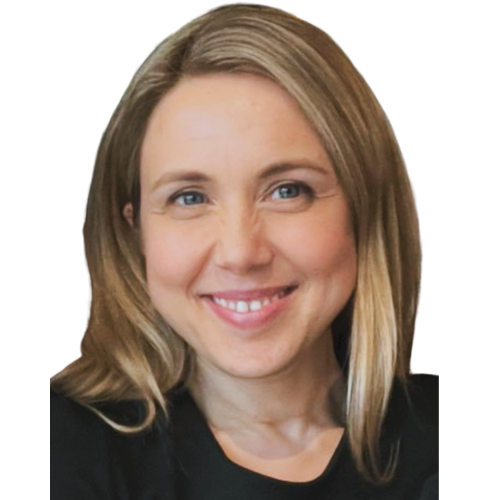 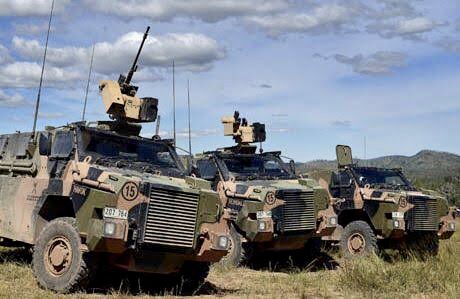 The most popular Australian brand in Ukraine

The Bushmaster Protected Mobility Vehicle is an Australian-built four-wheel drive armoured vehicle. It was primaril 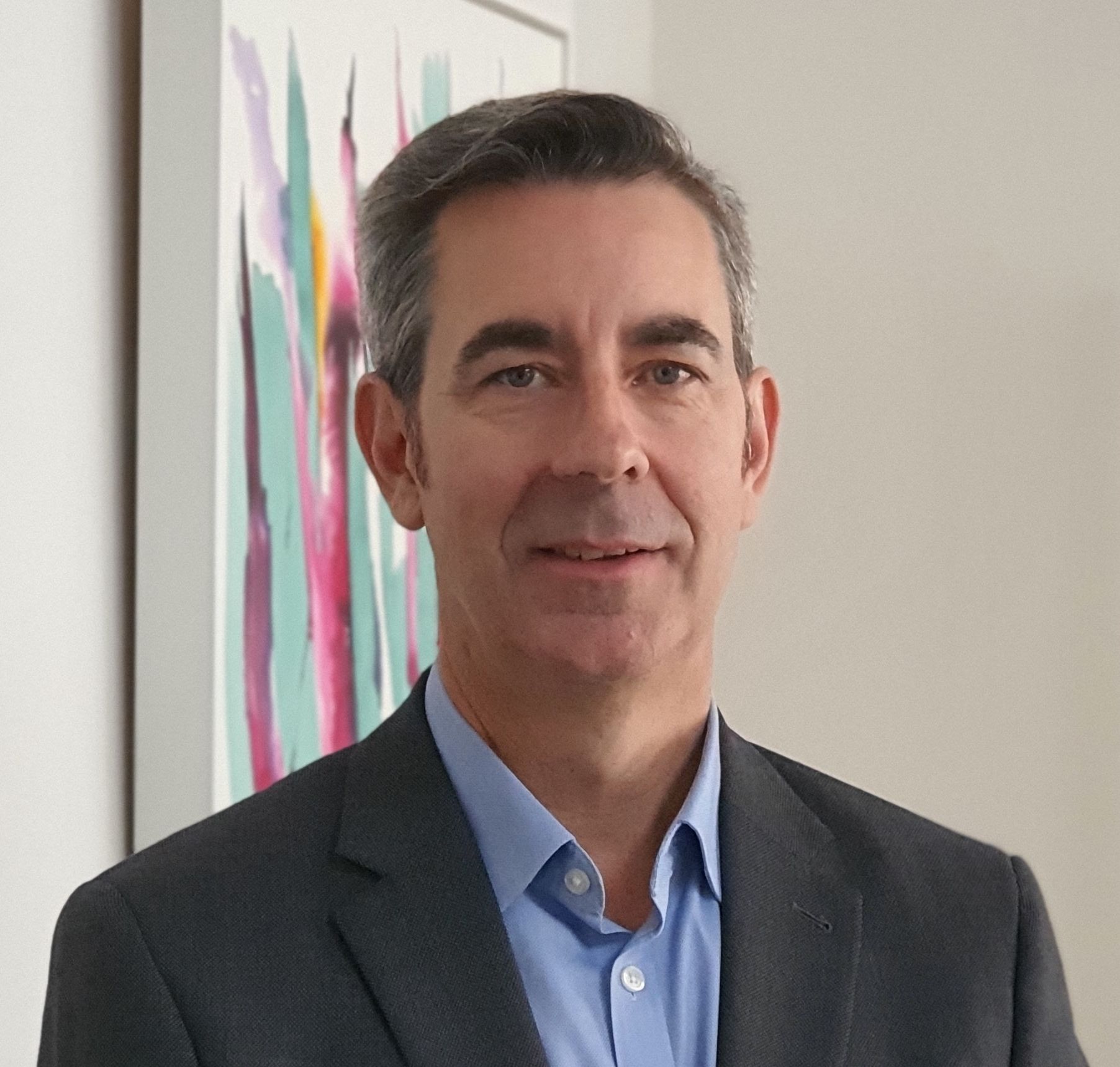