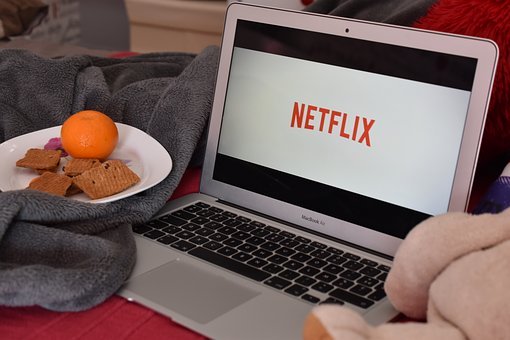 Today, it’s hard to think of Netflix as anything but an incredible success. Its business has grown  at breakneck speed and now streams to 190 countries, yet it has also been consistently profitable, earning over $1 billion last year. With hit series like Orange is the New Black and Stranger Things, it broke the record for Emmy Nominations last year.

Most of all, the company has consistently disrupted the media business through its ability to relentlessly innovate. Its online subscription model upended the movie rental business and drove industry giant Blockbuster into bankruptcy. Later, it pioneered streaming video and introduced binge watching to the world.

Ordinarily, a big success like Netflix would offer valuable lessons for the rest of us. Unfortunately its story has long been so shrouded in myth and misinformation. That’s why Netflix Co-Founder Marc Randolph’s new book, That Will Never Work, is so valuable. It not only sets the story straight, it offers valuable insight into how to create a successful business.

Anthropologists have long been fascinated by origin myths. The Greek gods battled and defeated the Titans to establish Olympus. Remus and Romulus were suckled by a she-wolf and then established Rome. Adam and Eve were seduced by a serpent, ate the forbidden fruit and were banished from the Garden of Eden.

The reason every culture invents origin myths is that they help make sense of a confusing world and reinforce the existing order. Before science, people were ill-equipped to explain things like disease and natural disasters. So stories, even if the were apocryphal, gave people comfort that there was a rhyme and reason to things.

So it shouldn’t be surprising that an unlikely success such as Netflix has its own origin myth. As legend has it, Co-Founder Reed Hastings misplaced a movie he rented and was charged a $40 dollar late fee. Incensed, he set out to start a movie business that had no late fees. That simple insight led to a disruptive business model that upended the entire industry.

The truth is that late fees had nothing to do with the founding of Netflix. What really happened is that Reed Hastings and Marc Randolph, soon to be unemployed after the sale of their company, Pure Atria, were looking to ride the new e-commerce wave and become the “Amazon of” something. Netflix didn’t arise out of a moment of epiphany, but a process of elimination.

The Subscription Model Was An Afterthought

Netflix really got its start through a morning commute. As Pure Atria was winding down, Randolph and Hastings would drive together from Santa Crux on Highway 17 over the mountain into Silicon Valley. It was a long drive, which gave them lots of time to toss around e-commerce ideas that ranged from customized baseball bats to personalized shampoo.

The reason they eventually settled on movies was the introduction of DVD’s. In 1997, there were very few titles available, so stores didn’t stock them. They were also small and light and were easy to ship. Best of all, the movie studios recognized that they had made a mistake pricing movies on videotape too high and planned to offer DVD’s at a level consumers would buy them.

In the beginning, Netflix earned most of its money selling movies, not renting them. However, before long they realized that it was only a matter of time before Amazon and Walmart began selling DVD’s as well. Once that happened, it was unlikely that Netflix would be able to compete and they would have to find a way to make the rental model work.

The subscription model began as an experiment. No one seemed to want to rent movies by mail, so they were desperate to find a different model and kept trying things until they hit on something that worked. It wasn’t part of a master plan, but the result of trial and error. “If you would have asked me on launch day to describe what Netflix would eventually look like,” Randolph wrote, “I would have never come up with a monthly subscription service.”

As Netflix began to grow it was constantly looking for ways to grow its business. One idea that continually came up was expanding to Canada. It’s just over the border, is largely English speaking, has a business-friendly regulatory environment and shares many cultural traits with the US. It just seemed like an obvious way to increase sales.

Yet they didn’t do it for two reasons. First, while Canada is very similar to the US, it is still another country, with its own currency, laws and other complicating factors. Also, while English is commonly spoken in most parts of Canada, in some regions French predominates. So what looked simple at first had the potential to become maddeningly complex.

The second and more important reason was that it would have diluted their focus. Nobody has unlimited resources. You only have a certain number of people who can do a certain  number of things. For every Canadian problem they had to solve, that was one problem that they weren’t solving in the much larger US business.

That became the what Randolph called the “Canada Principle,” or the idea that you need to maximize your focus by limiting the number of opportunities that you pursue. It’s why they dropped DVD sales to focus on renting movies and then dropped a la carte rental to focus on the  subscription business. That singularity of focus played a big part in Netflix’s success.

Randolph’s mantra throughout the book is that “nobody knows anything.” He borrowed the phrase from the writer William Goldman’s memoir Adventures in the Screen Trade. What Goldman meant was that nobody truly knows how a movie will do until it’s out. Some movies with the biggest budgets and greatest stars flop, while some of the unlikeliest indy films are hits.

For Randolph though, it’s more of a guiding business philosophy. “For every good idea,” he says, “there are a thousand bad ideas it is indistinguishable from.” The only real way to tell the difference is to go out and try them, see what works, discard the failures and build on the successes. You have to, in other words, dare to be crap.

Over the years, I’ve had the chance to get to know hundreds of great innovators and they all tell a different version of the same story. While they often became known for one big idea, they had tried thousands of others before they arrived at the one that worked. It was perseverance and a singularity of focus, not a sudden epiphany, that made the difference.

That’s why the myth of the $40 late fee, while seductive, can be so misleading. What made Netflix successful wasn’t just one big idea. In fact, just about every assumption they made when they started the company was wrong. Rather, it was what they learned along the way that made the difference. That’s the truth of how Netflix became a media powerhouse. 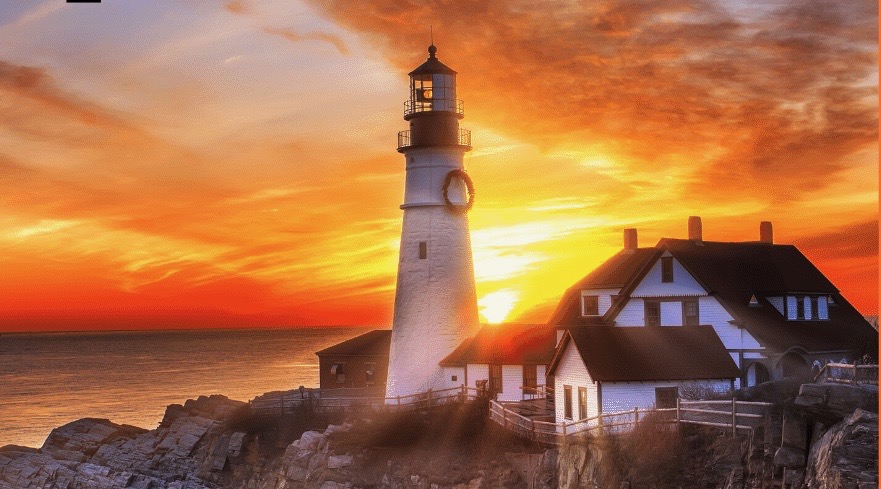