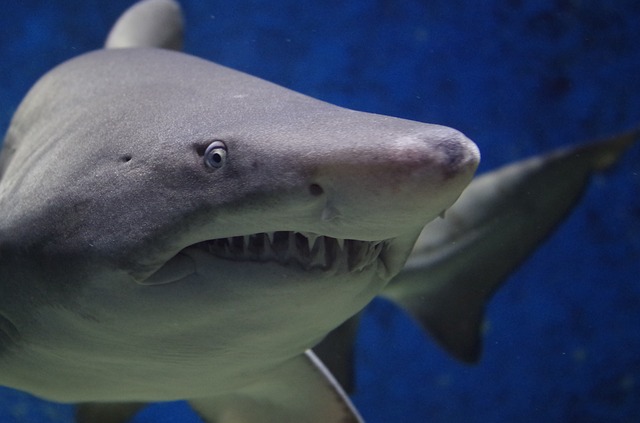 Clever Buoy is a smart ocean buoy that will help protect you from sharks when surfing by using new sonar technology to detect shark-sized objects in coastal waters. The sonar can identify shark-sized objects 2 metres or more that are swimming. Future development of the buoy will involve inbuilt decision?making systems which will differentiate the object as a shark or mammal, such as a dolphin or whale, with an appropriate response. When detection is made by the Clever Buoy, an alert is sent to relevant audiences, including lifeguards, using Google+ circles, via the Optus Network. Clever Buoy was designed by Western Australian company Shark Mitigation Systems. www.cleverbuoy.com.au

The World Health Organisation has brought out data showing that we are living sedentary lifestyles which could causes early death. They recommend 150 to 300 minutes of moderate-intensity aerobic activity or 75 minutes per week of vigorous aerobic activity. The more we  move and less we sit helps us keep physically and mentally fit in the long term.https://thenewdaily.com.au/life/wellbeing/2020/11/26/world-health-exercise-guidelines/
2 Like 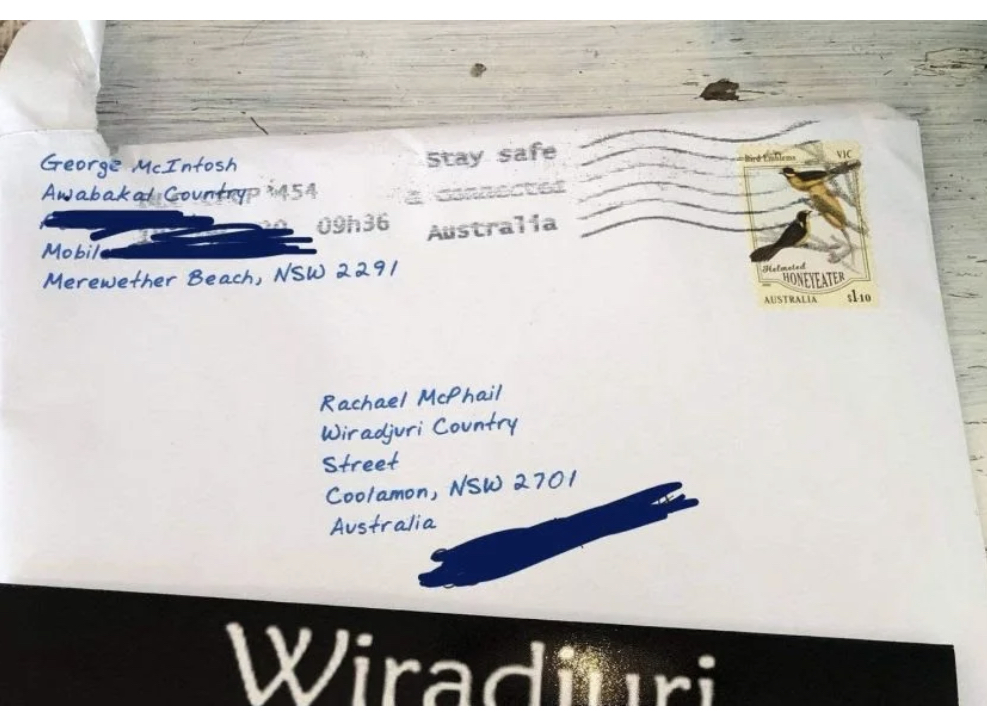 Australia Post are adding an extra layer to your standard envelope. Thanks to Gomeroi woman Rachael McPhail who campaign
8 Like 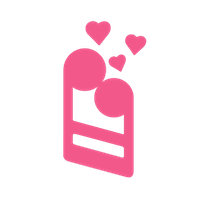 Can't find the right words to share your feelings? Huggnote is an app that that uses the power of music to connect. Whatever you w
4 Like