Tips On How To Overcome Feeling Unwanted 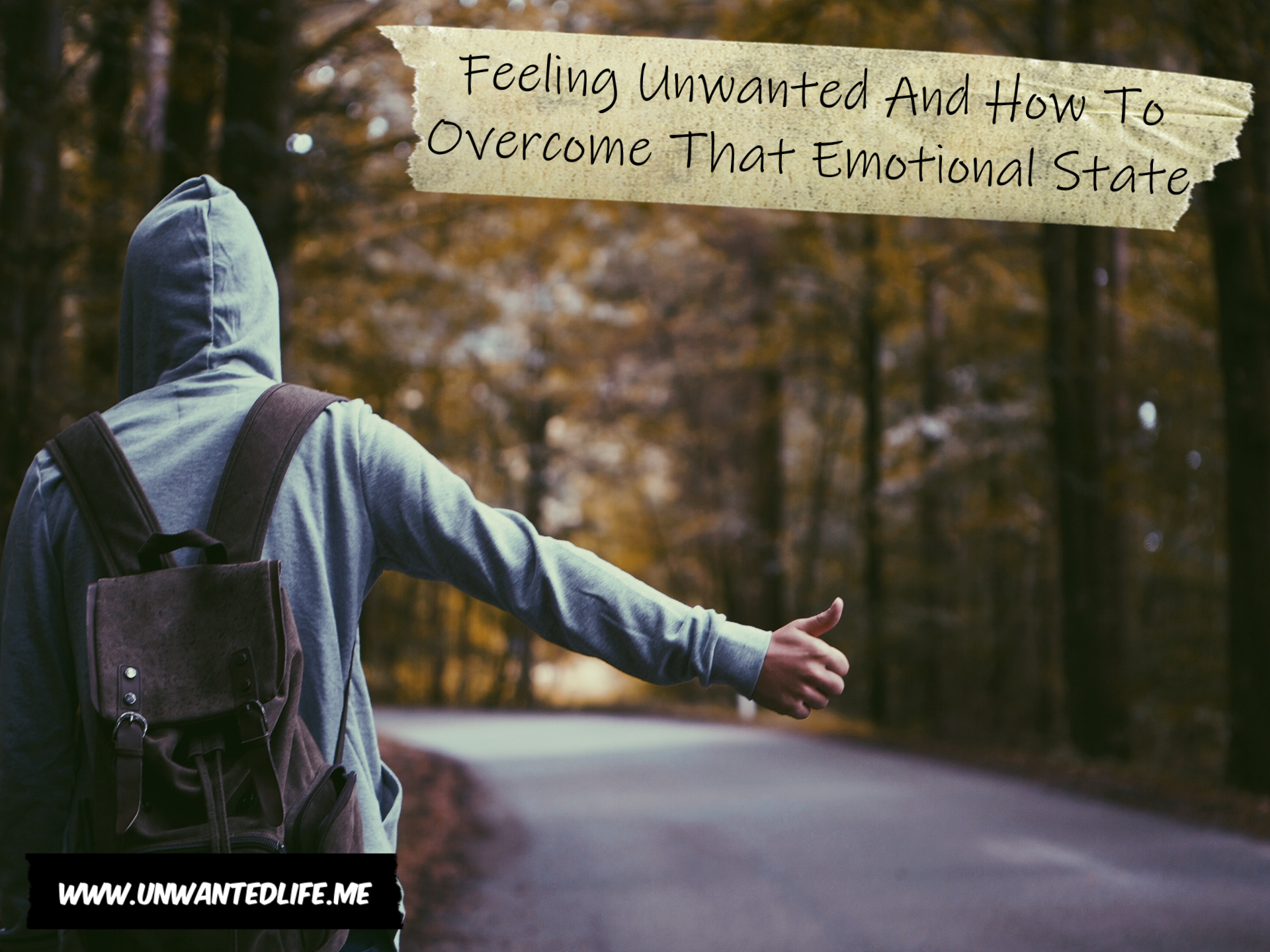 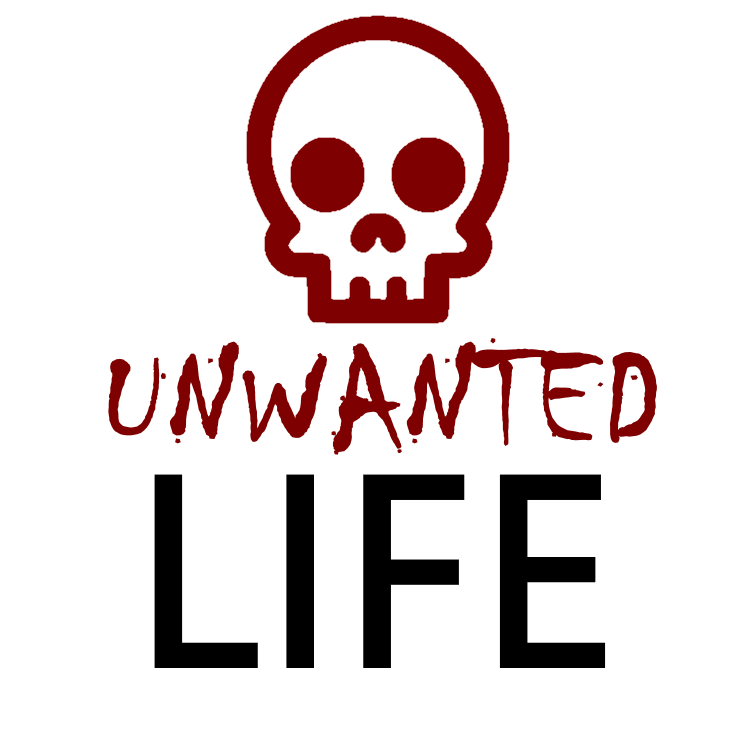 It's awful to experience that feeling of feeling unwanted and the negative thoughts that come with it, so what can be done to overcome it?

There are a number of things you can do to overcome that feeling of being unwanted, such as realising your own self-worth, challenging your negative thoughts, setting up boundaries, and changing people-pleasing tendencies. 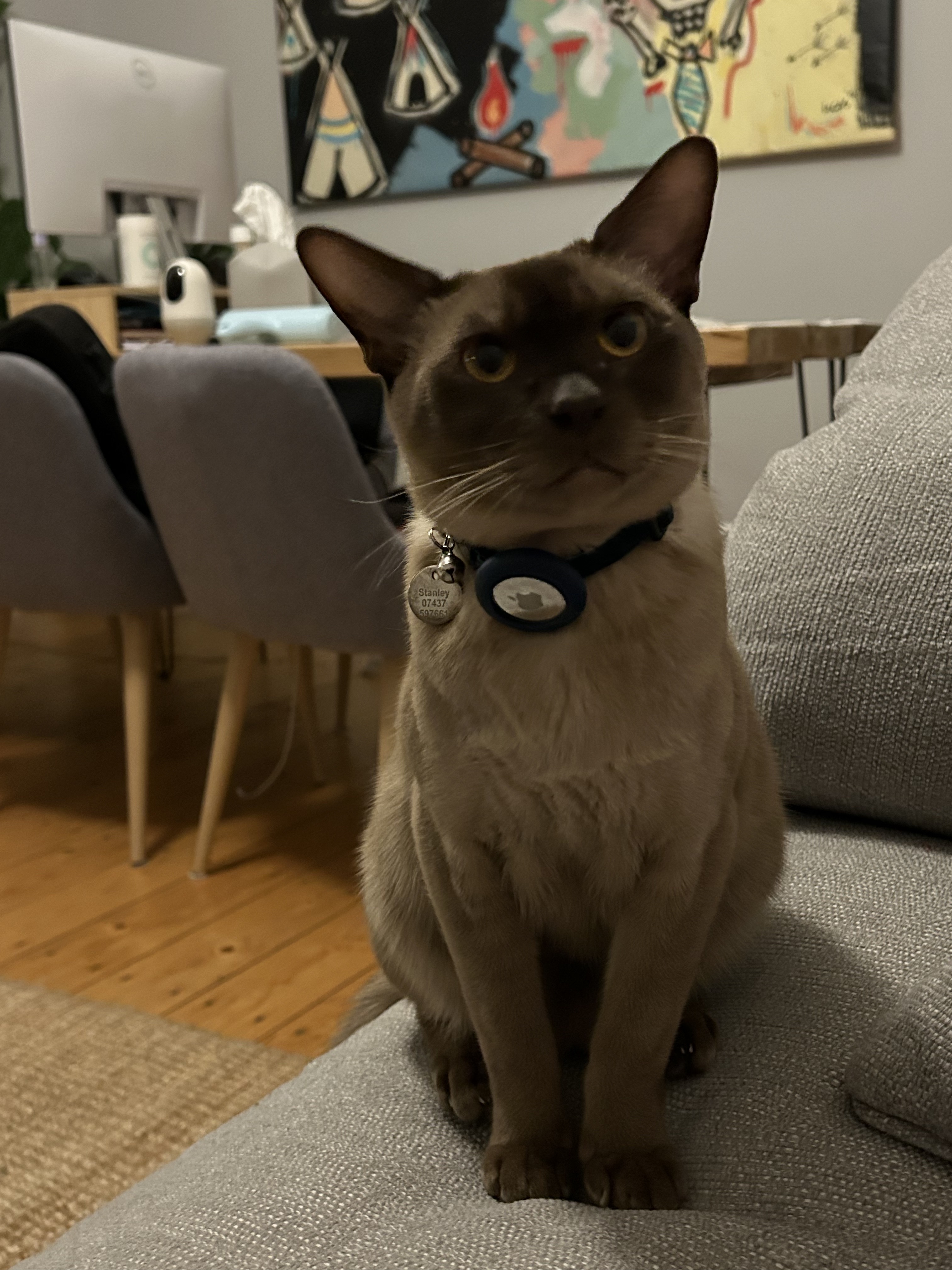 One of my cats recently went missing. He was gone over Winter for almost a month in the freezing cold. Thankfully, I was reunited with him. To avoid this happening again in the future, I wanted a device to track my pets. After lots of research, I decided on the Apple Airtag. While Apple has stated that the AirTag is not meant for tracking pets, it seems to be best product on the market, compared with bulky, expensive and unreliable GPS products. Cats don't seem to mind it either! 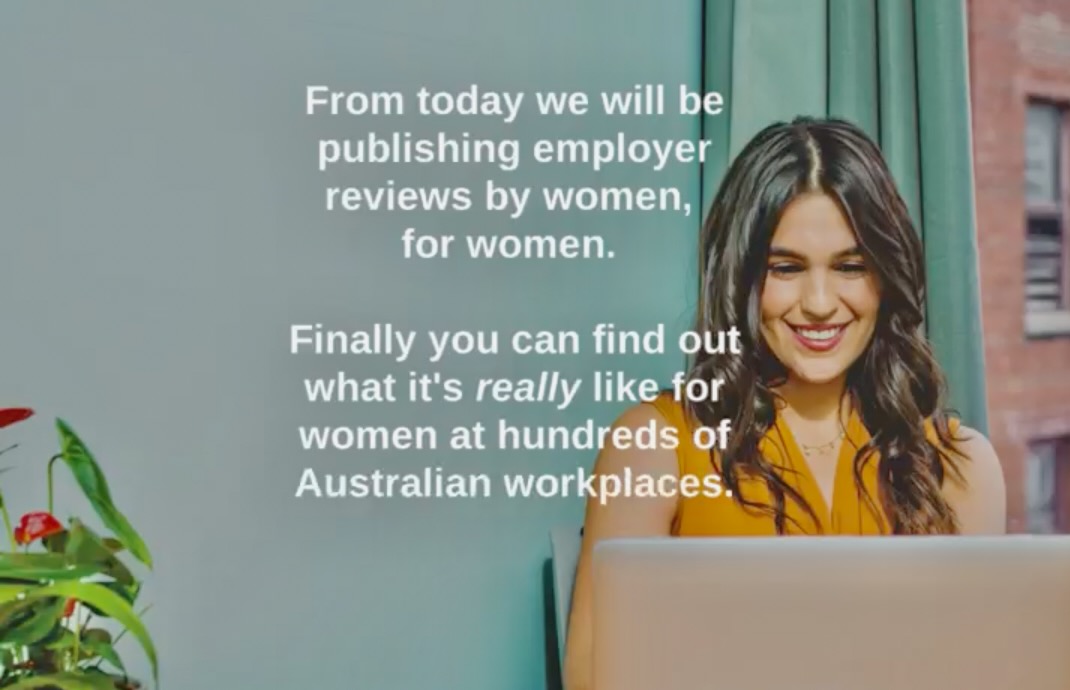 An employer review platform for women 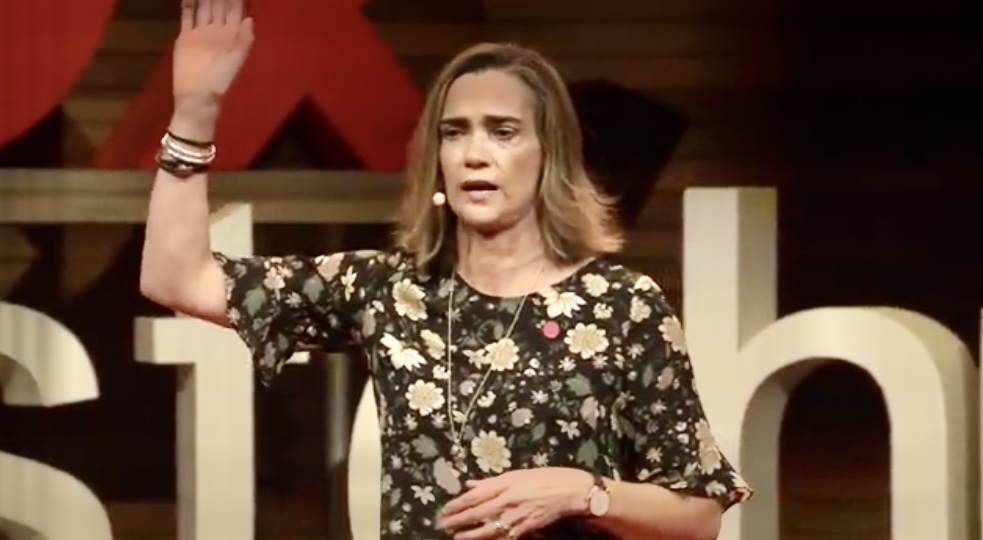 The 3 Secrets of Resilient People

We all have to deal with grief at some times in our lives. This talk by Dr Lucy Hone is excellent in helping.A close rel