Following your dreams and drinking deeply of life 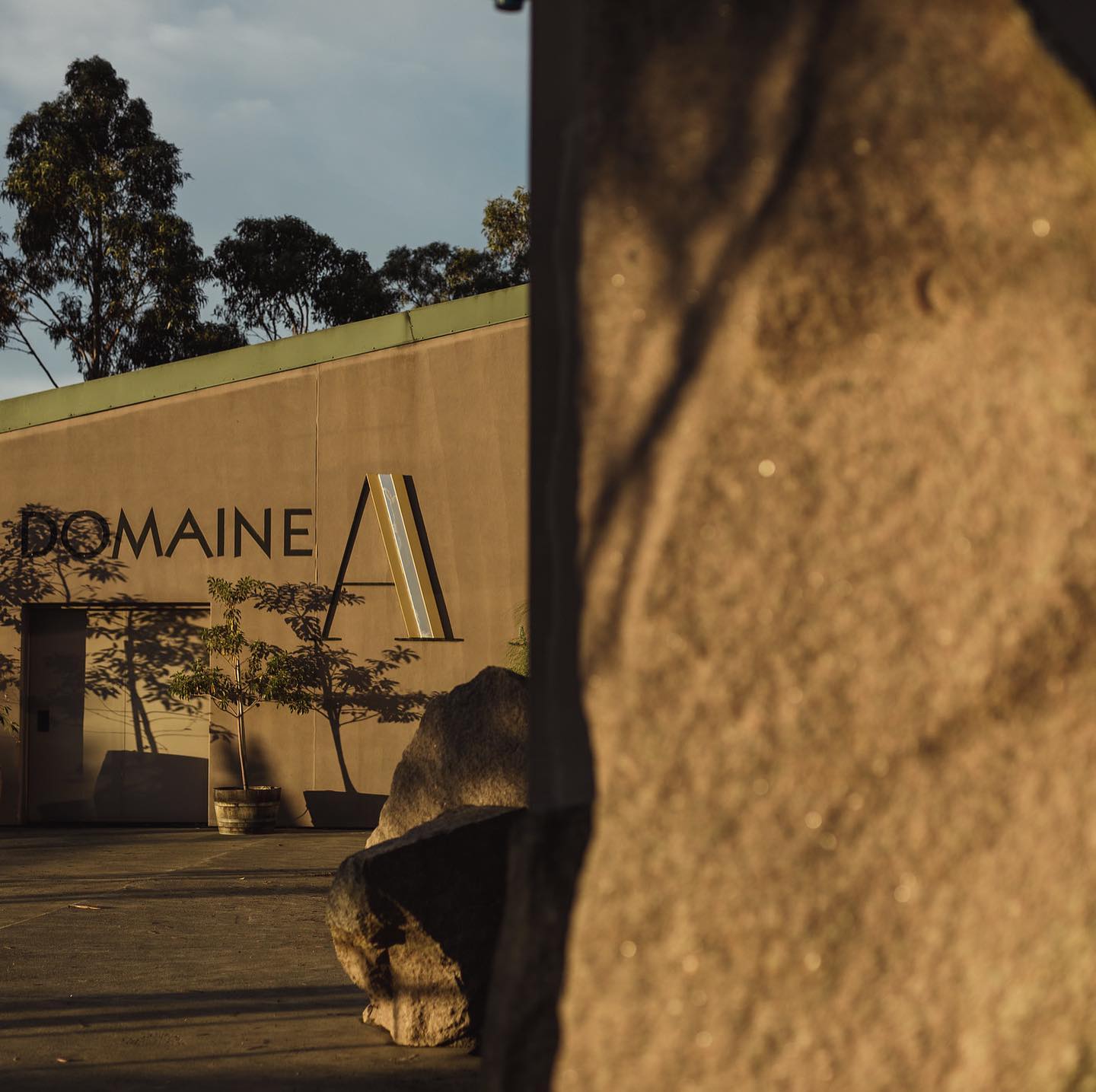 Peter Althaus searched the world for a vineyard to produce Bordeaux-inspired wines and settled on the Coal River Valley in Hobart in 1989.

An ex-IBM executive, and Founder of the Swiss wine-tasting association, Peter had an extra-ordinary palate.

And within years Peter was producing award-winning wines like a wooded Sauvignon Blanc that Halliday would describe as the best in the world.

The highly intelligent, intense, quietly spoken, and humble man produced some of the greatest wines Australia has ever known.

Through Domaine-A, his memory will live on, as will his legacy of following your dreams and drinking deeply of life. 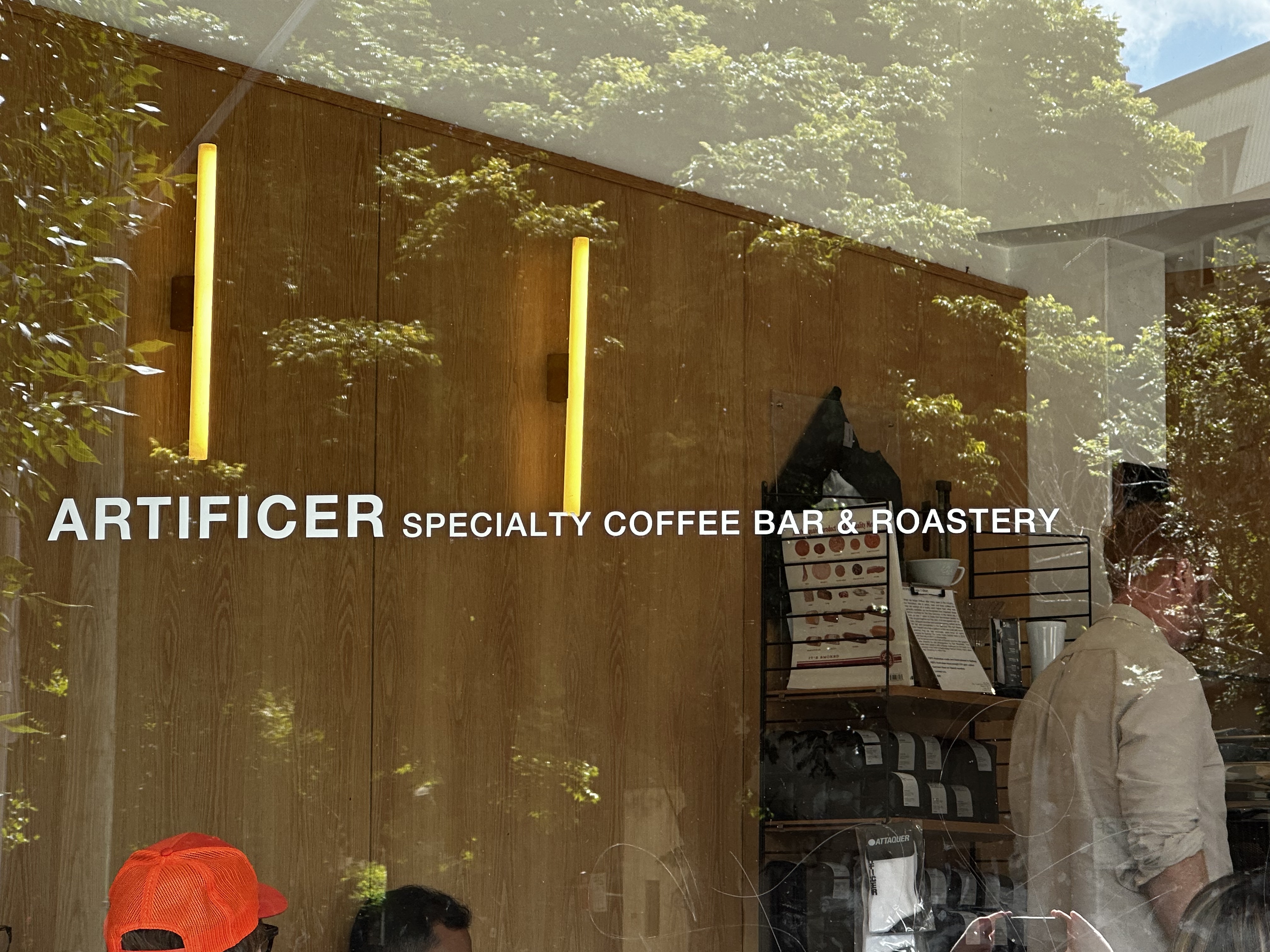 Artificer Coffee is a must-try for any coffee lover visiting Surry Hills. Located at 547 Bourke Street, this cafe specializes in procuring delicious coffee and emphasizes the importance of selection, roasting, and brewing in bringing out the unique qualities of each blend. The service at Artificer is warm and friendly, making it a welcoming environment to enjoy a cup of coffee. Whether you're a seasoned coffee connoisseur or just looking for a new spot to grab a caffeine fix, Artificer Coffee should definitely be on your radar. @artificercoffee 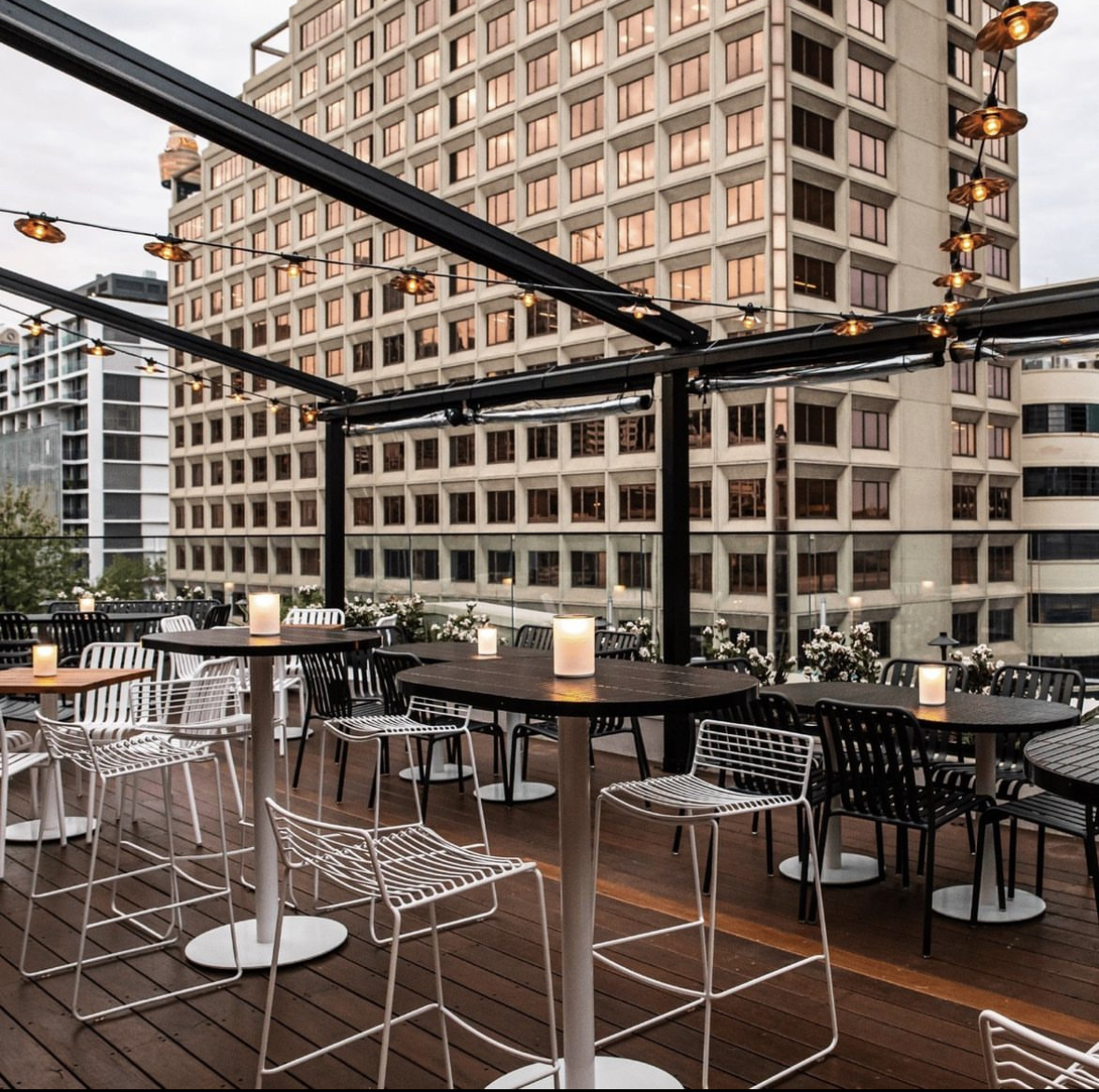 I recently visited the Rooftop Bar at The Strand Hotel and was blown away by the ambiance and views. The Parisian elegance mixed with bohemian spirit created a unique and inviting atmosphere. The colorful textures and warm timber added to the playful vibe, and the lush landscaping made it feel like an oasis in the city. The festoon lights at dusk were a stunning touch. The accessibility through the hotel and the front desk staff escorting guests to the rooftop added a level of luxury and convenience. The rooftop bar is a must-visit for both hotel guests and locals 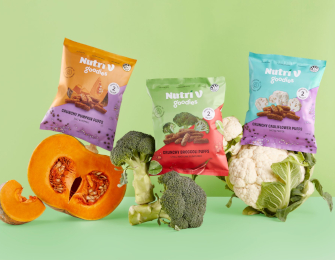