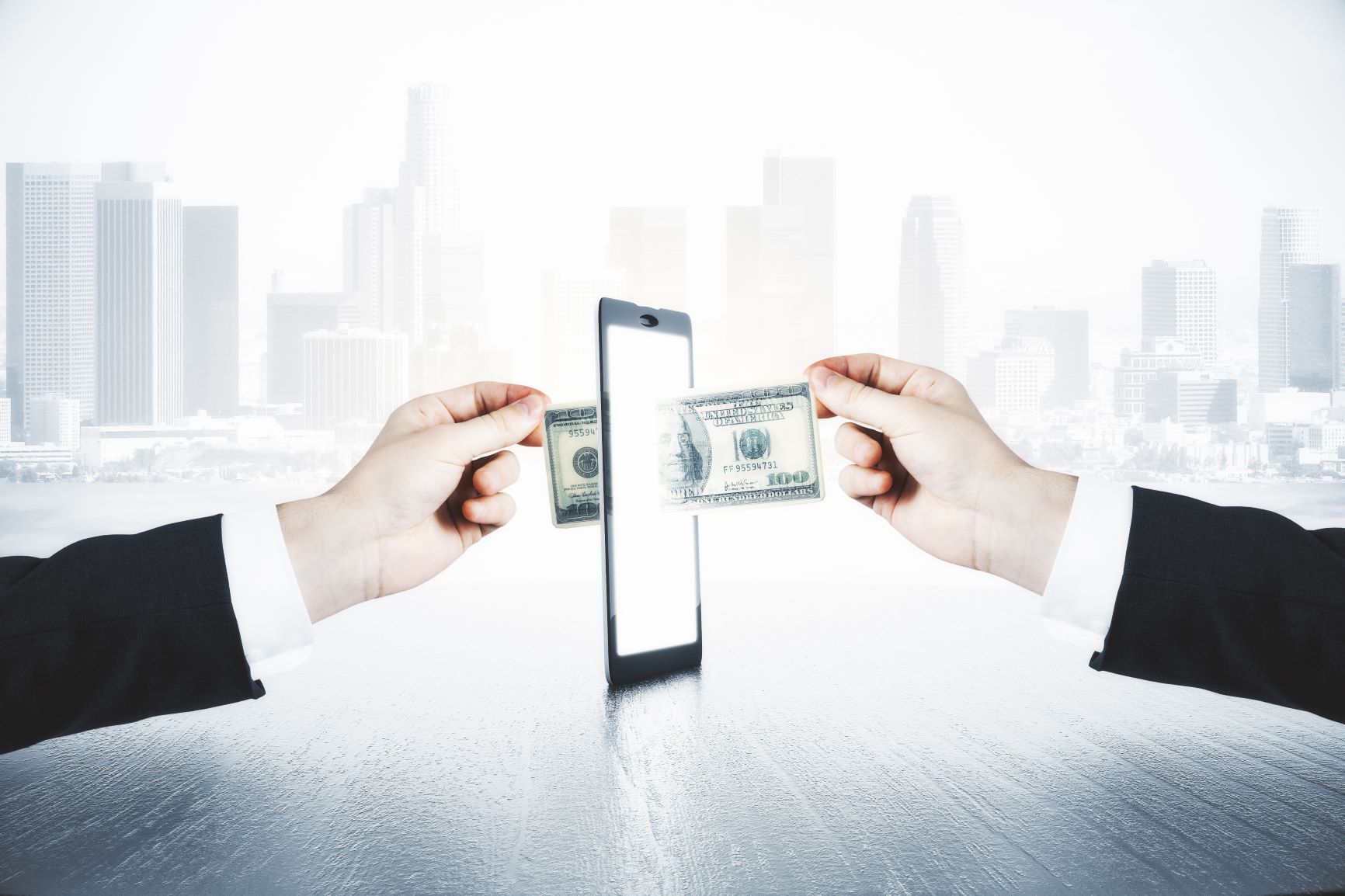 Zoom in on the Israeli Payment Industry

Over 700 startups dealing with different aspects of fintech are estimated to be working in Israel today. They include payments solutions, business loans and credit, cybersecurity for payments, trading, and more. Israeli Fintech startups have raised more than $1.8B in total across 211 deals since 2014, excluding insuretech.  Israel’s dedication to R&D is unparalleled with payment innovations such as mobile wallets and digital-only banks break the borders financially and enable users to make global payments. Trends to look out for in the future of payments include mobile wallets; the rise of codes; biometric authentication; contactless payments and mobile point-of-sale. http://www.israeltrade.org.au/zoom-in-on-the-israeli-payment-industry/ 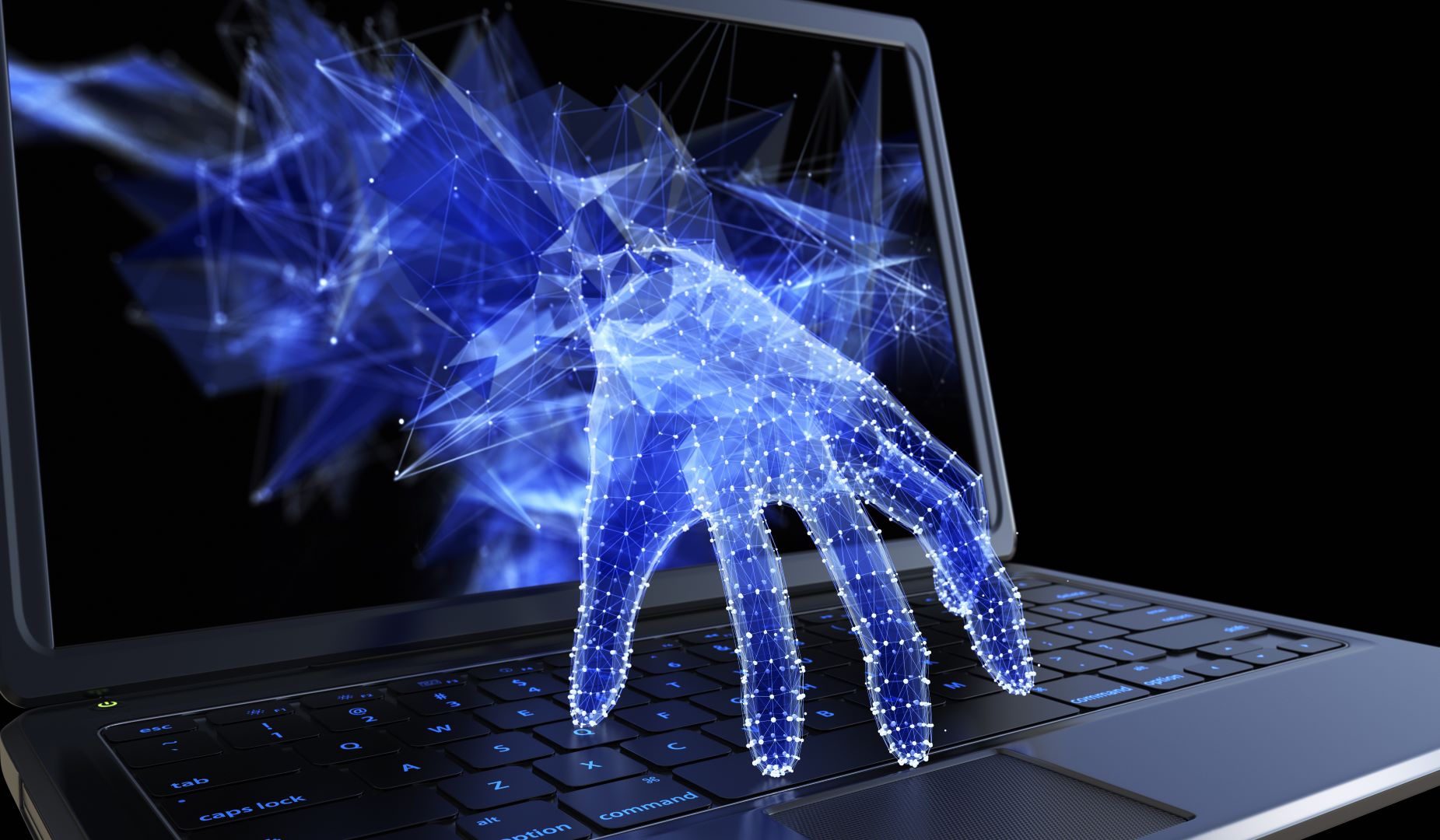 That tweet, which framed an Australian soldier with an innocent child, doctored and shared by a Chinese Official, will remain historically controversial. The Israeli company Cyabra has expressed their expertise: Cyabra analyses and exposes online fakery for governments and corporations. They found 57.5% of accounts that engaged with the tweet in question were fake, and “evidence of a largely orchestrated disinformation campaign” to amplify its message. Cyabra said its analysis of the 1,344 accounts revealed a large number were created in November and used only once - to retweet that single item. We all probably knew as much, now proven. 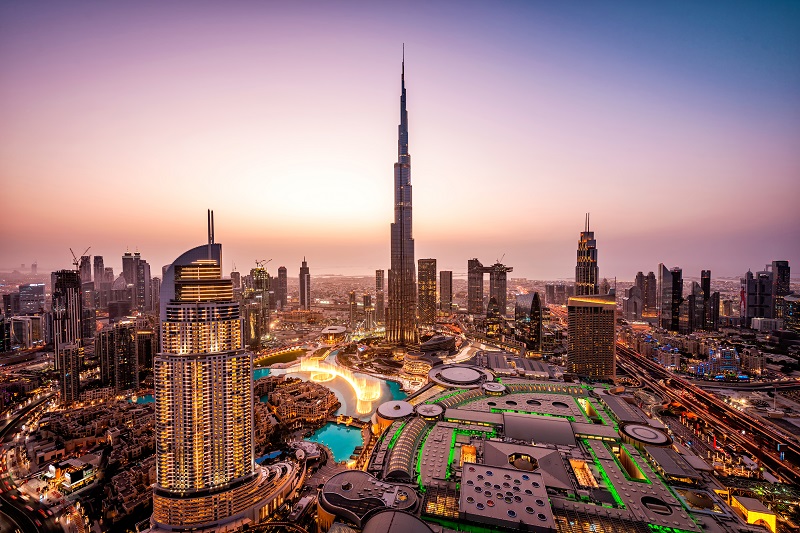 The Dawn of a New Chapter in World History

Amidst the health crisis that overcame the world in 2020, new dawn arose in the middle of 2020. The first Arab–Israeli peace dea 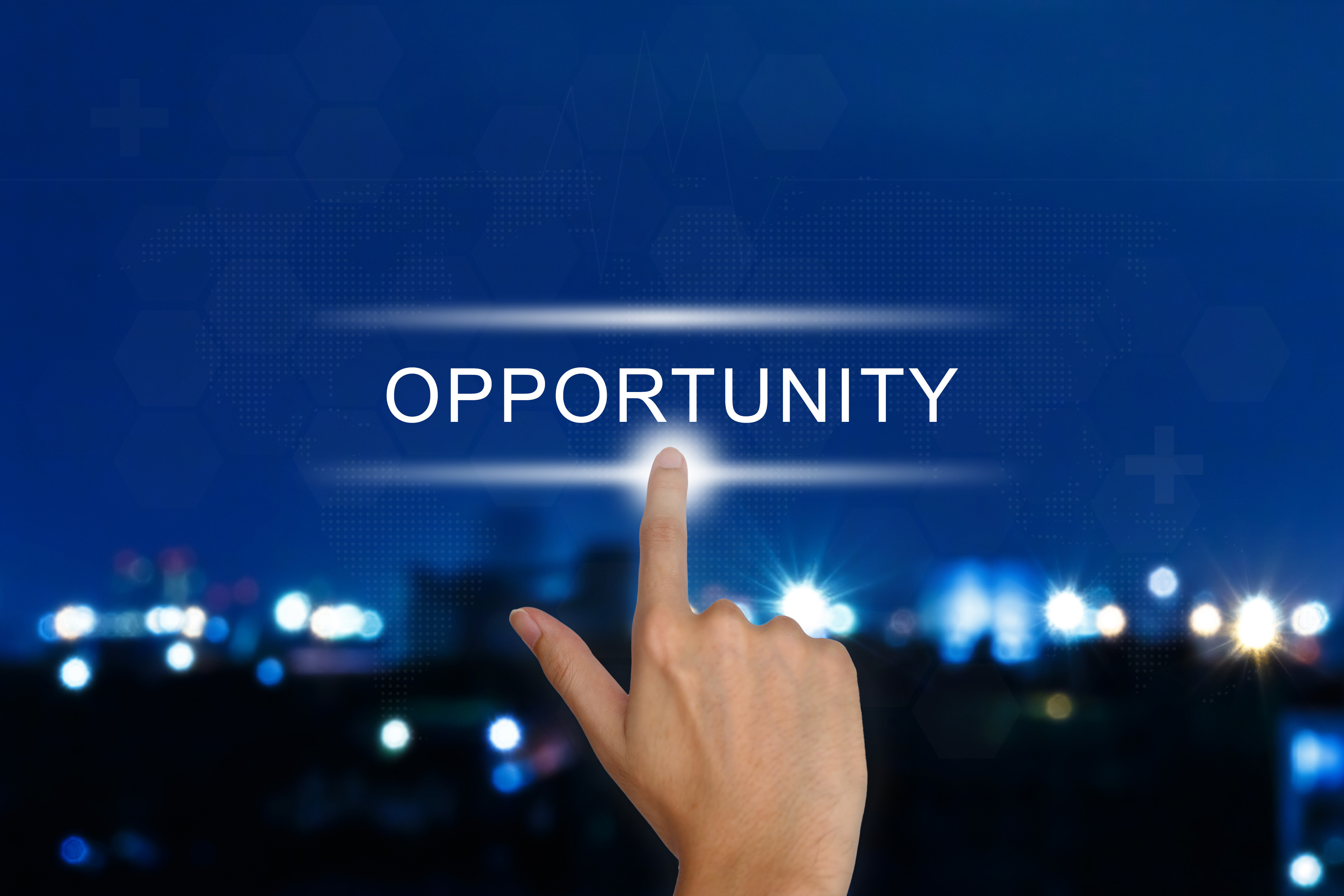 TV streaming is in its golden age as the plethora of content overtakes movies through on-demand services. Mostly administrated through over-the-top services, viewers are ever-personalising their content, and now an Israeli startup enhances that experience even further. Texel.live is exporting their technology to Australia through partnering with OTT providers for sports events, music concerts, reality TV, &c. that can allow users to tune in together. Imagine watching the One-day cricket like you're on a Zoom call, without lag, celebrating the Mitchell Starc wicket. The best startups do things unimaginable, and when it's mainstream, you wonder why it wasn't around beforehand. 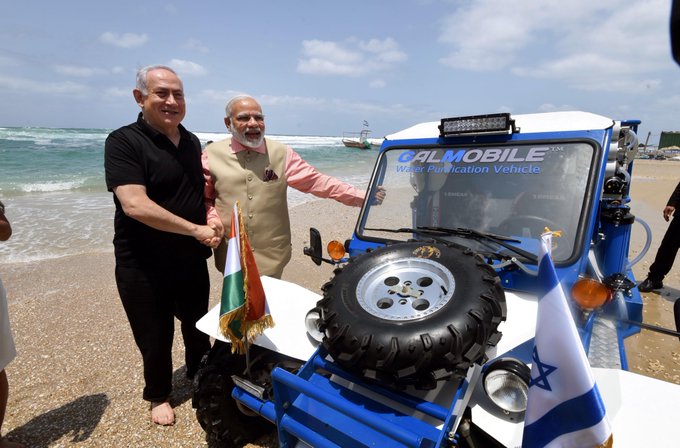 If this is not the coolest mobile desalination plant >< water purification tool then I don't know what is. Israel does not h 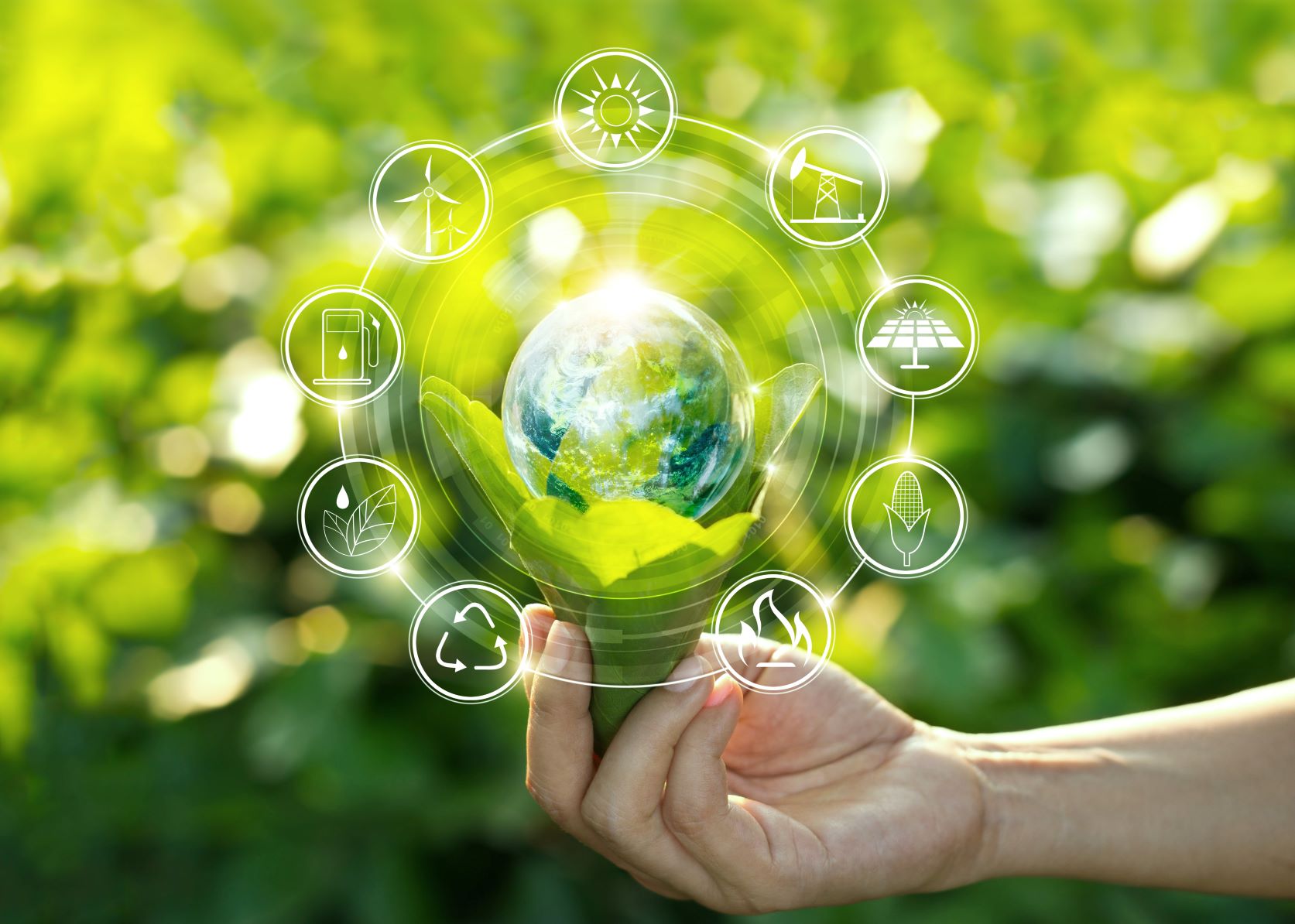 When I first came across this company on a global virtual conference for AgriFood Tech startups looking for venture capital, I rea